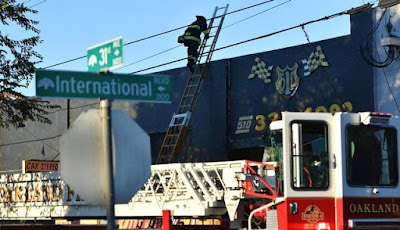 On December 2, 2016, a tragic fire occurred at a site in Oakland, California, known simply as "Ghost Ship." 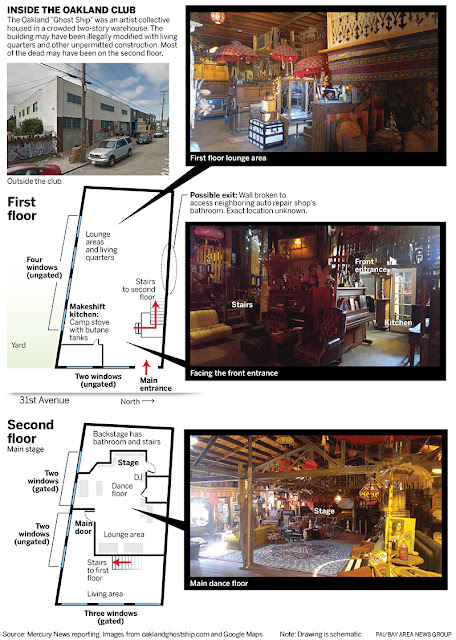 The death toll was first reported to be 9, then 24, 30, 33, and finally 36. The numbers were always reported in multiples of three, for some strange reason.

On December 2, 2016, at approximately 11:30 p.m. PST, a fire broke out in a warehouse, known as Ghost Ship, that was converted into an artist collective and into unpermitted dwelling units in the Fruitvale neighborhood of Oakland, California. At the time of the fire, the warehouse was hosting a concert without a permit promoted by the house music record label 100% Silk.
A total of 36 people were killed in the fire, the deadliest in the history of Oakland. It was also the deadliest building fire in the United States since The Station nightclub fire in 2003, the deadliest in California since the 1906 San Francisco earthquake and the deadliest mass-casualty event in Oakland since the 1989 Loma Prieta earthquake....
The 10,000-square-foot (930 m2) (160 by 48 feet, or 49 m × 15 m) converted warehouse, known as Ghost Ship, was home to an artist collective known as Satya Yuga*, which worked there. At the time of the fire it was hosting a concert promoted by the house music record label 100% Silk, and featuring musicians from its roster. It took five hours for 52 firefighters, using 14 pieces of equipment, to extinguish the blaze. Source.

Yuga in Hinduism is an epoch or era within a four age cycle. A complete Yuga starts with the *Satya Yuga, via Treta Yuga and Dvapara Yuga into a Kali Yuga. Our present time is a Kali Yuga, which started at 3102 BCE with the end of the Mahabharata war. 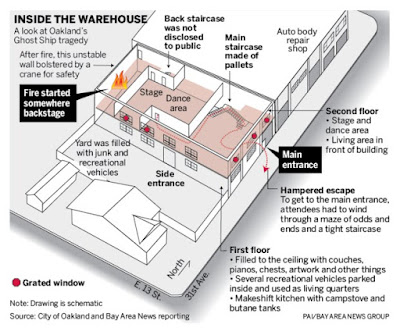 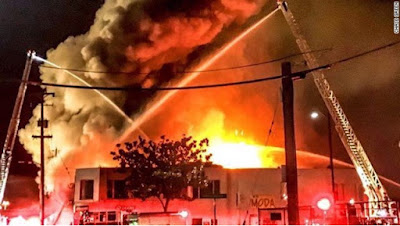 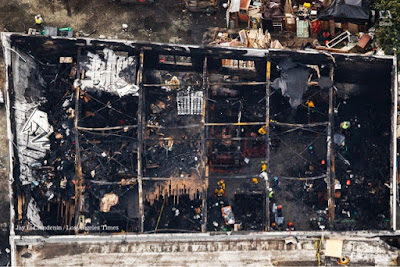 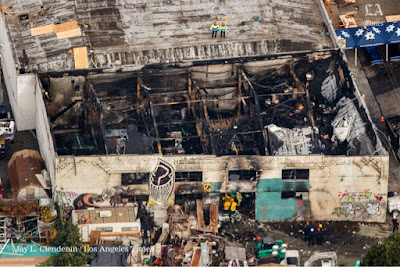 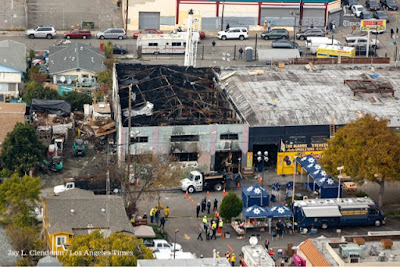 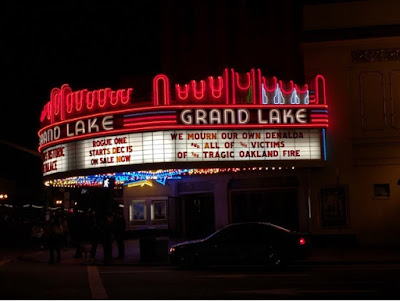 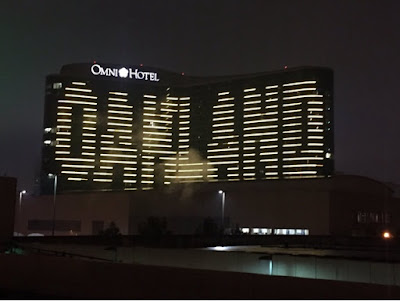 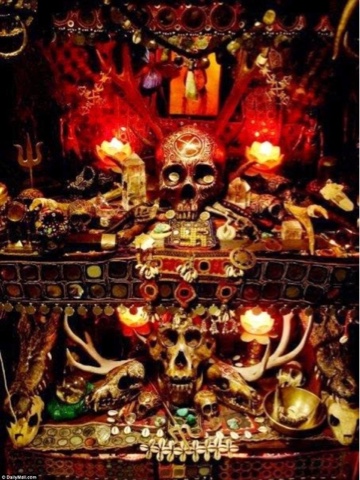 As of December 11, 2016, all 36 victims had been identified. Seventeen-year-old Draven McGill, who sang in the Pacific Boychoir, was the youngest fatality of the fire. The identities of all 36 people who died in the December 2, 2016 fire at a converted warehouse in Oakland known as the Ghost Ship have been released. They are:

Some have thought of this as a blood sacrifice.

This is surely an event that is "hiding in plain sight" with its twilight language.

The building that burned is known as the "Oakland Ghostship"

Looking at many photographs of the inside gives a riddle within a maze. And the maze so on the minds of those following the Westworld drama was not far from these events. "To Hell and Back" (by fire) and "Die Well" ring out from that series.

" . . . while as many as 100 people were inside for a performance by the Golden Donna 100 Percent Silk touring electronic dance music show."

Golden Donna is an obvious word play on "Golden Dawn"

Modern coinage of Donna used as a feminine form of Donald (world ruler) or as a borrowing from the Italian donna (lady).
If one had to select a quote that would aptly sum up the "Occult David Bowie," it would probably be this one: 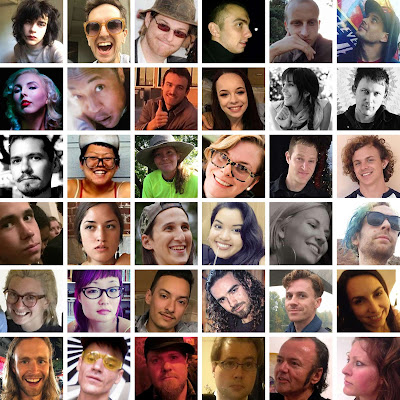 The media spin game has turned the Ghost Ship's collective of artists, gays, lesbians, and trans folks into the focus to blame. But that appears misplaced. 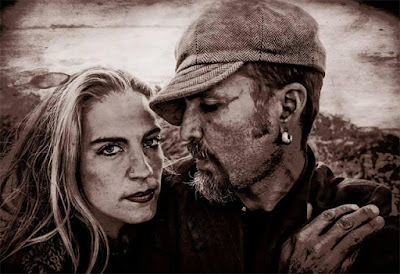 Derick Ion Almena, 46, the warehouse's manager (not owner) has opened the door to thoughts of his leadership being cult-like, with elements of mind control involvement. Source.

The East Bay Times has done their own brief profile of Almena, taking out of context a few things he said on Facebook in recent months, including calling himself "the thriller love child of Manson, Pol Pot and Hitler." Referring apparently to past drug use and mandatory drug testing because of the CPS situation, Almena wrote, "Addictions never admitted armed me as revolutionary… as long as i seek help and healing, have current registration, pay my insurance, piss in a cup twice weekly … i can proverbally (sic) get away with murder."
A former neighbor described Almena in the last decade as having "a way about him like he was founding a new religion." Source.

Almena's "get away with murder" quote was similar to candidate Donald Trump's January 2016 statement in Iowa: “I could stand in the middle of Fifth Avenue and shoot somebody and I wouldn’t lose any voters."

Trump then said on September 9, 2016, of Hillary Clinton, that she "is so protected right now, she could walk into this arena right now and shoot somebody with 20,000 people watching––right smack in the middle of the heart––and she wouldn’t be prosecuted.”

The Ghost Ship fire fades from the public's consciousness quickly as the age of social media moves to other tragedies and melodramas.

H/T to Steve and Tom.

How perfectly awful. I saw in the December 5th daily e-mail from Publisher's Weekly that Johnny Igaz, who was the music purchaser for Green Apple Books in San Francisco, was missing after the fire. I didn't see a follow-up story, but this post confirms he is among the dead. Terrible, terrible fire. Sad that so many people lost their lives so young.

The dude who ran the freaking Ghost ship should be in jail for 36 murders from neglect. Every interview that he has been made with him, he looks, like a horses ass. Smug and stupid all at the same time. Those stairs were awful. Other cities that have similar warehouses should take heed! Portland Oregon is full of them. 87