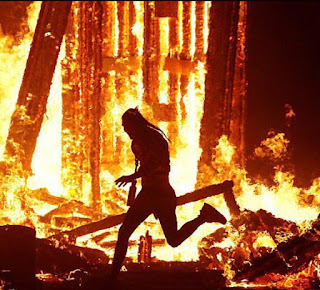 Aaron Joel Mitchell, 41, died on at 6:30 am, Sunday, September 3, 2017, after running through two levels of a safety perimeter and into a set fire on Saturday night at Burning Man, Nevada. 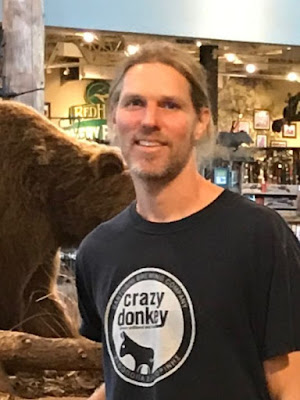 Mitchell ran into “the Burning Man festival’s signature burning of a towering effigy,” reported SFGate. He was pulled back out of the fire, and was airlifted to a hospital, where he later died.

His mother told the Reno Gazette-Journal that Mitchell, who was usually called by his middle name “Joel,” “grew up in McAlester, Oklahoma but was living in Switzerland.”

As Red Dirt Report has been reporting, McAlester, Oklahoma, is infamously known for overpopulation problems, a botched execution, and a veil of secrecy at the Oklahoma State Penitentiary there.

McAlester, Oklahoma, is home to many of the employees of the McAlester Army Ammunition Plant. Wikipedia rather casually notes, "This facility makes essentially all of the bombs used by the United States military."

McAlester was the site of the 2004 trial of Terry Nichols on Oklahoma state charges related to the Oklahoma City bombing (1995). 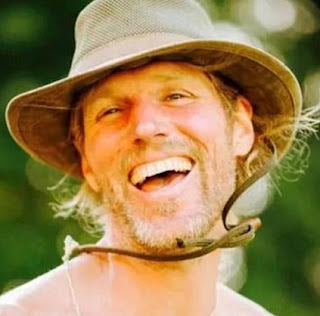 He was married, had no children, and was employed in construction. This was the first time he attended Burning Man.

The moment of his self-immolation was captured in graphic photographs by several attendees at the event. 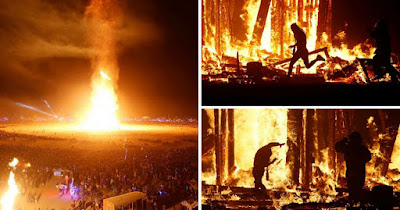 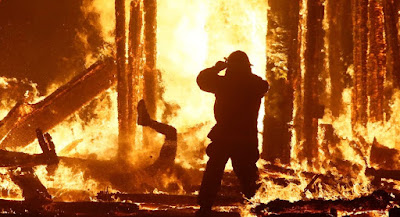 According to SFGate, “The nine-day festival in northern Nevada was briefly hampered when a lightning-sparked wildfire temporarily shut down Burning Man’s main travel route last week.”

This is not the first suicide at Burning Man. 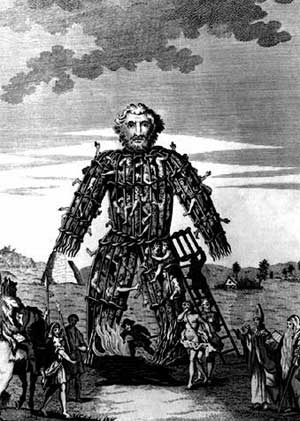 Burning Man 2014: Death in the Desert

Burning man is on a military base. It's a huge mind control experiment.