Invasion on Chestnut Ridge: Spooky, Scary, A Cocktail of Weirdness 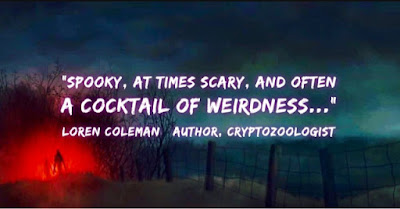 Invasion on Chestnut Ridge is a bit of a departure for Seth Breedlove and Small Town Monsters films.

Spooky, at times scary, and often a cocktail of weirdness, the documentary projects a Twilight Zone feel. Not strictly about monsters and cryptids, one gets the sense we are peeking in on a secret region of the country - Chestnut Ridge at the edgy corner of Pennsylvania, Ohio, and West Virginia.

What is seen as normal there by the locals - where UFOs, Bigfoot, Black Panthers, Dogmen, and Glowing Orbs haunt the area and coexist - is beyond bizarre elsewhere. Breedlove captures it all well, although it is hard to say any of it really has anything to do with each of the other phenomena being reported.

Driven by the testimony and gathering of incidents by a handful of investigators, we are asked to buy into the strange notion of the connectedness of this window area. If anything, we should look back and appreciate Breedlove for documenting how very isolated and unusual this story is - thank goodness. 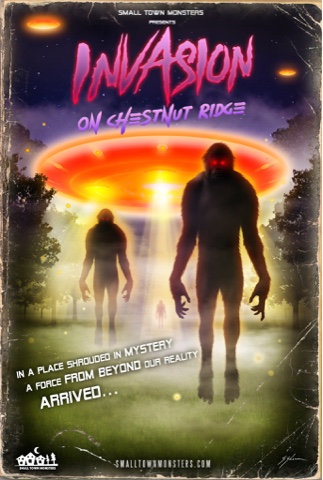 Invasion of Chestnut Ridge is due Halloween 2017, and you may pre-order it via Small Town Monsters, along with their other movies, together or separately.  Director Seth Breedlove was named The Cryptozoologist of The Year 2017, due to his growing body of cryptozoology documentary work. Pick up some of his films, and view them for yourself. 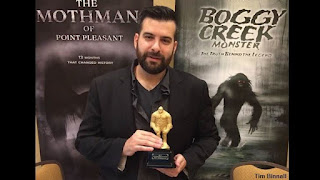 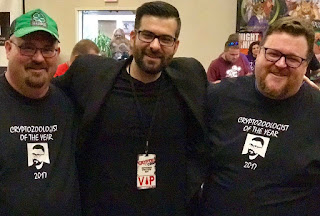 (For more remarks, in my extended comments on this documentary, see below.)

Seth Breedlove's and his Small Town Monsters crew's on-site location interviews of eyewitnesses adds a texture to the film not found in merely reading or hearing about the cases. The viewer is able to "see" where these incidents happened, and experience these remarkable events in an unforgettable fashion. 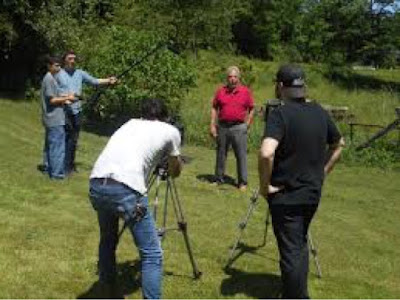 Stan Gordon was a focus of the Invasion on Chestnut Ridge interviews, as the primary historical investigator in the area, creating a thread throughout the documentary. Gordon's open-minded theorizing that connects UFOs to the creature accounts is the paintbrush that colors the documentary. 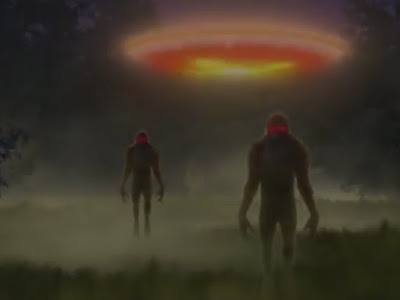 This is not to say this is an incorrect notion about the world of Chestnut Ridge, but a critical thinking audience may wish to examine the cases outside Gordon's worldview. Breedlove's film gives plenty of opportunities to merely listen and look at the weirdness, and separate the data from the theorizing. Certainly, there is a great deal occurring in this specific region that defies explanation. 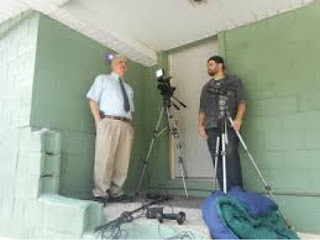 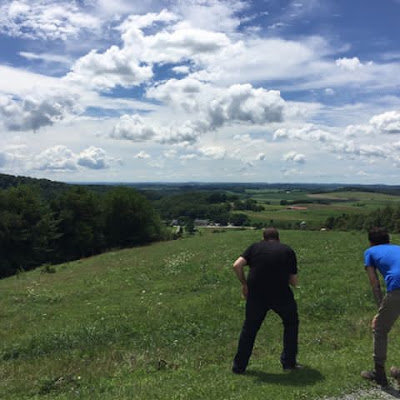 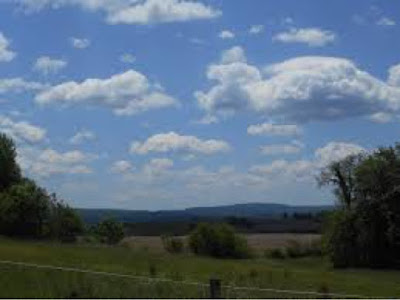 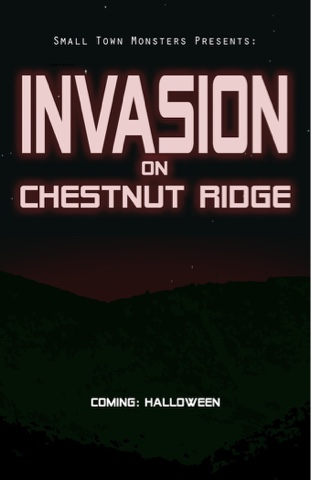 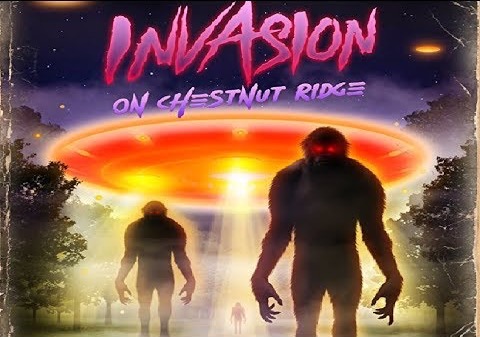 Chestnut Ridge is what must be considered one of the classic "window areas" mentioned by John A. Keel and other UFO investigators in the 1960s-1970s. The documentary begins with notes on how these special locations are a concentration of intrigue and interest. But the "celebrity sites," such as the Bermuda Triangle and Stonehenge get all the attention. Other ones, off the beaten track of visitors and media attention, include places like Chestnut Ridge. There is a need for more documentaries like this one. 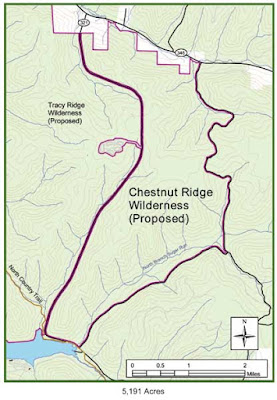 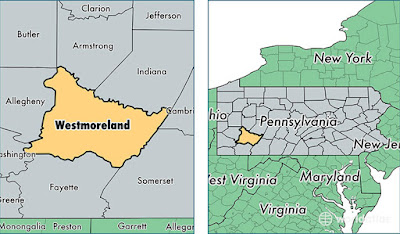 Around the edges, we do note that the "Fayette Factor" is part of the picture. 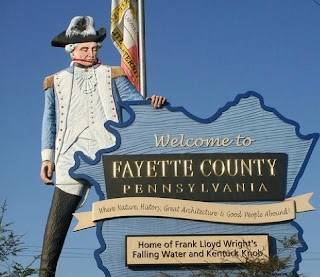 Invasion of Chestnut Ridge mentions, besides its focus on Westmoreland County, that Fayette County is not to be ignored. I wrote of "Frank Lloyd Wright and Synchromysticism" in 2012. I've been writing about Fayette County for decades.

Anyone familiar with my writings, as well as Jim Brandon's, know I put stock in the Fayette Factor as a lens to Fortean weirdness awareness.

Watch Invasion of Chestnut Ridge with a view to looking deeper than any cryptozoologist or ufologist ever did. You may see things never observed before, synchromystically speaking, through your 2017 eyes. 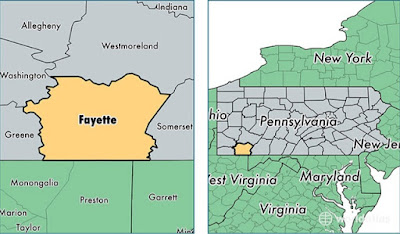 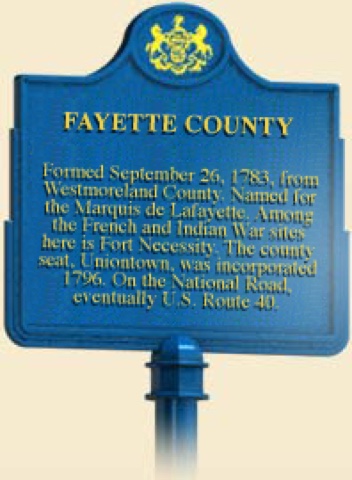 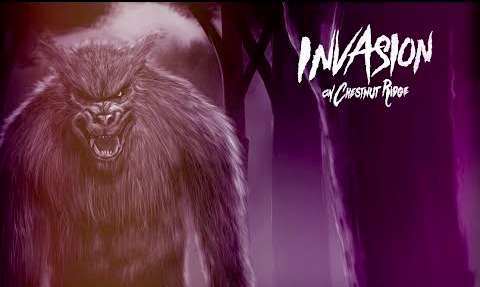 And bordering Somerset County. Hmmm. And some counties away from Northumberland County, where the spooky Todd Sees abduction took place.

Look forward to seeing this one!