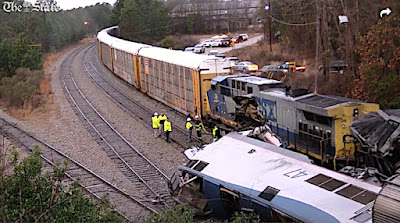 A February 4, 2018 morning crash involving an Amtrak passenger train - the Silver Star Train 91 - and a freight train in Cayce, South Carolina, killed at least two people and injured more than 100.

Here are the main elements of the morning's events.

▪ There were eight crew members and approximately 139 passengers on board.
▪ The two people who were killed were Amtrak employees. They were identified as train engineer Michael Kempf, 54, from Savannah, Ga., and conductor Michael Cella, 36, Orange Park, Fla.
Read more here: http://www.thestate.com/news/local/article198332739.html#storylink=cpy
▪ The crash between the Amtrak train and a CSX freight train occurred near Charleston Highway and Pine Ridge Road around 2:35 a.m. Sunday. The lead engine and a few passenger cars derailed.
▪ The Amtrak train appeared to be on the wrong track, when it collided with a freight train that was stationary and on a loading track.
▪ All the passengers have been removed from Amtrak 91, which was operating from New York to Miami.
▪ More than 100 passengers were taken to local hospitals, McMaster said. The Palmetto Health hospital system received 62 patients from the crash. According to Dr. Steve Shelton with Palmetto Health, one patient remains critical and two others are in serious condition. There were 48 patients being cared for at the main Palmetto Health location in Columbia. At least two children were involved in the accident, Shelton said. Sources 1, 2, 3.

The thoughts of the shooting in Las Vegas on October 1, 2017, at the Route 91 Harvest Festival.

Cayce as a name has the meaning "alert, watchful." Cayce is a variant form of Casey (Irish, Gaelic): from the male Gaelic name Cathasaigh.

Casey is a common variation of the Gaelic cathasaigh, meaning "vigilant or watchful."

In ancient times, O'Casey came from the gaelic, O'Cathasaigh word meaning "watchful or vigilant in war" + "grandson or descendant." The O'Caseys were descendants of the O'Carrolls, the Princes of Ely. The Princes of Ely were in turn descended from the Kings of Munster.

The town was incorporated in 1914 and named for local businessman William J. Cayce.

The modern City of Cayce was born out of the coming of the railroads in the 19th Century. At that time the area was known as Cayce Crossing, named for Uncle Billy Cayce, a prominent citizen. In 1914, when the city was formed, the name Cayce was chosen for the town to honor “Uncle Billy.”

Also, in 1914, the Cayce family built a new home in Cayce and moved there to be closer to the center of the town’s activities and the Cayce family’s general store. (Their second home still stands on Holland Avenue.) By 1930, the population of Cayce was around 3,000.

By 1941, the small town of Cayce had become predominantly a railroad town. The railroads made a substantial contribution to the city with the number of local citizens it employed and the payroll it generated for many years. Both the Southern and the Seaboard Railroads handled passengers and mail to and from Cayce and beyond At that time, the railroad, lumberyard, quarry and fertilizer plant were the principal places of employment. Source.

William J. Cayce, Sr., affectionately known as “Uncle Billie,” was born July 29, 1864. He built a general store in his early 20’s and operated the store for nearly 50 years. The store was located in the heart of “old” Cayce, near the Seaboard Railroad. Uncle Billie built his own railroad siding to obtain merchandise for his store, and trainmen often referred to the store as Cayce’s Crossing. The City of Cayce was chartered in 1914, and is named in honor of Uncle Billie Cayce.

Three or four generations removed, we find William Cayce in the family tree of Edgar Cayce.

Free association of the name "Cayce" would naturally bring us to the individual Edgar Cayce (March 18, 1877 – January 3, 1945), who was an American Christian mystic who answered questions on subjects as varied as healing, reincarnation, wars, Atlantis, and future events while claiming to be in a trance. A biographer gave him the nickname, "The Sleeping Prophet." A nonprofit organization, the Association for Research and Enlightenment, was founded to facilitate the study of Cayce's work.

Edgar Cayce was born on March 18, 1877, near Beverly, south of Hopkinsville, Kentucky (site of the later, 1955 sightings of "little people" at Kelly, important in flying saucer lore). Edgar was one of six children of farmers Carrie and Leslie B. Cayce. As a child he played with the "little folk" and was alleged to have seen his deceased grandfather. Some consider Edgar Cayce the true founder and a principal source of the most characteristic beliefs of the New Age movement.

The Cayce crash followed quickly in the wake of the Crozet crash.

On February 4, 1977, a Chicago Transit Authority elevated train rear-ends another and derails, killing 11 and injuring 180, the worst accident in the agency's history.

What else should we expect on this date? 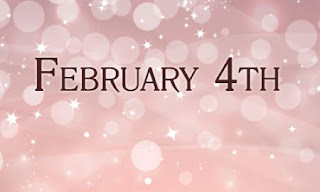 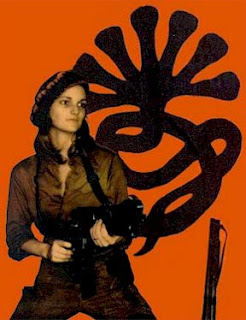 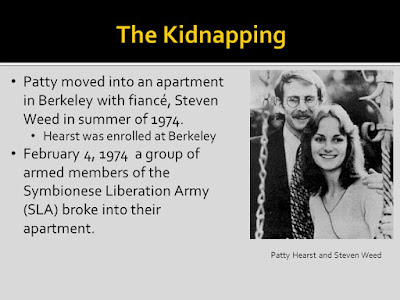 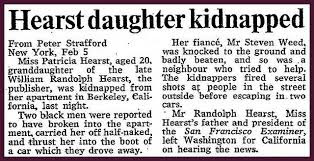 On this date, February 4, 2018, the number one focus of most media and Americans is Super Bowl LII (52). Should we watch the actions of the two teams' players wearing the numbers 91? 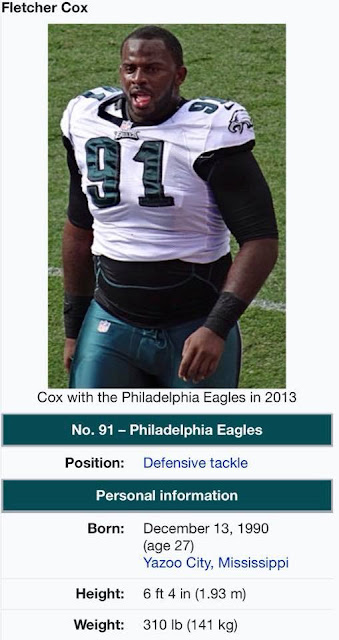 Posted by Loren Coleman at 1:56 PM