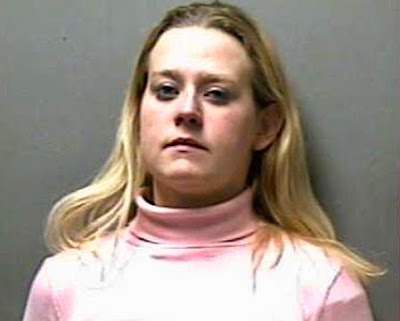 Jessica Rhea Ford is a woman residing in La Vergne, Tennessee​. On February 23, 2018, she was arrested and charged after she intentionally crashed her 2008 Chevrolet Uplander minivan into a security barrier​ at the White House while armed with a pistol, at about 2:45 pm​​.​​ In April 2017, Jessica Ford was arrested and charged after she tried to climb over a crowd control barrier​ in front of the White House. 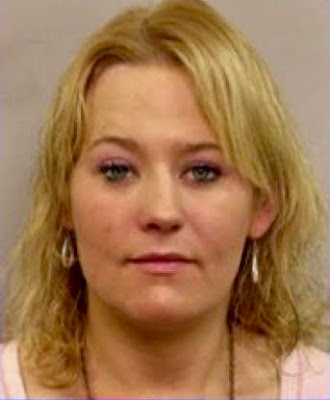 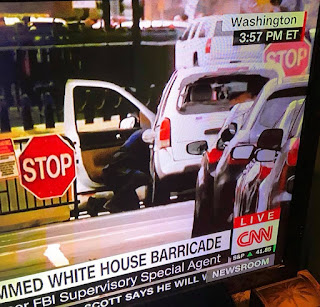 +++
Several lexilinks, syncs, and more, reveal themselves in this event. 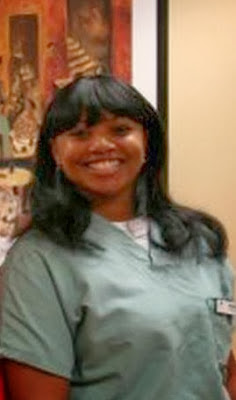 Immediately, it reminds several of the Miriam Carey incident, where she tried to force her car through a White House security fence on Thursday afternoon, October 3, 2013. She did not have a gun with her, but her 1-year-old child. Carey was shot and killed. Termed the "Black Madonna" in some discussions. More here.

La Vergne is the home of a printing plant for Lightning Source and serves as the company's headquarters. The company is the printer/distributor of almost every print-on-demand book & ebook in America & the world. 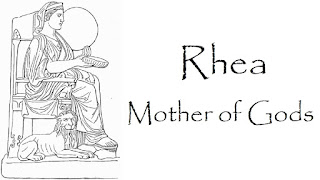 Note the woman’s name is Jessica Rhea Ford. Rhea was the mother of Zeus. Lightning bolts were the signature weapon and symbol of Zeus.

Rhea, as overviewed by Wikipedia, is a character in Greek mythology, the Titaness daughter of the earth goddess Gaia and the sky god Uranus as well as sister and wife to Cronus. In early traditions, she is known as "the mother of gods" and therefore is strongly associated with Gaia and Cybele, who have similar functions. The classical Greeks saw her as the mother of the Olympian gods and goddesses, but not as an Olympian goddess in her own right. The Romans identified her with Magna Mater (their form of Cybele), and the Goddess Ops.

According to Hesiod, Cronus sired six children by Rhea: Hestia, Demeter, Hera, Hades, Poseidon, and Zeus in that order.

Most ancient etymologists derived Rhea (Ῥέα) by metathesis from ἔρα "ground", although a tradition embodied in Plato and in Chrysippus connected the word with ῥέω (rheo), "flow," "discharge," which is what LSJ supports. Alternatively, the name Rhea may be connected with words for the pomegranate, ῥόα, later ῥοιά.

The oldest written record of the name with its current spelling is found as the name of the Shakespearean character Jessica, from the play The Merchant of Venice. The name may have been an Anglicisation of the biblical Iscah (from the Hebrew: יִסְכָּה : yisekāh), the name of a daughter of Haran briefly mentioned in the Book of Genesis 11:29. Iscah was rendered "Iesca" (Jeska) in the Matthew Bible version available in Shakespeare's day.

The original Hebrew name Yiskāh, means "foresight," or being able to see the potential in the future. The Hebrew root sakhah (ס.כ.ה) means "to see", so the name Yiskah, with the added future-tense yod, implies foresight. Iscah is the niece of Abraham.

Ford is a "shallow place in a river or stream allowing one to pass across" or the "person or vehicle that can cross at a shallow place."

Ferrer is an occupational surname for a blacksmith or ironworker - derived from the Latin ferrarius - and thus shares a common occupational derivation with the most common English surname, Smith. Ferrer is one of the most common Catalan surnames, ranked 36th in Catalonia. (See also, "October 13: Ferrer, Fatima and Fatimah.") 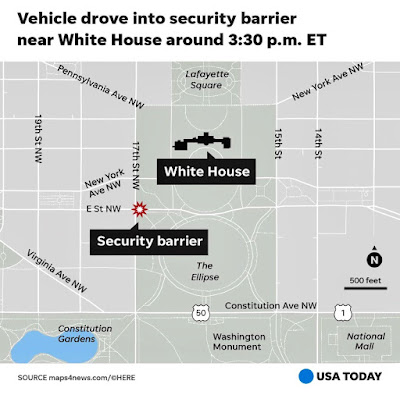 According to officials, her last known residence in Tennessee was in March of 2012 at a home on McAlpine Avenue in East Nashville​. Other addresses have been La Vergne, Tennessee.

Prior police reports from D.C. also show Ford was arrested three times last year in the area of the White House.

On Sunday, April 16, 2017, Jessica Ford was arrested and charged after she tried to climb over a climb over a crowd control barrier​ in front of the White House. ​

Jessica Ford was charged with a misdemeanor​ count of unlawful entry​. At a D.C. Superior Court hearing Monday, a judge ordered Ford to stay away from the White House grounds and nearby area.

Courts documents said a Secret Service officer approached Jessica Ford and tried to have a conversation with her when he noticed her across the street from the White House in Lafayette Square on the afternoon of Sunday, April 16, 2017. Jessica Ford declined to speak with the agent and replied “No, I’m going to jump the fence,” then ran toward the White House fence and placed both hands atop the security barrier before she was grabbed by officers.

Jessica Ford was arrested about 2 p.m. on Sunday, April 16, 2017 just two hours after she arrived in Washington, according to court documents.

A month later in May 2017 she was arrested for trying to scale the White House fence and violating the stay-away order.

Then in July 2017, she was arrested again for violating the order. She pleaded guilty to a contempt of court​ charge and as part of a plea agreement​, charges for the May incident were dismissed.

A judge sentenced Ford to 120 days in jail, but it was a suspended sentence​ on the condition that she complete a year of supervised probation​.

In September 2003, she faced more charges from Tennessee Department of Safety​ officials, including Driving Under the Influence​, refusing a blood-alcohol test and violating open container​ laws.

Later in 2003, Jessica Ford was cited on two occasions for felony​ prescription fraud. The first incident occurred in Murfreesboro, Tennessee​ in November, and the second in December in Smyrna.

Jessica Ford faced several more charges related to the string of incidents from 2004 to 2006, including multiple counts of violation of probation​, resisting arrest​ and failure to appear​ by Smyrna Police, Murfreesboro Police and Rutherford County Sheriff's Office​. She was jailed intermittently during that period, as well.

Ford registered as an ex-con felony drug offender​ in Davidson County in November 2011.

Soon after, she was charged with misdemeanor criminal trespass​ by Metro Police in Dec. 2011 and failure to appear in court on those charges in Feb. 2012. Both incidents listed her under the name Jessica Ferrer.

According to the affidavit from her 2011 arrest in Nashville, police say:

At this time, it is unclear if Ford remained in Tennessee between her 2012 arrest in Nashville and her April 2017 offense in Washington.

Multiple counts of violation of probation​, resisting arrest​ and failure to appear​ (2004-2006)

Carrying a pistol without a license (Feb. 2018)

Violating the stay-away order (May 2018)

Kaylee Muthart, who gouged her eyes out on a railway by a church in South Carolina on February 6, 2018,
while on what seems to have been a mixture of meth and datura (meth at least),
worked at, according to her Facebook, none other than the Waffle House.