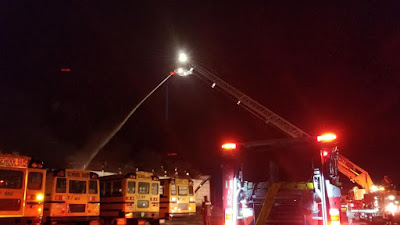 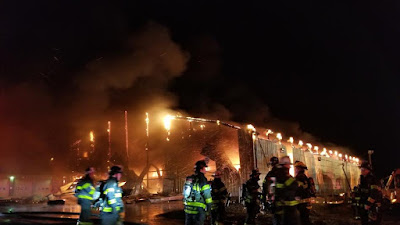 It will be recalled the school shooting of February 14, 2018, occurred at the Stoneman Douglas High School. (See "Parkland Syncs.") 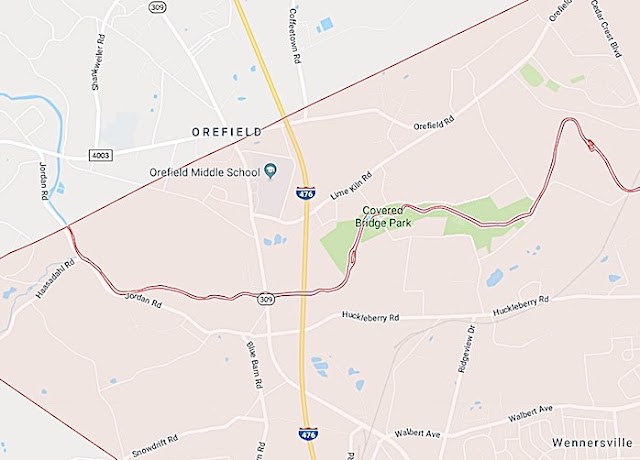 North Whitehall resident Chrissi Kent, who lives on Route 309 by the Kernsville intersection, told The Morning Call she heard “popping” from the scene for at least 45 minutes.

Parkland High School is a public high school located in Meyersville, Pennsylvania, approximately 5 miles northwest of downtown Allentown. The school serves students in grades 9-12 and is the only high school for the Parkland School District.

Parkland High School was formed in 1949 when North Whitehall Township and South Whitehall Township merged to create Parkland Union School District, with Upper Macungie Township joining in 1950. Its predecessor, South Whitehall High School, was housed in the current-day Troxell Building. Parkland used the same facility until a larger building on Route 309 in Orefield was completed in 1954, which served as the high school for 45 years. In 1999, the new and current Parkland High School building on Cedar Crest Boulevard in Allentown was opened due to overcapacity of the second building. The old school was renovated and renamed Orefield Middle School (near the site of the fire), replacing Troxell Junior High School. When viewed from above, the layout of the current building and grounds closely approximate the shape of the Millennium Falcon, a spacecraft featured in the Star Wars films. School officials claim that the design was not deliberate. 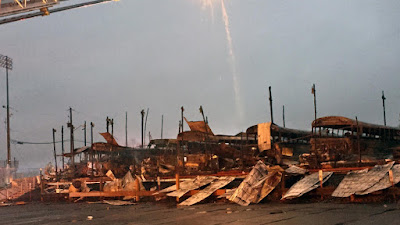 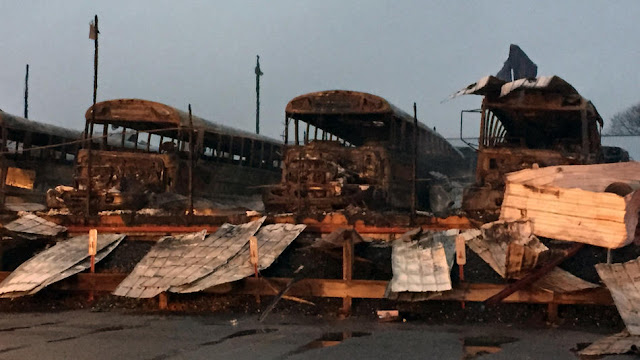