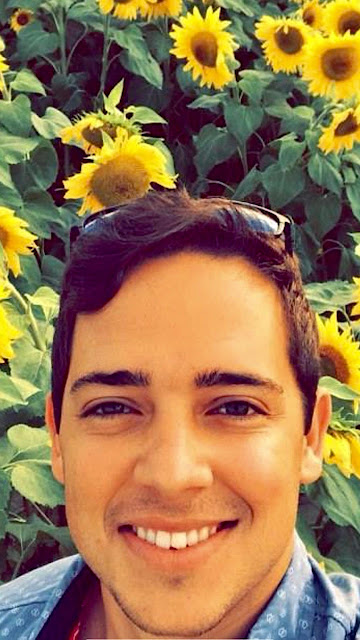 A 26-year-old man Arthur Medici of Revere died after being attacked by a shark in the waters off Cape Cod on September 15, 2018, Saturday afternoon, Massachusetts State Police said. Medici was born and raised in Brazil and came to the United States two years ago to go to college.

"He was a Medici. The House of Medici ruled FLORENCE, Italy in the 15th century. Sync to Hurricane Florence." ~ Sibyl Hunter 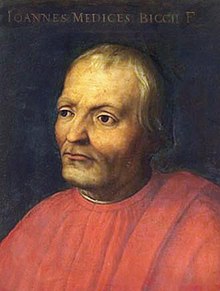 Joe Booth, a local fisherman and surfer, said he was on shore at Wellfleet beach and saw Medici and his friend boogie boarding when the attack happened.

He said he saw Medici aggressively kick something behind him and a flicker of a tail from the water. Booth realized what was happening when the friend came ashore dragging his injured friend.

"I was that guy on the beach screaming, 'Shark, shark!" Booth said. "It was like right out of that movie Jaws. This has turned into Amity Island real quick out here." 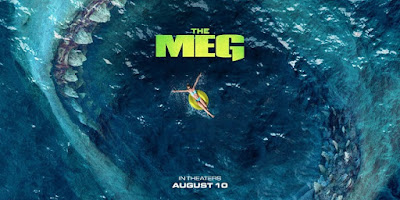 The successful shark movie, The Meg, was playing in theaters in mid-September 2018. 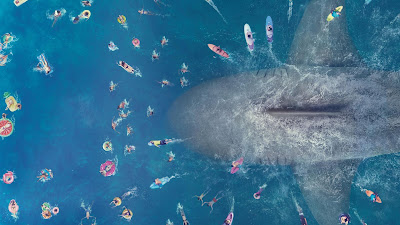 Booth said others on the beach attempted to make a tourniquet while others frantically called 911.


Medici succumbed to his injuries shortly after the attack and was pronounced dead at Cape Cod Hospital in Hyannis, according to Wellfleet Police.


The incident occurred shortly after 12 p.m. ET, approximately 300 yards south of Newcomb Hollow Beach in Wellfleet, making it the most recent fatal shark attack in the state since 1936. 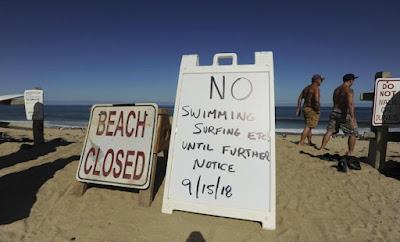 This is the second recent attack in the area after Dr. William Lytton, 61, from New York, was left injured on August 15, 2018, after encountering a shark at Truro beach. This attack  was the first fatality in the U.S. since 2015.

According to the International Shark Attack File (ISAF) at the Florida Museum, there were 53 reported incidents of alleged shark-human interactions in the U.S in 2017, which is a slight decline from the 2016's number of 56 cases. There were no fatalities either year.

Florida has the most reported number of unprovoked shark attacks with 31, with South Carolina coming in second with 10 cases, and Massachusetts tied at fifth place with only one fatality in 2018.

While shark attacks have been on the increase due to a combination of an increase in population and the popularity of water sports, for the Cape Cod area, this increase in attacks is new.

"Shark attacks don't happen as often, there has only just been a recent rise in incidents," Chris Hargrove, a special officer for Cape Cod National Seashore told NBC News. "There are more sharks because of the human population and because of the seal population, [which are] the main food source for great white sharks."

Local police have yet to confirm the type of shark involved in Saturday's incident.

The shark that attacked the man off Truro, Massachusetts on August 15, 2018, is thought to have been a great white shark. This theory was reinforced by footage of a great white mauling and eating a seal near there a day afterward.

The Cape Cod Times is noting that the death of Medici is believed to have been caused by a great white shark.