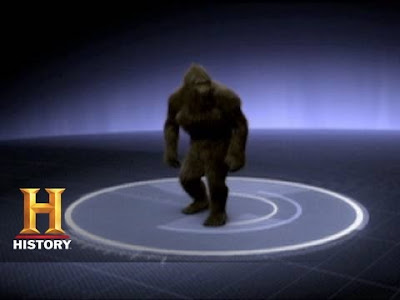 Ten years ago, on June 18, 2008, Don Keating, the head of the Eastern Ohio Bigfoot Investigation Center, appeared on MonsterQuest to detail his investigations of local sightings. The creatures were known as the Ohio Grassman and where they lived was called the Sasquatch Triangle. 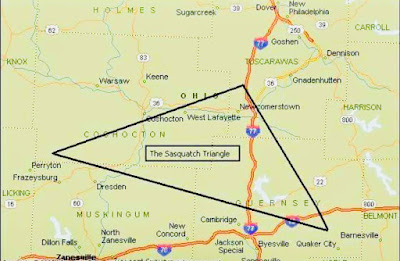 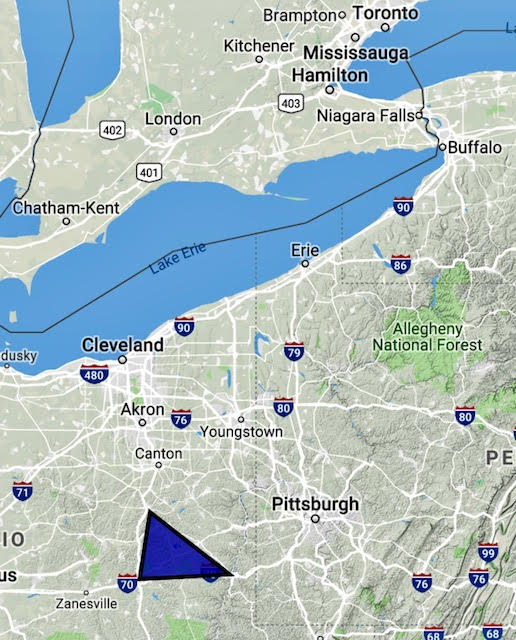 The Sasquatch Triangle of Ohio is a well-established research area of Bigfoot sightings, although some investigators may disagree on the exact borders of the "triangle."

As Guy Edwards notes in his Bigfoot Lunch Club, January 28, 2012: "This triangle, including sections of Tuscarawas, Guernsey, Muskingum and Coshocton counties, is home to the most frequent Bigfoot sightings in the state."

Don Keating is generally given credit for coining the word, although you will find internet mention of a "newspaper" having come up with the term in 1987. I find this a misunderstanding of the stories that began to appear about Keating's search groups.

For example, in the following article published on April 19, 1987, in the Dover Times Reporter, Dover, Ohio, the content centers on Don Keating and his associates. 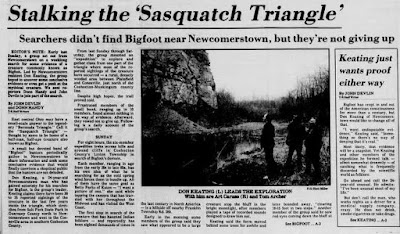 Below, on the right is Donald Keating, who first published in 1987, The Sasquatch Triangle, about this specific area in Ohio. Keating began the concept of large Bigfoot conferences in Newcomerstown, Ohio; they evolved into the Ohio Bigfoot Conference today run by Marc DeWerth. 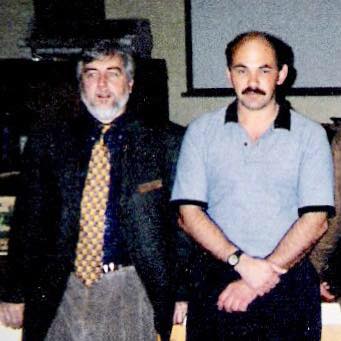 In 2001, Keating self-published his The Sasquatch Triangle Revisited, a revised edition of his original work. 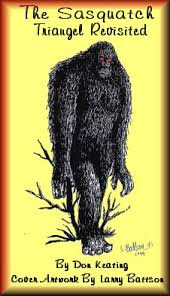 When Finding Bigfoot broadcast their episode on Sunday, January 29, 2012, about the Sasquatch Triangle and Ohio Grassmen, they focused on local hunter Tim Stover. 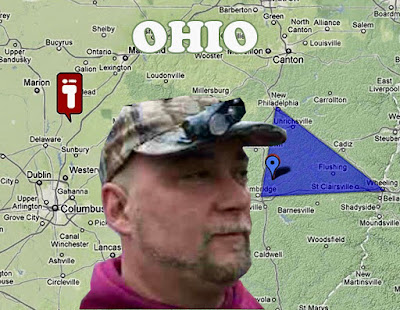 In recent years, Don Keating is known and respected in East-Central Ohio, as a television weatherman. 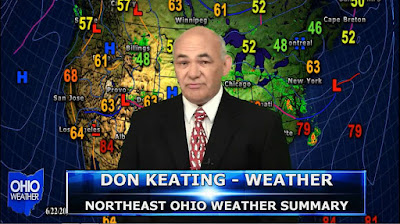 Sometimes you do need a weatherperson to know which way the wind blows... 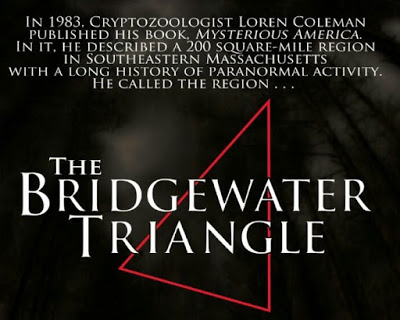 I first wrote about the “Bridgewater Triangle” in Boston Magazine in 1980, and in my book Mysterious America in 1983. Vincent Gaddis coined the name “Bermuda Triangle” in Argosy, February 1964. There is some thought that Ivan T. Sanderson worked with Gaddis on the concept from the beginning.