"Mr. Bond, they have a saying in Chicago: Once is happenstance. Twice is coincidence. The third time it's enemy action." ~ said by Auric Goldfinger, in Ian Fleming's novel Goldfinger, 1959. 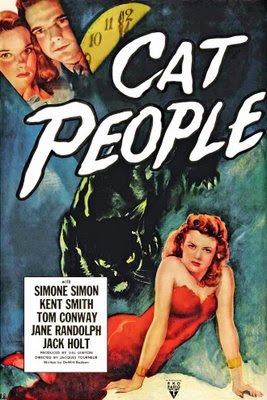 There have been more zoo animal attacks, with one resulting in a fatality in New Zealand and another a death in South Zealand. A cluster of such incidents has occurred since the weekend. What's going on? 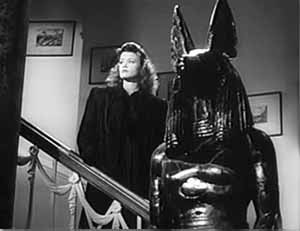 First the latest news, and then I'll share a review of recent incidents.

On Wednesday, May 27, 2009, senior zookeeper Dalu Mncube (pictured below, with a lion) was mauled to death by a white tiger at Whangarei's Zion Wildlife Gardens as eight horrified tourists, including two young children, witnessed the attack. 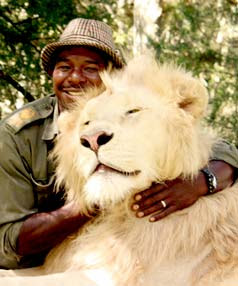 Northland Police spokeswoman Sarah Kennett confirmed that, at about 11am on Wednesday, two keepers went in to clean the white tiger enclosure when the animal attacked Mncube. (The time of 11:00 a.m. Wednesday, May 27, 2009 in New Zealand, converts to 4:00 p.m., Tuesday May 26, 2009, in the Pacific Time Zone/North America.) 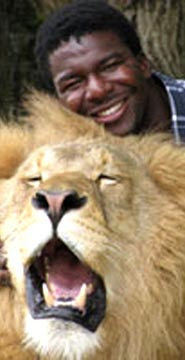 Despite the best efforts of the other keeper, the royal white Bengal tiger wouldn't let go. Mncube, who had saved a colleague in an attack earlier this year, died at the scene before an ambulance arrived at the park.

The tiger has since been shot dead. The other keeper was not injured.

The tourists who watched the attack - six adults and two children thought to be from England and New Caledonia - were being offered counselling through Victim Support.

The South African, known as "Uncle Dalu," had been the park's senior cat handler since Craig "The Lion Man" Busch was sidelined following a business dispute with the park's boss, his mother Patricia Busch. Craig Busch says the fatal mauling of a keeper at the park is "absolutely tragic."

Zion Wildlife Park is home to 42 rare lions and tigers.

Mncube had saved fellow park employee Demetri Price during a white tiger attack in February 2009, after he used his hands to open the animal's jaws. Price required surgery after he was attacked by the cat who had been spooked by a pride of lions. The zoo has had a series of incidents in recent years making it "controversial," according to the New Zealand National.

Meanwhile, from New Zealand to South Zealand, as in Denmark, it was discovered on Monday, May 25, that on Sunday, May 24, a zookeeper apparently decided to die by suicide by having Bengal tigers there maul him to death.

The body of a former employee of Næstved Zoo was partly eaten by white tigers after the man broke into their enclosure on Sunday night. 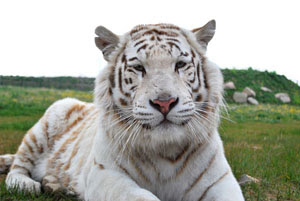 One of the Næstved Zoo's white tigers.

Ekstra Bladet newspaper reports that the remains of the man were found by zoo staff on Monday morning. An investigation showed that the man broke into the tiger enclosure with a flammable substance, where he set fire to the straw and opened the door to the animals’ cage so they could get access to him.

The man had been employed as an animal keeper at the South Zealand zoo for ten months, where he was described as having a deep fascination with the zoo’s Bengal tigers. He developed a mental illness last winter which resulted in him losing his job due to the perceived security risk, according to the Copenhagen Post.

Is what is taking place here merely the reflective factor at work, where humans don't notice how frequent these types of events occur until they are brought to their attention? Is it all coincidence? Or an enemy action?

So, of course, I compiled a list, to ponder the short view of the long weekend. 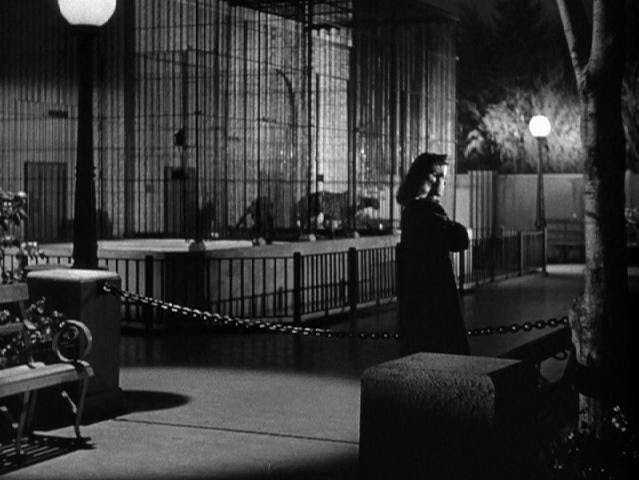 Jane Randolph, who starred in the two Cat People film noir classics of the 1940s, as the “other woman,” died earlier in the month.

Zookeeper Dalu Mncube was killed by a white tiger at a zoo in New Zealand. Wednesday a.m., May 27 local date. (Tuesday, May 26, USA.)

An elementary-aged girl Bailey Rhine Stine was attacked by a pet mountain lion on Lones Road in Columbiana County, Ohio, near Lisbon. Monday a.m., May 25.

A former zookeeper died (apparently by suicide) from being killed by two Bengal tigers at a South Zealand, Denmark, zoo. Sunday late p.m., May 24.

A 14-year-old female mountain lion escaped from the Brit Spaugh Zoo, before being shot and killed by police at the Kansas zoo. Sunday p.m., May 24.

A moose was killed in Thompson Lake, Oxford County, Maine, after it began swimming around boats. Sunday p.m., May 24.

A female moose wandered into Portland, Maine, and was killed by police when it was deemed a danger to the public. Sunday a.m, May 24.

A zookeeper was bitten in the leg by a 3-year-old Bengal tiger at the Memphis Zoo. Sunday a.m., May 24.

A great deal of Bengal tigers appear to be in the mix above, in an ongoing war that seems to be going in both directions.

On May 24, 2009, the The Liberation Tigers of Tamil Eelam or the Tamil Tigers admitted that its founder and leader Velupillai Prabhakaran, was dead and declared a week of mourning starting the next day. The Sri Lankan war that had begun in May 1976, was over, according to the BBC News.


Or maybe it is only the The Butterfly Effect at work?

(Thanks to Cryptomundo correspondent and Aucklander celebrity, Club Bizarre's Mark Wallbank for the Kiwi news tip.) 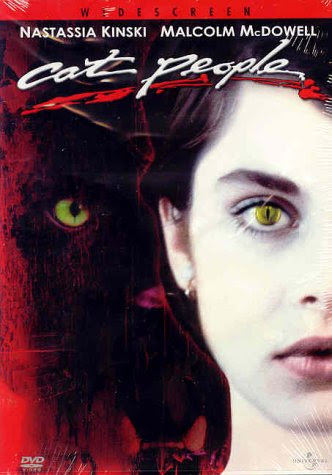 Here's a sync for you- just as I opened this page my black cat Mr. Fluffy Pants jumped up on my lap! Oooky.

This is Synchronicity in its purest form- there's obviously a deeper message here- well, obviously from my POV, at least.

PS I love the remake of Cat People- (especially the bits with Annette O'Toole). For some reason I always group that with the Hunger, though The Hunger is a much better film.

It sounds as if your feline familiar is in sync, alright.

I've always felt David Bowie's song for Cat People was one of the quickly forgotten and today unheralded high points of the film.

It's Spring - breeding season for most animals - and they typically become more agressive and/or territorial at this time of year. On top of that many wild animals are expanding their range in search of mates which invariably results in more human/animal interactions.
As humans we're predisposed to create patterns, grouping random events into recognizable tables but in fact it's simply nature doing what it has always done.

I found the quotes from James Bond to be an effective way of "illustrating" the article.

When I was reading The Gamblers by John Pearson, I was struck by the role of private zoos. This book is about the "Clermont Set" of gamblers, financiers and oddities in 60s and 70s London. Lord Lucan was their most famous member.

Another member of the Clermont set was James Aspinall, who kept a private zoo - famous for a series of accidents where the animals ate their keepers. There were a total of 5 deaths at the zoo, and rumours of more incidents covered up. Aspinall used to visit Africa and was fascinated by Zulu culture.

It was very creepy to read about, and seemed like the real history of James Bond - that world of casinos, spies and trips to exotic locations ... and violence.

Perhaps you should consider the mike tyson connection to this theme.

Suddenly in may mike tyson has been in commercials for the new movie he is in.

Then on May 25 his child 'exodus' had a bizarre accident with being strangled by a cord on a treadmill machine. She later died on May 26.

mike tyson is/was owner of a tiger i think. He had an interview during which he refered to the cat as a wonderful human being.

I came across the post "accidentally" and was struck by how it related to an ongoing series of posts on my own blog--the theme of a human/animal "war". I didn't know at the time that it would figure in a much more elaborate narrative about alleged cat killer Tyler Weinman. It's a long post but it may be of some interest to you.

More than one way to skin a cat.

The link on Daurade's posting does not seem to be working, so I looked up the referenced blog, and it can be found here: Laws of Silence.