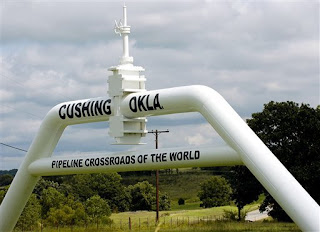 Why is President Barack Obama going to Cushing, Oklahoma? What makes Cushing a pinpoint location for a discussion of the energy issues of our day? What twilight language is being served by this visit? 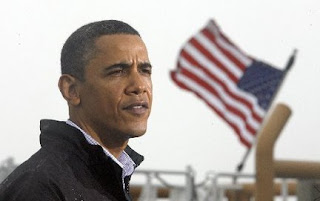 The answer rests squarely within the history of the site, and with a name very familiar to my research: Tom Slick.

On Wednesday, March 21, 2012, President Obama will fly into Cushing. The next morning, on Thursday, as part of an extended trip for his energy strategy, President Obama is scheduled to officially visit Cushing, Oklahoma, home to the world’s biggest oil storage complex. There he will tour a yard where TransCanada is storing pipes to be used in building the southern leg of the Keystone XL pipeline. The line will stretch from Cushing down to refineries on the Texas gulf coast. 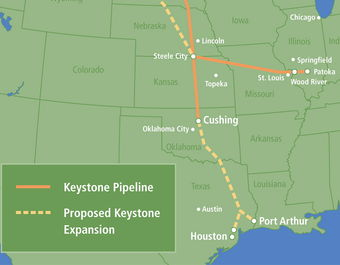 What makes Cushing so special?

Cushing is a city in Payne County, Oklahoma, United States. The area that would become Cushing was part of the Sac and Fox Reservation. With the Land Run of 1891, government trader for the tribe Billy Rae Little built a house, established his claim, and laid out town lots. The town got a post office late that year and was named for Marshall Cushing, private secretary to U.S. Postmaster General John Wanamaker. In 1902, the Eastern Oklahoma Railway line to Cushing was built. The Missouri, Kansas and Texas Railway added service on its own line built in 1903. 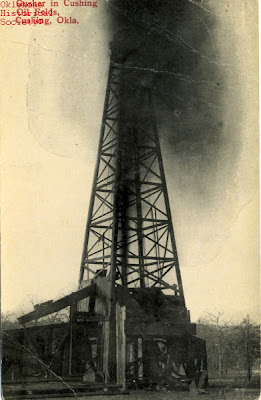 Wildcatter Thomas Baker Slick started an oil boom on March 17, 1912, when he brought in a gusher east of the town. Oil production became based in nearby Drumright, Oklahoma, and Cushing became a refining center. Today, Cushing is a major trading hub for crude oil and a famous price settlement point for West Texas Intermediate on the New York Mercantile Exchange.

On St. Patrick's Day 1912, Thomas "Dry Hole" or "Mad Tom" Slick (above) brought in the Wheeler No. 1 well about 12 miles east of Cushing, Oklahoma – the discovery well for the prolific Drumright-Cushing oilfield. The well produced for the next 35 years. At its peak, the oilfield would produce 330,000 barrels of oil a day.

Knowing that oilmen and speculators would descend on Cushing when the word got out, Slick posted guards at his well – and took other measures to protect his investment. How he did so is best described by a frustrated competing lease man (who was working for Harry Ford Sinclair; another competitor was John D. Milliken):

I got a call yesterday at the hotel in Cushing from a friend who said they had struck oil out there. A friend of his was listening in on the party line and heard the driller call Tom Slick at the farm where he’s been boarding and said they’d hit.

Well, I rushed down to the livery stable to get a rig to go out and do some leasing and damned if Slick hadn’t already been there and hired every rig. Not only there, but every other stable in town…Some other scouts had already gotten the wagons on the first farms I hit. Soon as I got one I beat it back to town to pick up a notary public to carry along with me to get leases – and damned if Slick hadn’t hired every notary in town, too.

After his success in Cushing, Slick began an incredible 18-year streak of drilling successful wells. By 1930 in the Oklahoma City field alone, he drilled 45 wells with the capacity to produce 200,000 barrels of oil daily. ”Dry Hole Slick” became known hereafter as "The King of the Wildcatters."

Tom Slick, Jr., is the subject of my two books, Tom Slick: True Life Encounters in Cryptozoology, Fresno: Craven Street/Linden Press, 2002, and Tom Slick and the Search for the Yeti. Boston: Faber and Faber, 1989. 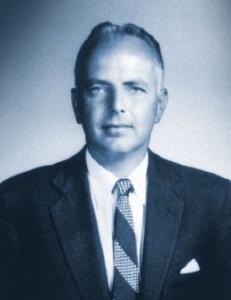 Tom Slick, as I would discover, was involved with what it meant to be an oil and beef millionaire who used his money to support and explore his mindscience interests, Yeti and Bigfoot expeditions, world peace objectives, intelligence network connections, and other forms of cryptozoology and cryptopolitics. 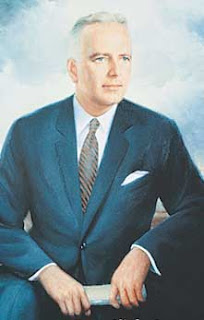 I wonder if President Obama realizes the direct linkage between Cushing and the legacy of Tom Slick? Of course, then again, he doesn't care. But the timing (so close to the 100th anniversary of Slick Sr's important first oil well) and the location do not seem to be a casual choice. Or coincidence.