Could the next major theatrical mass shooting occur on August 5, 2016? 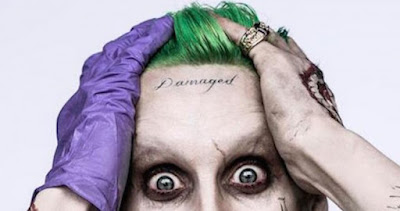 Remember Friday, July 20, 2012? James Holmes opened fire on the patrons at a movie theater in Aurora, Colorado, just as The Dark Knight Rises began, killing 12 and injuring 70 others. The night was the premiere evening for the film. (See also here, here, and here.)

Do you recall what occurred a year before that event? Early on Friday, July 22, 2011, a person dressed as a policeman (Anders Behring Breivik, a 32-year-old Norwegian right-wing extremist) fired shots at Norway's Labour Party Youth Camp on the island of Utøya, injuring and killing over 90 people, mostly young people. There were about 700 people at the camp. The death toll for the shootings at the camp plus the bombings was set at 77. The same day, on Friday, July 22, 2011, Captain America: The First Avenger was widely released in the United States, which began with a battle between Nazis and the film's hero - in Norway. (See also here.)
The movie Suicide Squad opens on Friday, August 5, 2016. Is it subconsciously broadcasting the kinds of messages to those who might shoot up a movie theater?

I hope not, but stay tuned. And be forewarned.

What has happened on August 5ths in the past?

642 - Battle of Maserfield - Penda of Mercia defeats and kills Oswald of Bernicia.
910 - The last major Viking army to raid England is defeated at the Battle of Tettenhall by the allied forces of Mercia and Wessex, led by King Edward and Earl Aethelred.
1071 - Emperor Romanos IV Diogenes captured/Islam advances through Europe.
1305 - William Wallace, who led Scottish resistance to England, is captured by the English near Glasgow and transported to London for trial and execution.
1812 - War of 1812: Tecumseh's Native American force ambushes Thomas Van Horne's 200 Americans at Brownstone Creek, causing them to flee and retreat.
1973 - Arab terrorists open fire at Athens airport, kills 3 injures 55.
1997 - Ramzi Yousef, mastermind of World Trade Center bombing goes on trial.
2003 - A car bomb explodes in the Indonesian capital of Jakarta outside the Marriott Hotel killing 12 and injuring 150.
2012 - Gunman opens fire on Sikh temple in Oak Creek, Wisconsin killing six people and committing suicide. 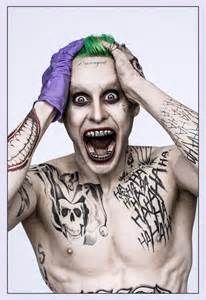 The Hanging Woman: Harley Quinn hangs upside down in her prison cell. 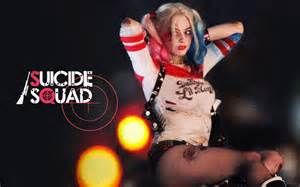 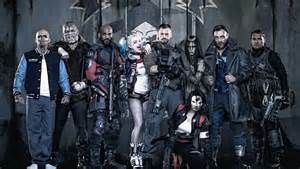 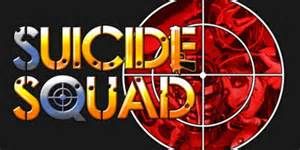 Notice a joke in the trailer ?
The song made famous by the Bee Gees,"I Started a Joke" is sung throughout the trailer of a film about a "Suicide Squad",but the biggest hit the Bee Gees had was about "Stayin'Alive". :-)

At first I was uncertain of Leto as the Joker, but I find his portrayal just as potent as Heath Ledger's.

Synchronicity is without structure. Loren you try to mesh a chance of, with design. I have a great respect of your ability to find synchro's in the most obscure realities. To predict any event that kills innocents and fits in that synchromystic design is not healthy/pre-meditated synchromystical events, I am having some difficulty in expressing my thoughts; what is in our future need not be predicted. Let our future unfold. Create peace and loving realities. Sometimes you cross the line. Shineforth brave souls! Respectfully Dennis.