The Hanging of Ian Curtis: A Legacy of Copycats 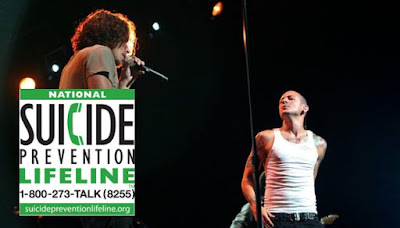 The public message above is thanks to a source unappreciated by the mainstream media. My observation is that only a few media outlets have been open to talking realistically about suicides and the wave of copycats we are experiencing. Talking about suicides saves lives. Alternative Nation and a rare few others are trying to do just that.

The Legacy of Ian Curtis

All reporting needs to look a bit deeper at what is occurring.

Few make the connection that Chris Cornell appears to have picked the exact date he died for a reason. May 18th is the day in 1980 when Joy Division's Ian Curtis died by suicide, by hanging, in England. May 18th became Cornell's own death date.

Ian Curtis' influence is more far-ranging that realized today. Why won't it include all the hanging suicides recently experienced too? 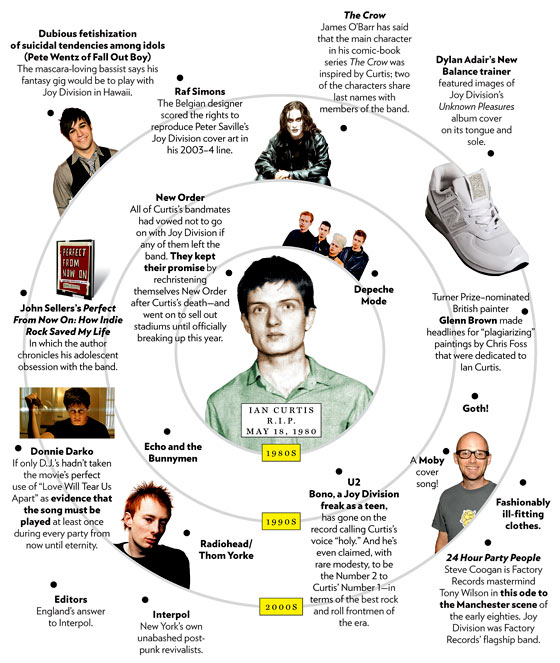 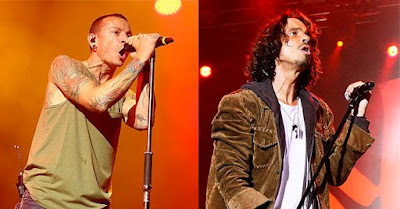 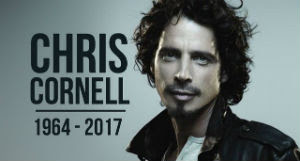 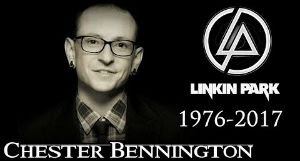 On August 19, 2017, friends, family, fans, and admirers held a celebration of the life and legacy of Layne Staley. This year marks Staley’s 50th birthday, also marking the 25th anniversary of the release of Dirt, by Alice in Chains. Staley's actual birthday is August 22nd.

I do not think it is coincidental that two grunge pioneers died on April 5 — Nirvana lead singer Kurt Cobain in 1994, from a self-inflected gunshot wound to the head, and Alice in Chains lead singer Layne Staley in 2002, from a parasuicidal mix of heroin, cocaine, and not eating. They died eight years apart, to the day.

According to Alternative Nation, there have been some suicides and suicide attempts since Chris Cornell's death. Most in the mainstream media are little aware of what's happening.

Of course, the most obvious one is Chris Bennington's.

There have been others.

Ginger played in the legendary South Shields band, The Cups. Ginger saw his first success as a member of the English band The Quireboys. After them, he formed The Wildhearts. In 2014, he also toured with the Courtney Love band. 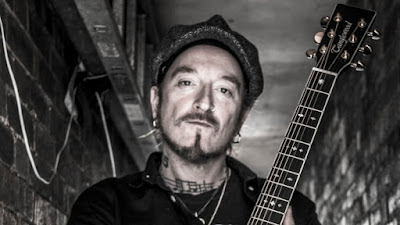 According to his Twitter account, Ginger Wildheart, as he is called, made a suicide attempt on August 8, 2017. Afterward, Ginger checked himself into a mental health facility.

Meanwhile, Alternative Nation reported that there has been great concern about Sinead O'Connor taking her own life. 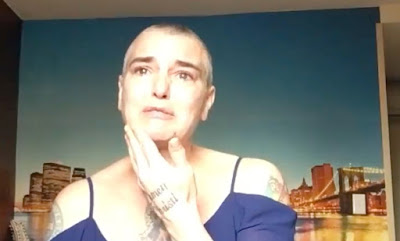 Irish singer-songwriter Sinead O’Connor posted an emotional, disturbing video to her Facebook page on Thursday, in which she says she’s been “suicidal” for two years and she’s “living in a Travelodge motel.”
O’Connor, 50, says she’s wanted to kill herself for the past two years, and claims that she feels totally alone — those feelings exacerbated since she lost custody of her teenage son.
Recorded in a room at a South Hackensack, N.J. Travelodge hotel, O’Connor says that she’s staying alive for the sake of others, and if it were up to her, she’d be “gone.”
South Hackensack Police Capt. Robert Kaiser said Tuesday that officers conducted a welfare check, but O’Connor wasn’t in her room at the time. He said she is no longer staying there and police don’t know where she is currently living. An e-mail sent to her agent wasn’t immediately returned. Source.

The tragic episode occurred in the town of Mendoza Godoy Cruz. A child under 15 committed suicide at home and the body was found by his mother. Researchers discovered Linkin Park music on the boy’s cell phone near his body, and believe there was a “mimetic reaction.”
The child was found by his mother “in the room hung from a belt of a roof hook” according to Mendoza Online. Chester Bennington also hung himself with a belt last week, while his friend Chris Cornell hung himself in May with an exercise band.
Minutes after the discovery of the boy’s body, Coordinated Emergency Service staff confirmed his death and immediately reported it to the Fiscal Office 17 of the police station 40. The parents, according to court records, related the death of their son with the recent suicide of Chester Bennington.
“The suicide of the Linkin Park singer may have worked as a trigger for the decision, since on the boy’s phone they found lyrics of the songs of that group,” the investigation sources told Cronica.

Alternative Nation has not been quiet about the copycats, and passed along information about another fan's suicide note:

A Reddit user named Canilian recently posted a story on Reddit about a friend of his dying by suicide the day after late Linkin Park frontman Chester Bennington.
“The day after Chester comitted suicide, a friend of mine did the same thing. Since then I’ve been falling asleep while listening to One More Light on a near daily basis. Yesterday my brother surprised me with this. I can’t describe how grateful I am.”
He later wrote, “He was like your friend one of the the kindest, most goodhearted person I know. However, ever since primary school he suffered from depression, and never did drugs. Only after three years of walking around with it, he first got therapy and medication. He quit medication after half a year, but then fell back into his depression. When he was 16, he yet again started taking medication, this time for two years. After those two years, he had to try to live without them again. While medicines make you ‘feel less sad’, they also make you ‘feel less happy’. He smiled a lot, but only rarely did his eyes smile with him.
That was last summer. Ever since I have seen my friend really happy a couple times, I saw him actually enjoy life for once. He got tipsy for the first time, attended some parties and made some good memories. However, he never told us about the bad side of quitting medication. He still suffered, but did not share this with anyone.
Then on the 21st of July, he couldnt do it anymore. He left me and a couple others small letters, and even shared his Meme folder with another friend. I have not managed to deal with it yet properly, as I am still finishing up my studies. However, I know I will after that. For me personally it really helped that in the end, it was his choice.
It sucks that he is dead. It really does. But I wouldnt want him to live a life full of suffering. They tried everything, therapy, medication, and he had friends around him.
In his letter, he made clear he wanted Human, by Rag ‘n Bone man to be played at his cremation. He did not want people to be mad, nor to blame him. It was his choice after all.
Sleep well buddy. I hope you finally found your rest.”

Sensationalized graphic details of suicides tend to cause modeling of future suicides. It is obvious the hanging methods of Cornell and Bennington are resulting in a wave of suicides and suicide attempts. Awareness is key, and perhaps Alternative Nation is the only music-oriented resource documenting this. People need help, and professionals should be prepared for what may be ahead in the coming week. Remember, August 22 is Layne Staley's birthday.

I am clear in The Copycat Effect that this lethal form of behavior contagion is dangerous. People still are trying to downplay it by saying that there were no wave of copycat suicides in the wake of Kurt Cobain's death. The reality is more chilling.


What's past is prologue. ~ William Shakespeare, The Tempest, Act 2, Scene I. 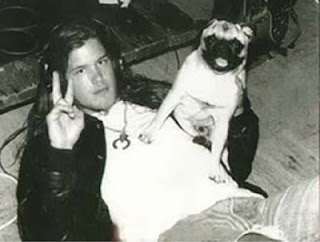 I have also been following Sinead's downward spiral, although she has had these problems since she was young. There is a parallel between so many other troubled musos of her exact age. All born in 1966 or '67. Aside from Sinead, Cobain, Staley, Jeff Buckley. And the last 3 all dead. Curtis committed suicide the year those born circa '67 came of age, transitioned into young adulthood.

not anywhere near the level of notoriety of Cornell or Bennington, but another hanged musician a few days ago: