UFO author William Tompkins, 94, passed away at about 2 am Pacific Time in San Diego, California, on Monday, August 21, 2017, the day of the American solar eclipse experience.

Tompkins, author of Selected by Extraterrestrials: My life in the top secret world of UFOs, think-tanks and Nordic secretaries (CreateSpace, 2015), passed after only two years of stepping forward to share his ufological insights.

From an early age, he felt he was chosen to have and be given special insights. 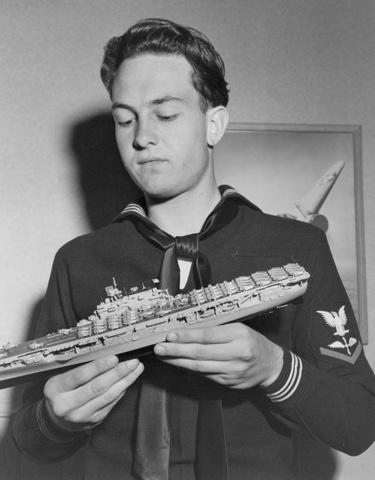 Seventeen-year old Bill Tompkins is shown here as he pointed out the detail on his models to U.S. Navy Captain H. C. Gearing, commandant of the 11th Naval District in San Diego (not picture in this cropped image). Bill was soon inducted into the Navy. 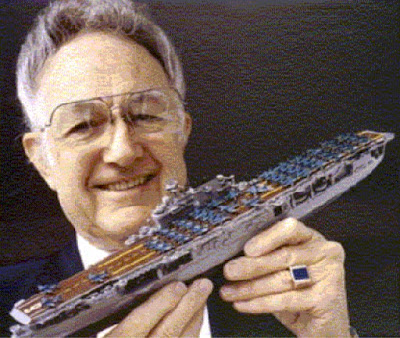 William Tompkins of Oceanside, California, is pictured displaying one of the 307 ships in his model fleet. A modeler since age 9, he started in earnest in his teens and built an entire fleet that illustrates the naval history throughout America's history.

Tompkins got involved in ufology in the following years.

Now he has died.

As one person stated on the site Godlike Productions:

Bill’s transition on this day of a full solar eclipse across the USA is yet another remarkable synchronicity in a long and productive life. In addition to working for decades with the US Navy, leading aerospace corporations, and Navy support organizations with multiple achievements, Bill decided to cap his remarkable life with his insider testimony about the Navy’s secret space program.

It’s hard to believe that in the short space of less than two years, from the December 2015 publication of his book, Selected by Extraterrestrials, Bill has electrified the UFO/exopolitics community with his incredible testimony about the Navy’s secret development of space battle groups with the assistance of major aerospace companies beginning with Douglas Aircraft. Dr Bob Wood told me that the second volume of Bill’s autobiography is currently with editors and the plan is to still move forward with publication.
Bill’s transition today means that he will be aiding all dedicated to full disclosure from the other side of the veil, and will be sending his sweet energy and humor to aid all us in this planetary transition.
I plan to write a more detailed article about Bill’s accomplishments in the next day or so with more information about upcoming events to honor Bill’s life and achievements.
Those wanting to learn more about Bill’s secret space program testimony can visit [this] page which lists most of the articles, radio interviews and videos about him. Bill’s friends and I will miss him greatly, and we look forward to his continuing help from the other side.
Michael Salla, Ph.D.

On Sunday [August 20, 2017] I got an email from Bill’s son Dean saying that on Saturday [August 19, 2017] he had a “brain bleed and is expected to pass away soon.” He was on his way to Southern California.
Later Sunday [August 20, 2017] I talked to Mary who said he had fallen twice, and didn’t respond the second time so they called an ambulance. He was taken to Scripps La Jolla where they concluded, according to Mary, it was a “blood tumor” in the brain and was inoperable.
This morning I got a call from one of his nieces, saying he passed at 2 AM this morning [August 21, 2017], and that they would let me know when and where there will be a service.
...I am planning to continue with Book 2 without Bill’s final proofreading.
...
Sadly,
Dr. Robert Wood, August 21, 2017


Information about William Mills (not Milton) Tompkins can be gleamed from his 2015 cover and promotional material: 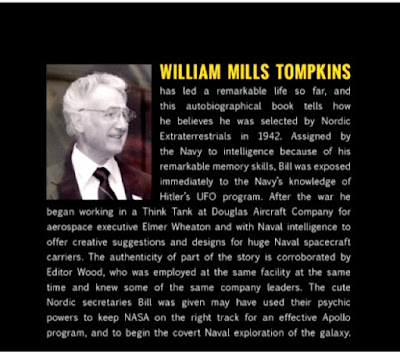 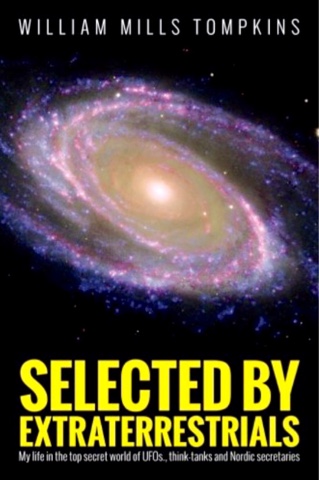 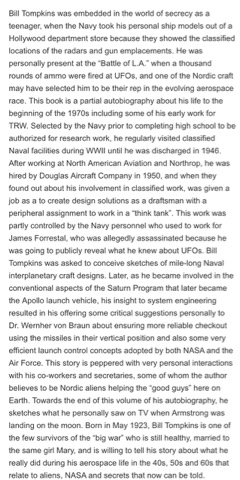 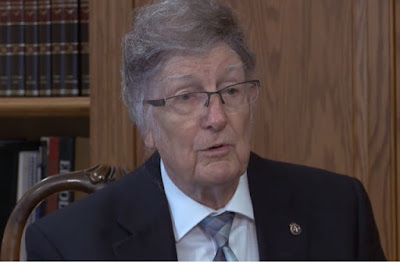 Thanks to Nick Redfern for the news.

we have loss a great man

I am glad I found this because David Wilcock said in a lecture that William Tompkins was murdered. I am sad to hear that even for natural reasons a brave whistle blower has passed away.

Phew! Good thing he came forward 2 year prior to his death. Would have been missing facts about how the Germans were given Alien tech. If you haven't seen

I am reading Book one now. Last night I heard Linda M. Howe say on Earth Files that she had a 4.5 hour interview with Bill that was hacked twice and they had to end the interview. Imagine battle cruisers from the Navy that go into space being built in Utah.