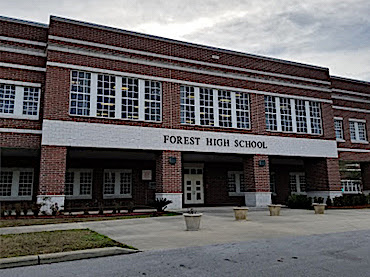 Friday, August 20, 2018 is the 19th anniversary of the school shooting at Columbine High School in Littleton, Colorado. It is also a day for a national walkout against school violence, suggested by a student impacted by the Parkland high school shooting. 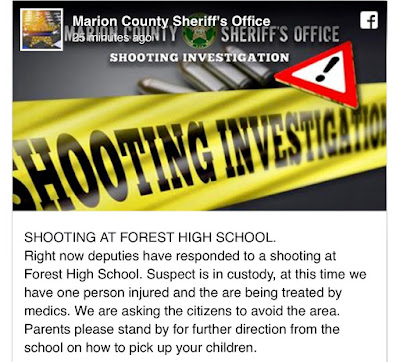 At least one person was injured in a shooting at a Florida high school Friday and a suspect was in custody, police said. Police have asked the public to stay away from the school.

The Marion County Sheriff's Office said the incident occurred at Forest High School in Ocala, Fla. A student shot another student in the ankle Friday morning. 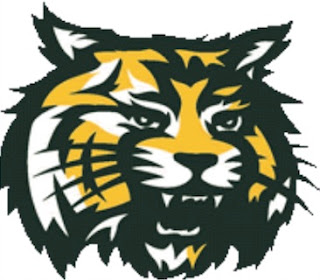 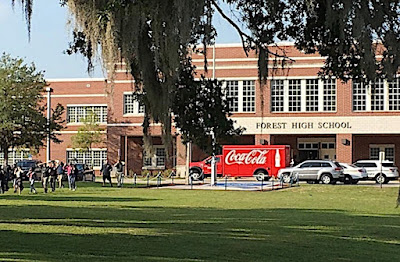 (More details will be added, as they are revealed.)

April 20 is well-known as a date of some infamy. 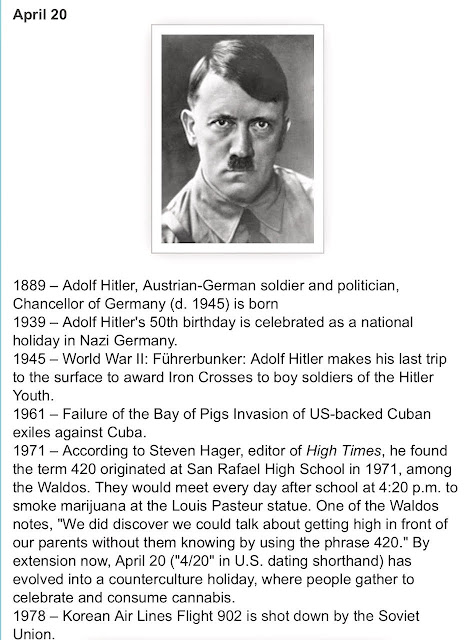 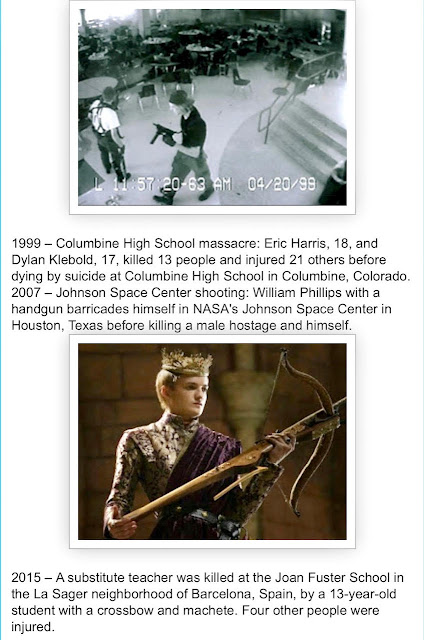