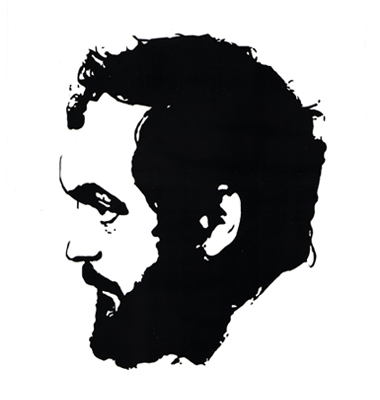 Cryptokubrology has been defined as "digging through the works of Stanley Kubrick on the premise that its body is a muted mass of coded cabalistic ministrations comparable (in scope) to the works of William Shakespeare, but incomparable (in complexity) to anything in recorded history. In fact, Cryptokubrology has led to an entirely different view of so-called 'history' itself." 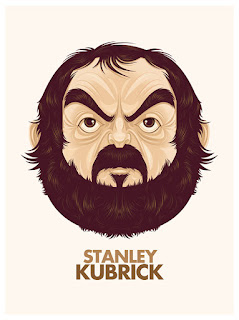 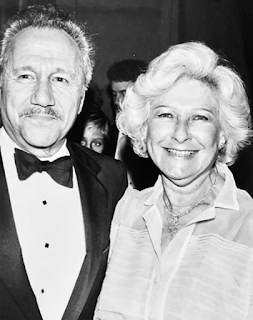 The 2019 deaths of the Lewises, Edward and Mildred, falls under this sphere of research. 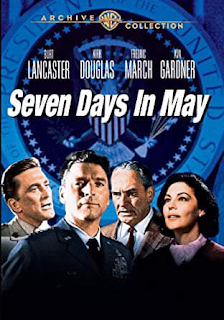 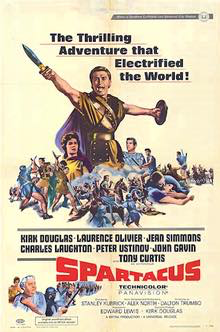 Helped break the Hollywood Blacklist by employing Dalton Trumbo on Spartacus, which is tied to Stanley Kubrick (as director) and Kirk Douglas (as actor and executive producer). 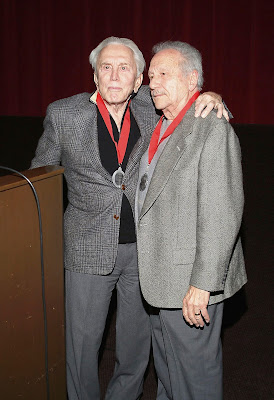 Her older brother Max (Brooklyn, January 16, 1911- September 21, 2008, Pacific Palisades) was a veteran of the Abraham Lincoln Brigade in the Spanish Civil War and a doctor in L.A..

Edward and Mildred were actively involved in civil rights causes, working with Cesar Chavez to facilitate the establishment of the United Farmworkers of America's headquarters in La Paz, California, hosting fundraisers and organizing a Hollywood Bowl fundraiser for the 1968 Poor People's Campaign. 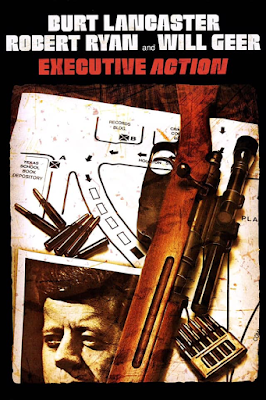 Edward Lewis was interested in assassination studies. He was a producer for Executive Action (1973) and an interviewee for the documentary November 22, 1963: In Search of an Answer (1973). 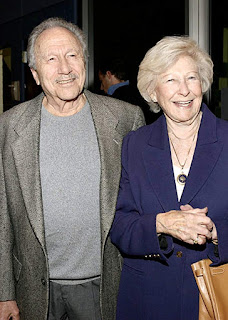