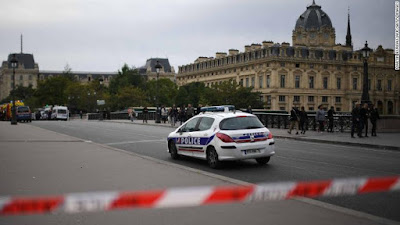 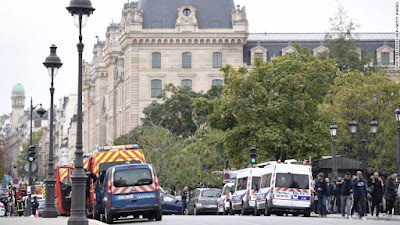 Four people have been killed in the stabbing at the Paris police headquarters. Five were dead, including the attacker. 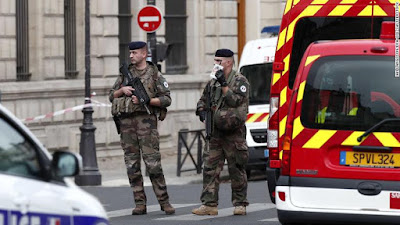 The motive of the attacker, who was a longtime administrative employee for the police, is still unknown.

“He has been with us for over 20 years," a spokesman told the media outside the police headquarters.

The 45-year-old attacker, who was said to have worked for the police for 20 years, was shot dead at the scene.

This occurred at Île de la Cité, the island in the center of Paris where the police headquarters was attacked.

The island is also home to Notre Dame cathedral.

The attack happened at about 1pm local time at the large police building located just across from Notre Dame Cathedral. 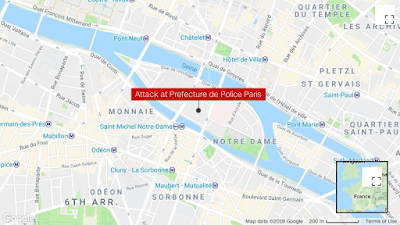 This follows a sword attack in Finland which left one woman dead on Tuesday, October 1, 2019.