"Words are animals, alive with a will of their own."
~ C.G. Jung

Synchromysticism is the drawing of links and connections in popular and personal culture (through breaking news, movies, music lyrics, literature, historical happenings, patterned behavior and esoteric knowledge), and the finding of connections and lexilinks between occult knowledge (i.e. secret societies, cults and rituals), politics, mass media, and more.

"What is not brought to consciousness, comes to us as fate."
~ C.G. Jung

Synchronicity, the name game, forteana, coincidence, and many other unique moments of our lives are also parts of the field of synchromysticism.

Synchromysticism is ''the art of realizing meaningful coincidence in the
seemingly mundane with mystical or esoteric significance.''
~ Jake Kotze

The following ten titles, in no specific order, are recommended as my top synchromystic selections of newly reprinted classic and new books appearing in 2012. 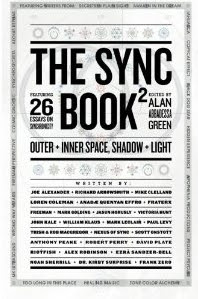 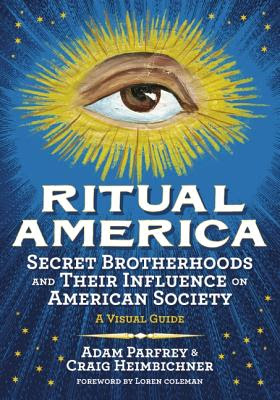 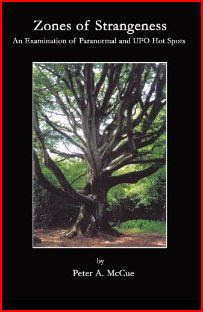 Zones of Strangeness: An Examination of Paranormal and UFO Hot Spots
by Peter A. McCue (new 2012) 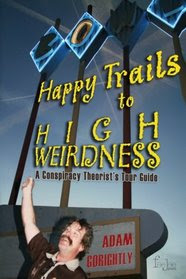 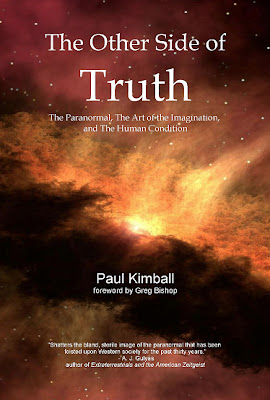 The Other Side of Truth: The Paranormal, The Art of the Imagination, and the Human Condition
by Paul Kimball (new 2012) 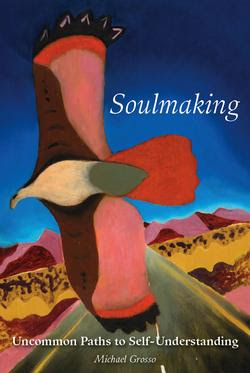 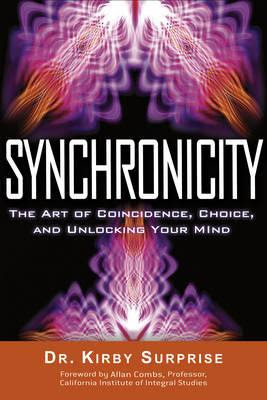 Synchronicity: The Art of Coincidence, Choice, and Unlocking Your Mind
by Kirby Surprise (new 2012) 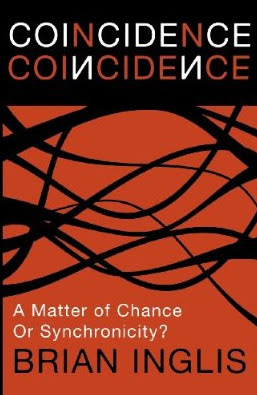 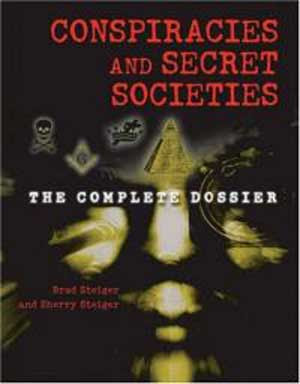 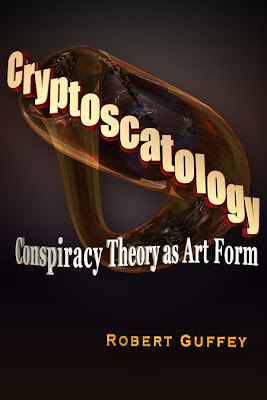 "There's no coming to consciousness without pain."
~ C.G. Jung
Posted by Loren Coleman at 4:06 PM

Re:
" Synchronicity, the name game, forteana, coincidence, and many other unique moments of our lives are also parts of the field of synchromysticism.

Synchromysticism is ''the art of realizing meaningful coincidence in the
seemingly mundane with mystical or esoteric significance.''
~ Jake Kotze "

That crane that went down in Down-under (Oz) SA Sydney/Australia was owned by the same company of the crane that bent up in the Sandy super-storm in NYC.

Read the Sync Book and enjoyed it. I read and reviewed Gorightly's book and thoroughly enjoyed it. Great list, Loren.

I ordered The Sync Book 2 a few days ago, and I am very much looking forward to reading it. The first volume was wonderful.

I read Dr. Kirby Surprise's Synchronicity: The Art of Coincidence, Choice, and Unlocking Your Mind recently, and although it seems that the proofreader was asleep at the wheel in more than a few spots, I would still recommend it. Kirby tosses around many possibilities regarding how synchronicity works, and one reality tunnel that he explores, in which we "create" our own syncs by navigating our consciousness into parallel universes, is one that I am partial to, and is a model I have used over many years in magickal work.

All of the other books on the list look interesting, too. So much to read, so little time...