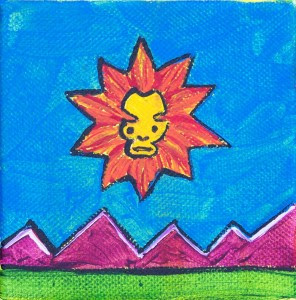 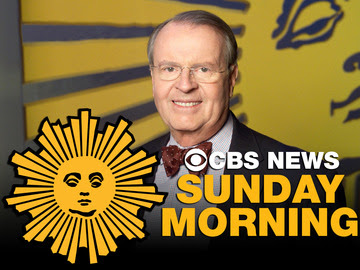 CBS Sunday Morning is scheduled to air their examination of cryptozoology this morning. Turn in to watch another part of my life. 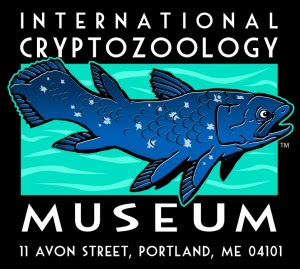 Exists and International Cryptozoology Museum (and folks linked to the study) will be highlighted when CBS Sunday Morning broadcasts their cryptozoology segment this Sunday, November 11, 2012!

Here is what the CBS site says:


SCIENCE: Cryptozoology In Jefferson, Texas , a group of like-minded (or should we say, like-obsessed) people gathered to swap stories of strange sightings - mysterious animals and elusive creatures lurking in the deep woods. Serena Altschul reports on the science of hidden animals. 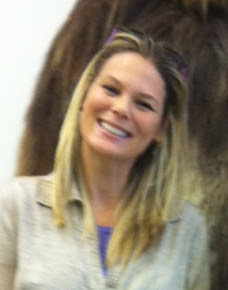 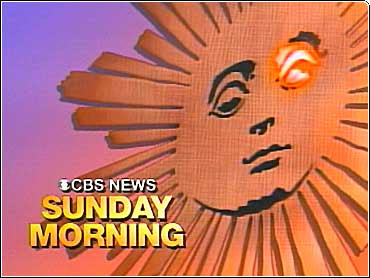 This fall producer Mary Lou Teel and her crew, along with senior (but youthful) correspondent Serena Altschul, visited Portland, Maine's International Cryptozoology Museum, and spent a full day filming at the site, interviewing me (Loren Coleman), and talking to visitors to the collection.  Then during the weekend of October 20th, the CBS  journeyed to Jefferson, Texas, and recorded hours of background footage and interviews.

CBS will also show a micro-second screening of a few clips of the new Bigfoot film, Exists, (set in Texas), on their broadcast of CBS Sunday Morning. 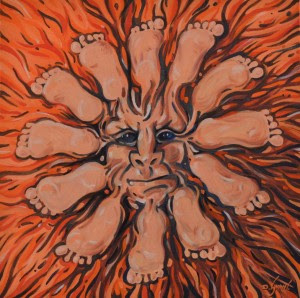 Bigfoot Sol by Don Brown
Posted by Loren Coleman at 8:43 AM