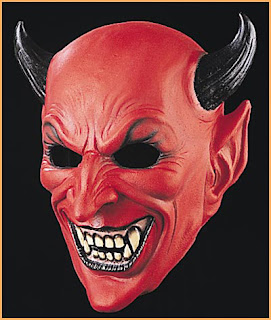 In Alabama, the shooter had on a devil's mask. A few days later, a Georgia gunman wore a mask and a black jumpsuit.


Police are searching for at least one gunman who opened fire last night, wounding seven, at a crowded fair in Savannah. 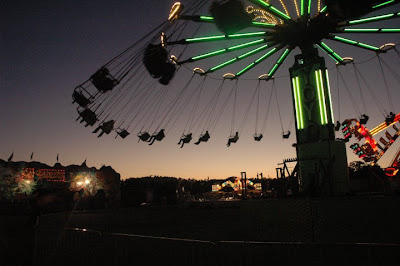 A large crowd had gathered at the Coastal Empire Fair, located on Chatham County's Savannah, Georgia's suburban south side, when witnesses heard gunshots about an hour before the fair's 11:30 p.m. closing time. 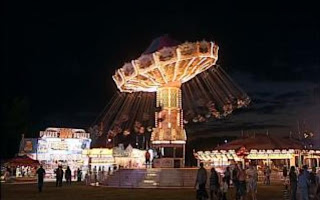 No one was killed during the late-night shooting at the Coastal Empire Fair on Saturday, November 3, 2012, but seven people have been treated for gunshot wounds at area hospitals. All victims are expected to survive, and none of the injuries were considered life-threatening.

Six of the victims were teenagers between the ages of 14 and 19, said police. The seventh victim was identified as a 36-year-old woman.

The fair was reopened on Sunday. The shooter remained at large in Georgia. 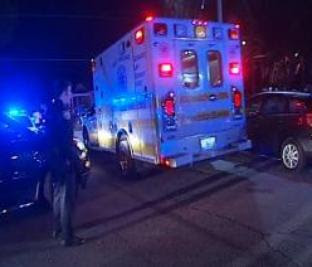 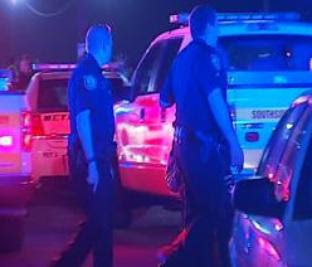 About two weeks earlier, on Friday, October 19, 2012, in Jefferson County, Alabama, a lone gunman wearing a devil's mask was the problem.

A 53-year-old Jefferson County man, a customer at the Rogers convenience store on Old Springville Road, was shot in the stomach or chest area Friday night when he tried to chase down the gunman in a devil's mask who had just robbed the store. He has undergone two surgeries at UAB Hospital since the shooting.

"This is obviously a very dangerous suspect,'' said Chief Deputy Randy Christian. " We are working diligently to ensure he is found and arrested."