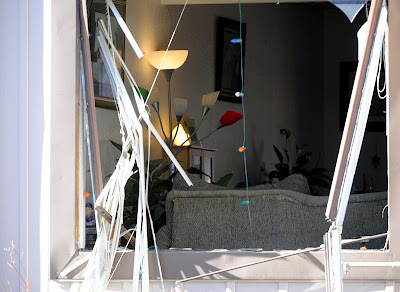 The location of the initial red dawn (Colorado = red, Aurora = dawn) event is in the news again. A standoff and killing of four people took place at 16005 East Ithaca Place, near the intersection of Ithaca Place and Kittredge. 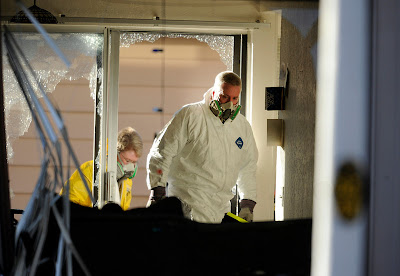 As many as 40 officers, including SWAT teams and hostage negotiators, first responsed to the scene at the home in Aurora, Colorado, at 3:00 am, on Saturday, January 5, 2013. 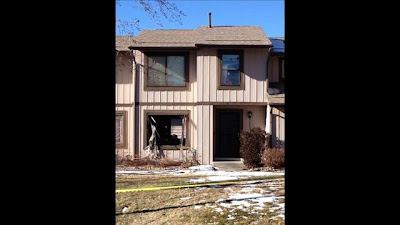 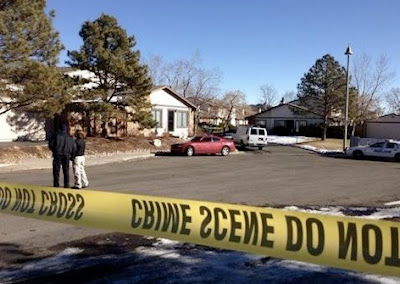 An “armed and dangerous” man was reported to be holed up inside the suburban Denver home, possibly with as many as three hostages, police said.

Later, 9 News and other media sources confirmed that four people were killed inside the suburban townhouse in Aurora, Colorado, including the gunman, who was shot by officers, law enforcement authorities confirm. He was shot when he went to the second floor, and began firing on police.

The shootings occurred about four miles southeast of the Aurora Mall, where at the Century theater complex 12 people were killed and 58 wounded by a gunman at a midnight showing of The Dark Knight Rises on July 20, 2012. The man charged in that shooting, James Eagan Holmes, goes to court Monday, January 7, 2012, for a preliminary hearing in which prosecutors will lay out their case against him.


Check back for further details in this developing story.
Posted by Loren Coleman at 1:55 PM

This is just getting too spooky, isn't it?

not really. Aurora, actually Colorado in general, has been violent for many many years now. Littleton, Columbine, the theater, Montebello, etc. the theater has just put its on the radar. It's no different to live here then it was 10 years ago. The only difference is media coverage.

[i]The location of the initial red dawn (Colorado = red, Aurora = dawn) event is in the news again. A standoff and killing of four people took place at 16005 East Ithaca Place, near the intersection of Ithaca Place and Kittredge[/i]

Aurora police are asking for the public’s help in identifying a man who has suffered from long-term memory loss.

AURORA, Colo. – Aurora police have identified a man who has suffered from long-term memory loss.

Police reported Tuesday night he was identified as a 23-year-old missing from New Mexico since Thursday. It is still unknown how he got to Colorado, but it appears that he is not suffering from any injuries.

The man walked into a McDonalds at 14251 E. Colfax Avenue Saturday and could not remember anything about his past or his name, said Cassidee Carlson of the Aurora Police Department.

“He had no identification, phone or identifying documents,” Carlson said.

The man was taken to a local hospital for treatment. Doctors said they found no signs of trauma or injury.

“His fingerprints were run through the national database but there were no matches,” Carlson said. “He remains at the hospital and still is unaware of his identity.”