Mass Shootings Are About Suicides 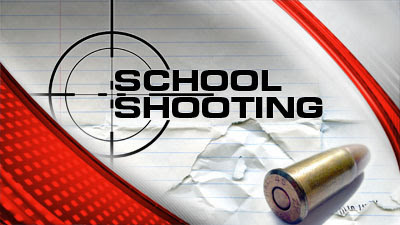 One major issue not being explored in all of the talk of guns is the clear evidence that the school shootings, the workplace shootings, the theater shootings, and all of the other forms of mass killings hitting the news are really all about suicides.

Some suicidologists find that almost 100% of school shooters are suicidal. And what is the easiest metaphor for most people to understand about the way to prevent suicides - and approach school shootings? If you are a parent and you are told that your child is suicidal, what is the first thing you do: Remove the guns, knives, and other dangerous weapons from being available to the impulsive, the angry, the mentally unstable, the vulnerable suicidal/homicidal individuals, which they might use to kill themselves and others.

Why don't we think more globally about that regarding the suicidal people shooting up schools, malls, workplaces, and theaters? 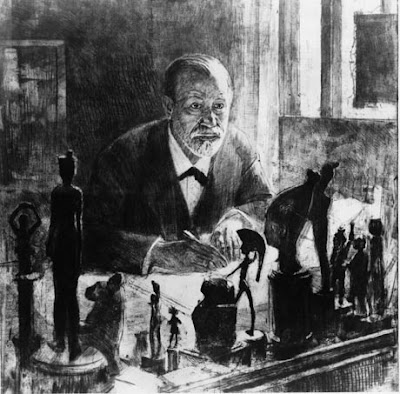 Homicides are sometimes referred to as suicides turned outward, suicides as homicides turned inward. Sigmund Freud, despite his fall from grace during the rise of feminism in the 1970s and the notion that some of his theories are sexist and outdated, had some interesting insights that inform any examination of the interplay between murder and suicide. His conceptualization of suicide was as the murder of one’s self. Freud’s granddaughter, non-Freudian feminist Sophie Freud, Ph. D., whom I studied under at Simmons College, said it well in her appropriately named “The baby and the bathwater: Some thoughts on Freud as postmodernist,” in The Journal of Contemporary Human Services (1998). She observed that Freud’s extensive work on the unconscious, however flawed, helped students of psychology to see that “surfaces mirror only one aspect of human motives, and that each visible aspect of human behavior carries within it, its very opposite.”
Exploring the thin line between homicide and suicide, the American psychiatrist Karl Menninger — founder along with his father, of the well-known Menninger Clinic and author of Man Against Himself (1938) — extended Freud’s thoughts on suicide as “murder of the self.” Menninger would write: “Is it hard for the reader to believe that suicides are sometimes committed to forestall the committing of murder? There is no doubt of it. Nor is there any doubt that murder is sometimes committed to avert suicide.”
Menninger, in his Man Against Nature, formulated what has become known as the “Menninger triad” for looking more deeply into suicidal thoughts and behavior. He found that suicidal individuals may share three aspects: (1) they wish to die (suicide), (2) they wish to kill (homicide), and (3) they wish to be killed (victim-precipitated homicide, or more commonly known today by the confusing terms, “suicide by cop” or “blue suicide”). This is best illustrated in cases of murder-suicide.
Murder-suicides in the 1970s-1980s were regarded as a form of domestic violence, as this was a period of heightened gender-based awareness. For example, women committing murder-suicide tend to kill their children and then themselves. Men tend to murder their spouses or partners, and then complete their own suicides. As Patricia Easteal demonstrated in her 1993 study, Killing the Beloved, one third of spousal homicides in the U.S. and Canada end in suicide. Today, murder-suicides are no longer seen as being one-dimensional, as just about domestic violence. They are examined in terms of dominance, politics, and the result of triggering the suicidal-homicidal confusion in the impulsive, despondent, depressed, and angry individual. ~ The Copycat Effect, NY: Simon and Schuster, 2004.

Suicide clusters of the 1980s would be replaced by the school shootings of the 1990s, almost all conducted by suicidal male youth.

One of the earliest modern school shootings began a pattern that would be repeated over and over again. On February 19, 1997, at Bethel Regional High School in Bethel, Alaska, which had been a hotspot of suicide clusters a decade earlier, a school shooting occurred. When student Evan Ramsey, 16, was feeling suicidal in 1997, he went to two 14-year-old friends and asked them what he should do. The boys said that if he was going to kill himself, he should take some people with him. On February 19th, Ramsey did just that, killing a star athlete, Joshua Palacios, and wounding two others, with a 12-guage shotgun. Then Ramsey went to the administration office and shot and killed the principal, Ronald Edwards.

In the 21st century, a realization these mass shootings are about suicides, which present themselves first as homicides, would be a helpful realignment of examining the epidemic in which we find ourselves. 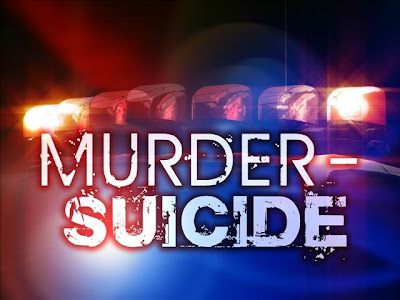 >suicides, which present themselves first as homicides

It is interesting to look back on "The Dark Knight Rises" in this context.

Batman has ALWAYS been about "no guns, no killing." In TDKR Selina Kyle shoots quite a few people and, in the end, save Batman's life by shooting and killing the villain. Batman himself, then, SHOOTS the truck with the unarmed woman villain, crashing it and killing her. In the end, Batman and Catwoman go off together and live happily ever after.

I wonder if TDKR has such resonance with many people, especially troubled people, because it is something of a realignment of the Batman mythos centric on guns and shooting and killing with pop culture more than ever struggling with issues of cultural suicide and cultural killing.

This is about the most insightful article that I have read in this latest round of commentary on the latest round of seemingly senseless violence. Very, very insightful and intelligent, with perhaps the best handle on our culture getting to anything resembling a partial solution to the problem. Excellent post, Loren.

Just a few days ago twin brothers in Belgium died by assisted suicide...

anon204>"Just a few days ago twin brothers in Belgium died by assisted suicide..."

Loren wrote: "In the 21st century, a realization these mass shootings are about suicides, which present themselves first as homicides, would be a helpful realignment of examining the epidemic in which we find ourselves."

When young people, children, are choosing suicide, spreading death, can "realization" and "realignment" be helpful? "Helpful" in what way? Pointing out a course of action for improvement? As if something can be done? Ray Bradbury wrote “Fahrenheit 451” in 1953 and at one point a young girl observes:

“Sometimes I’m ancient. I’m afraid of children my own age. They kill each other. Did it always use to be that way? My uncle says no. Six of my friends have been shot in the last year alone. Ten of them died in car wrecks. I’m afraid of them and they don’t like me because I’m afraid. My uncle says his grandfather remembers when children didn’t kill each other. But that was a long time ago when they had things different.”

What kind of "help" is even possible for us? Are we going to make things different? Will maybe a century of momentum toward suicide and death be stopped, turned back, and society re-built? Has anything like that ever happened before in all of history?

The Martyrdom of St. James


Evidence that Christian martyrdom-culture is the root psychical force behind the murder-suicide copycat-phenomenon.