Please see an update to this story, here.


Three people are dead due to shootings at two separate Jewish-related locations in Overland Park, Kansas. One suspect is reportedly in custody. Overland Park police arrested the man in the parking lot of Valley Park elementary. He yelled "Heil Hitler" at onlookers.

The initial shooting was reported about 1:00 p.m. Sunday at the Jewish Community Center of Greater Kansas City, according to an Overland Park Fire Department spokesman. This happened at the Lewis and Shirley White Theatre inside the center.

The gunfire at the west side of the campus came as hundreds of high school singers from across the metro area were expected to audition for the KC SuperStar contest, while elsewhere there actors were rehearsing for an evening production of “To Kill a Mockingbird.” Parents were frantically trying to get to their children.

The second shooting was reported at Village Shalom, which is an assisted living center at 5500 West 123rd St.

Worried relatives of residents tell KCTV5 that Village Shalom has been placed on lockdown. 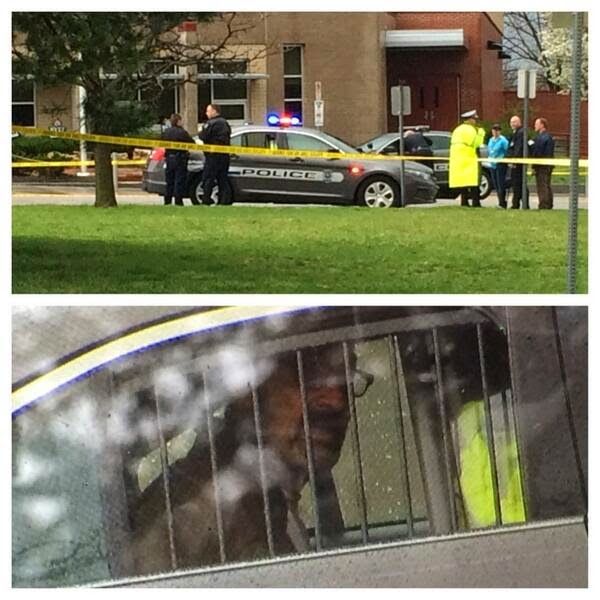