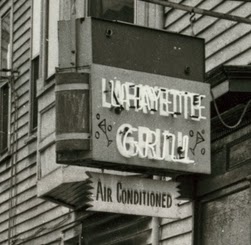 Rubin "Hurricane" Carter died on April 20, 2014. He was born on May 6, 1937, became an American middleweight boxer, was convicted of murder and later was freed via a petition of habeas corpus after spending almost 20 years in prison. 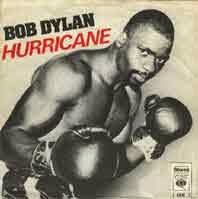 A book by Carter, a movie starring Denzel Washington as Carter, and a Bob Dylan song/album made this acknowledged troubled individual famous.
To understand Rubin Carter one must explore two different sides of his history. The split is between that of a psychopath killer (see here and here) and a racially mistreated prisoner (see here and here). I am not going to debate or even come down on one side or the other about the real man behind who the Hurricane might have been. There is a media creation and there is the man. Someone else can judge who that man may have been.

I merely want to briefly point out an incredible synchromystical overlapping of special names in Rubin Carter's history.

The various biographies, obituaries, and articles on Rubin Carter point out that "police arrested both Carter and friend John Artis for a triple-homicide in the Lafayette Bar and Grill in Paterson, New Jersey."

No wonder The Last SHE has such a strong reaction to this "coincidence." 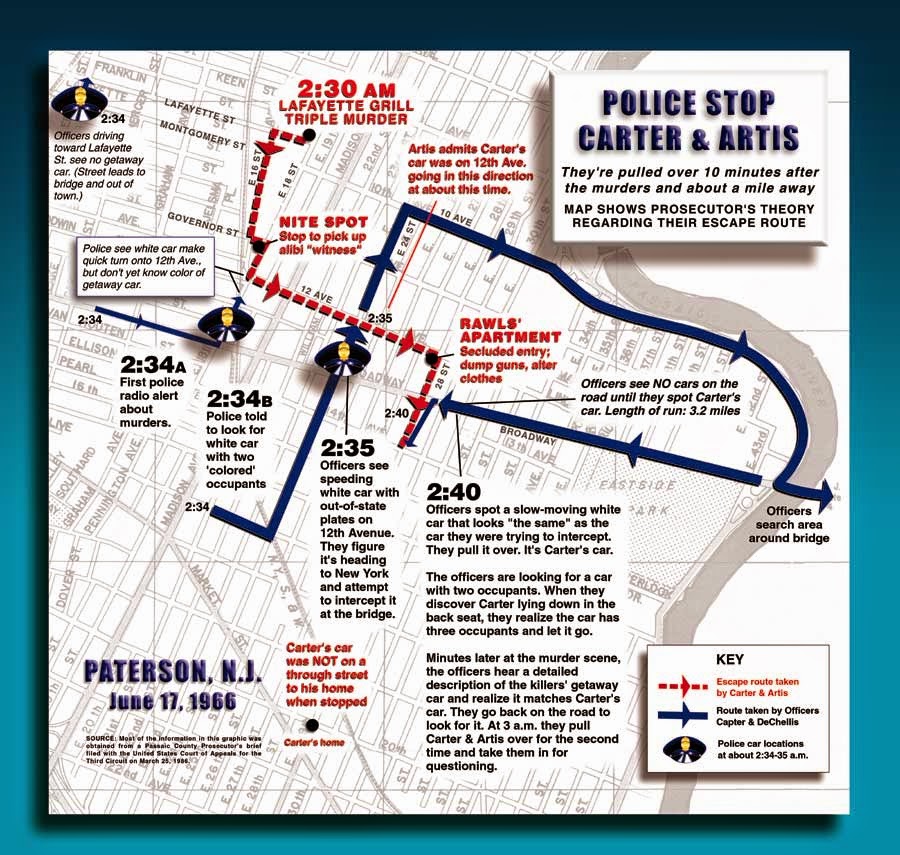 Another important name in the scenario is a form of Bell. See "The Bell Name."

Petty criminal Alfred Bello, who had been near the Lafayette that night to burglarize a factory, was an eyewitness. Bello later testified that he was approaching the Lafayette when two black males—one carrying a shotgun, the other a pistol—came around the corner walking towards him. He ran from them, and they got into a white car that was double-parked near the Lafayette. 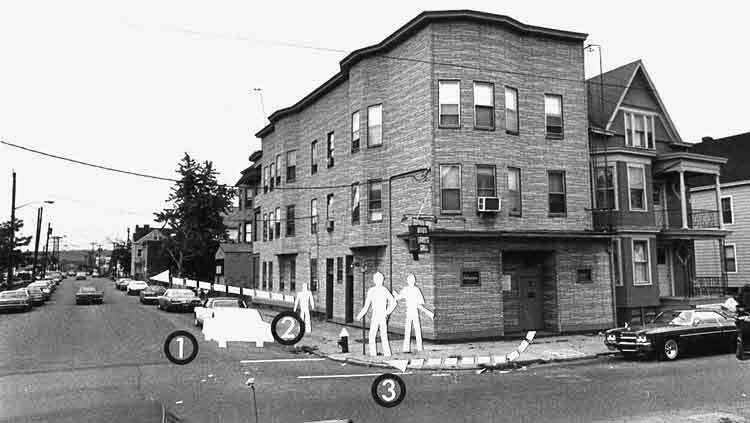 1. The getaway car is park alongside the Lafayette Grill.
2. Bello heads to the bar to buy cigarettes and...
3. Confronts the two gunmen as they leave. He runs down the street as the car pulls away. Pat Valentine, another important eyewitness, sees its distinctive taillights from her second floor window above the bar.

Both Alfred Bello and Valentine were allegedly able to describe the distinctive tail lights of Carter’s white car in considerable detail.

Why has the history of this one murder scene magnetically created a synchromystic name game tied to Rubin Carter? No one knows.

This curious moment in history has certainly mushroomed into a cultural event beyond what anyone could have imagined in 1966, that is for certain.
Posted by Loren Coleman at 2:16 PM

Iwa/Iwao ≡ Rock, cliff; also note Jordan Graham the cliff-killer of her husband,
sentenced on the day that Iwao was released, March 27, 2014.

Iwao Hakamada was sentenced on September 11, 1966.
Both Rubin Carter & Iwao Hakamada were exonerated.
Rocky is a famous film starring and written by Sylvester Stallone.
Rocky was famously persevering.

"In what one Italian newspaper called “a tragedy full of disturbing coincidences”, the victim lived with his parents in a town called Lovere in Via Papa Giovanni XXIII – Pope John XXIII Street"

I do not believe the Rubin hurricane Carter committed the murders at all. In fact I do not believe he was even at the crime scene. What I do believe is that he was the one responsible for loaning the two gentlemen the committed the murders the car they drove back to the bar all left together Ruben went to go drop them off at their house after dropping one off he was stopped the first time being seen in the backseat let go then went to drop the second one. Once again with just him in the driver in the car.