“I tell people you can call me a conspiracy theorist if you call everyone else a coincidence theorist,” John Judge once told National Journal. 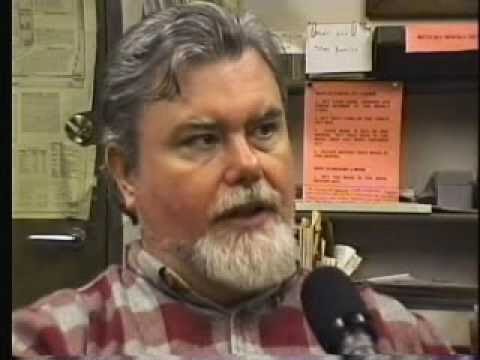 If you were around to listen to Mae Brussell's weekly radio program, World Watchers, then you know the name John Judge. He was a shining light of intelligence on her programs, and demonstrated he researched his connections deeply.

John Judge, 66, who researched the assassinations of JFK, Malcolm X and Dr. Martin Luther King, Jr., as well as doing unique research on Jonestown, 9/11, and UFOs, has left the building. 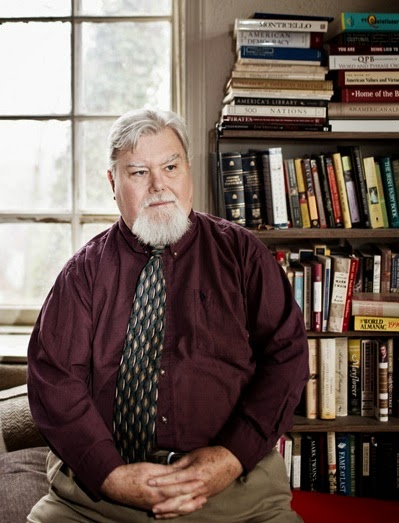 Judge, the founder of the Committee on Political Assassinations and tireless activist for open government, has died. John had a stroke this past winter but had improved to the point where he was moved to a rehabilitation center where he suddenly passed away on apparently the first night he was there, on April 15, 2014.

John Patrick Judge was born Dec. 14, 1947, in the District, and he grew up in Falls Church, Va. Both his parents worked at the Pentagon.

Through years of investigation and activism, Mr. Judge developed a devoted following in the community of skeptics who question official or commonly accepted narratives of the past. He co-founded and directed the Coalition on Political Assassinations, an organization whose activities include investigating the deaths in the 1960s of John Kennedy, his brother Robert F. Kennedy, civil rights leader Martin Luther King Jr. and black nationalist leader Malcolm X. News outlets, with some frequency, featured Mr. Judge and his work.
He turned his Washington home into a repository of thousands of volumes and documents on political assassinations and other matters, supporting himself over the decades through odd jobs and fundraising work. He was once described as a “professional conspiracist,” but he considered himself an “alternate historian,” according to his Web site,judgeforyourself.org.
“I tell people you can call me a conspiracy theorist if you call everyone else a coincidence theorist,” Mr. Judge quipped to the publication National Journal.
His most noted work involved President Kennedy’s death in Dallas on Nov. 22, 1963. Like legions of others doubters labeled conspiracy theorists, Mr. Judge rejected the Warren Commission’s finding that Lee Harvey Oswald had been the lone gunman. Read more here. 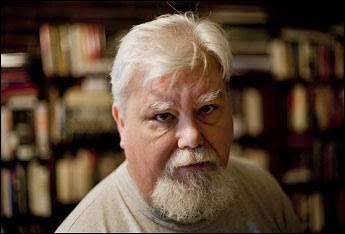 The 21st Century Wire called Judge the "Godfather of Alternative Media," and noted that


Judge also served as a Congressional aid to firebrand Congresswoman Cynthia McKinney from Georgia. Author Daniel McAdams knew Judge and commented in his passing, “We had the pleasure of working briefly with John while he served as Rep. Cynthia McKinney’s aide in Congress. He would occasionally come by the office and I recall being so enormously impressed by his fierce intelligence and his great courage. In a world dominated by 20-something staffers who in the main were convinced they ruled the world but whose arrogance was only matched by their ignorance, you can imagine what a treat it was when John Judge stopped by. He was a giant and he will be greatly missed.”

McKinney’s eulogy demonstrates the measure of the man, "It is with even great sadness that I report to you the loss of my dear, dear, dear, dear friend John Judge of the 9/11 Truth Community. If ever there was a loyal friend to me, it was John Judge." 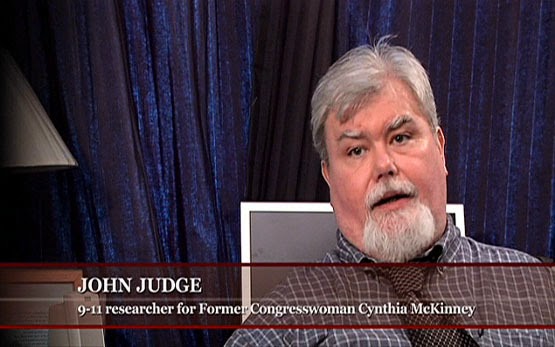 John Judge was the


...co-founder of 9/11 Citizens Watch, Judge also did investigative research on the background and details of the attacks of September 11, 2001. He worked with family members of the victims to push for a federal investigation and closely monitored the work of the 9/11 Commission.
Judge was also a co-founder of CHOICES, an organization engaged since 1985 in countering military recruitment in DC area high schools and educating young people about their options with regard to the military. Beginning with the war in Viet Nam, Judge was a life-long anti-war activist and supporter of active-duty soldiers and veterans. Your World News.

People in the conspiracy community were shocked to hear of John Judge's death. Many felt he had been recovering.

The Washington Post observed that John Judge's companion of four years, Marilyn Tenenoff of York Haven, Pennsylvania, said that Judge had a stroke in March but that the cause of death had not been determined. The D.C. medical examiner’s office had not ruled on the case, according to a spokesman.

For the "Selected Writings of John Judge," please click here.

Posted by Loren Coleman at 6:44 PM

May he rest in peace.