Synchromystic examinations of newly discovered photos of Bridgewater Plaza victim Alison Parker are being discussed today. The visual links to the Aurora events at The Dark Knight Rises are bizarre and give pause. 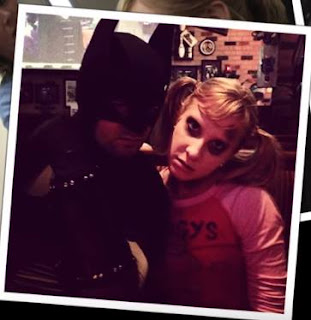 In one image, Alison Parker plays the Joker's Harley Quinn (from Suicide Squad?) with Batman. 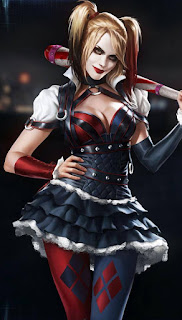 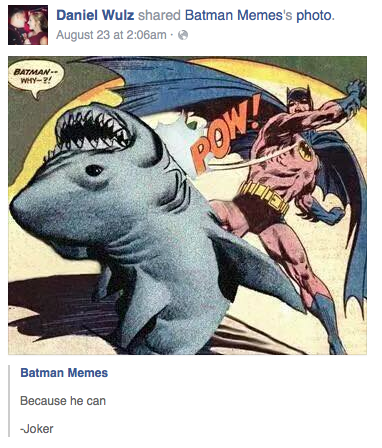 After Alison Parker's death, Wulz posted many images, in his very public mourning. 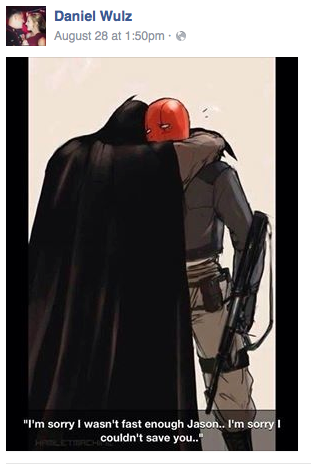 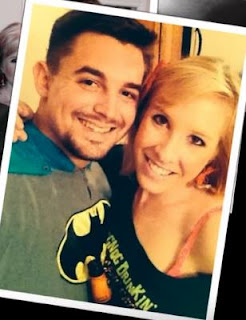 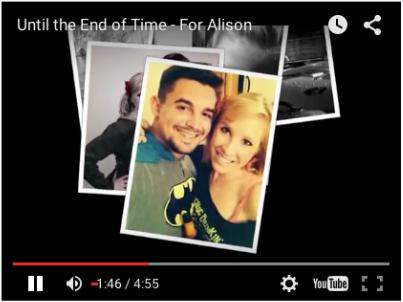 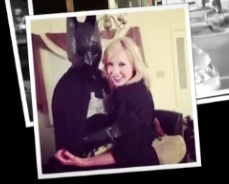 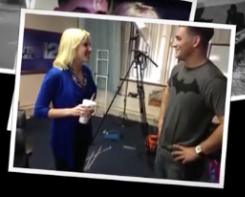 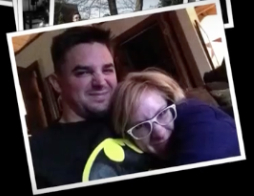 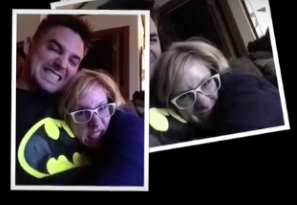 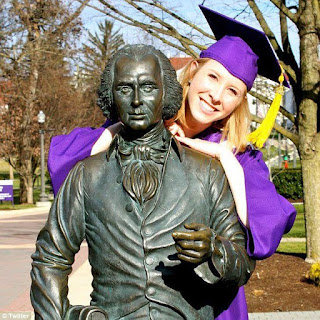 Adam Ward graduated from Virginia Tech with a degree in communications and media studies in 2011. He began the same year 2007, but during the fall, after the VA Tech "massacre." 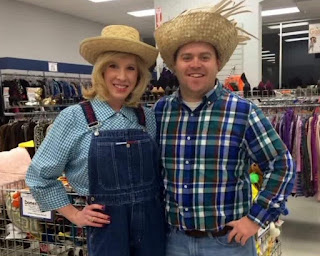 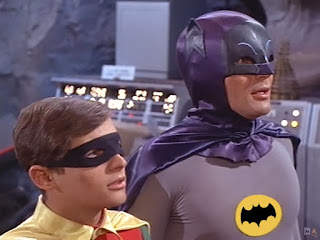 Vester Flanagan (who sported a Superman tattoo) killed Adam Ward. And Batman's girlfriend, Alison Parker. Was it Batman vs Superman? 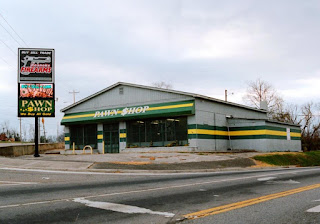 WDBJ reporter Vester Lee Flanagan bought a television set from the same pawn shop, Roanoke Firearms, where Virginia Tech shooter Cho Seung-Hui purchased the gun he used in the 2007 massacre. After Flanagan's purchase, he penned an eight-page rant detailing his unsatisfactory experience. The shop owner Doug Brandt kept the letter so if Flanagan ever tried to buy a gun there, he would be denied. 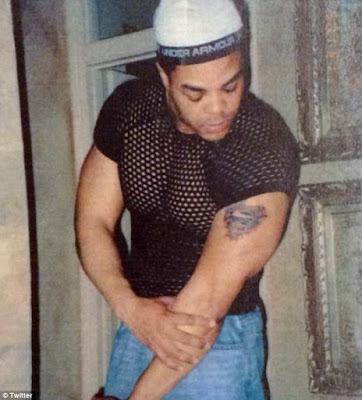 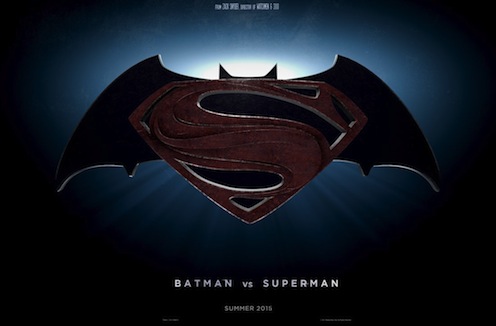 
The month of August 2015 was filled with Batman syncs. 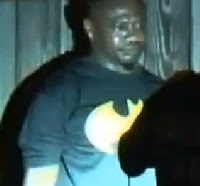 Eight people were found dead inside a home in north Houston, Texas, on the night of August 8, 2015. The suspect was arrested wearing a Batman shirt. 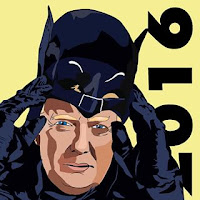 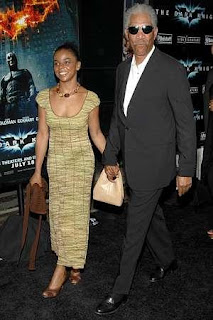 On August 16, 2015, police responding to a 911 call at about 3 am found 33-year-old E'Dena Hines - Morgan Freeman's stepgranddaughter - lying on the street with multiple stab wounds to her chest. She had been murdered. Freeman was in the Dark Knight movies, and she accompanied him to the opening. 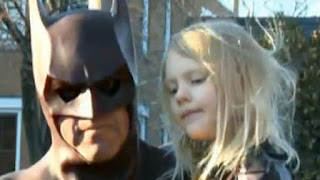 On August 16, 2015, a Batman impersonator died during a late night Maryland highway crash, when his Batmobile was propelled into him, killing him. 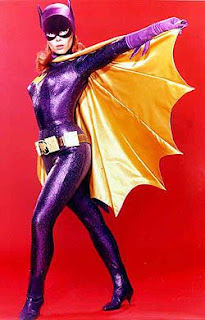 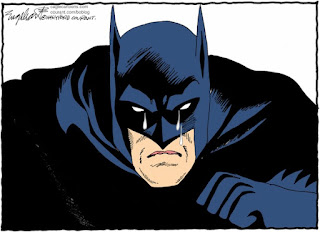 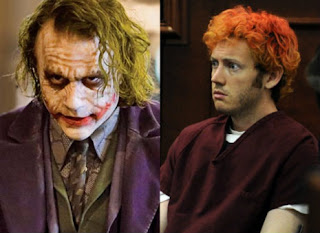 I just noticed this when browsing comics at Amazon. Then I searched for the original announcement, which is dated June 16, 2015.

From what I can discover via Google and DC's website, last year to celebrate the 75th anniversary of the character, DC Comics declared July 23, 2014 as Batman Day. So far as I can tell this was the first Batman Day.

I'm not sure why they didn't hold it on the same day this year. Probably didn't think of holding it as an annual event until it was too late for the comic shops and libraries to get ready. Or maybe there was some other reason, I don't know. I don't find anything too special about September 26.

I know Free Comic Book Day is usually the first Saturday in May but some years they have shifted the date to coincide with the release of a big comic book movie.

Also, according to Wikipedia, Batman first appeared in May of 1939, so I am not sure why DC decided on July 23 last year and I don't know why they picked September 26 this year.

July 23, 2014 was a Wednesday and September 26, 2015 is a Saturday. I vaguely remember Batman Day last year but I don't think I knew about it until the day of or maybe even after it passed. Even this year, Batman Day doesn't have a very high profile. If I wasn't reading this blog I might have just glossed over the announcement on Amazon. That's probably what I did last year.

There are a lot of Batman/Joker sync videos out there, but Mr. Coleman, I believe you are the only one who made the Bridgewater connection. My take is that the image of a bridge over water indicates a sympathetic magic charm. The river is the obstacle while the bridge is what links what worked in the past to what is desired in the future. On this bridge we have the eternal violent struggle between good (Batman) and bad (Joker). I'm intrigued by the Bridgewater Triangle, driven through the town in MA a few times.