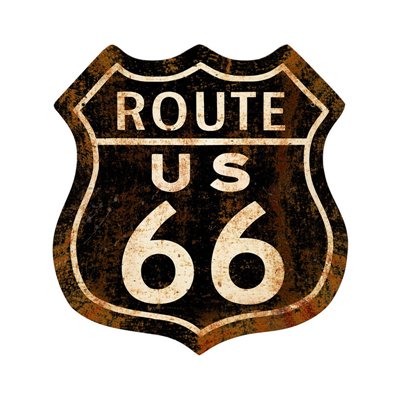 If you ever plan to motor west,
Travel my way, take the highway that is best. ~ Route 66 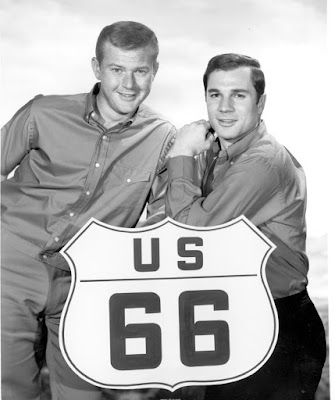 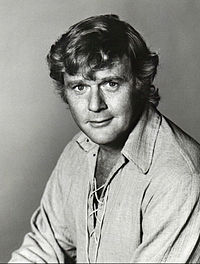 Route 66 is an American television drama that premiered on CBS on October 7, 1960, and ran until March 20, 1964, for a total of 116 episodes. The series was created by Herbert B. Leonard and Stirling Silliphant, who were also responsible for the ABC drama Naked City, from which Route 66 was indirectly spun off. Both series employed a format that employed elements of both traditional drama and anthology drama, but there was a difference in where the shows were set: Naked City was set in New York, while Route 66 had its setting change from week to week, with each episode being shot on location in the area in which it was set.

Martin Milner starred as Tod Stiles, a recent college graduate with no future prospects due to circumstances beyond his control. He was originally joined by Buz Murdock, a friend and former employee of his father played by George Maharis, on his travels, Buz leaving midway through the third season with the character of Buz contracting echovirus. Near the end of the third season Tod met a recently discharged Vietnam veteran named Lincoln Case, played by Glenn Corbett, who decided to follow Tod on his travels and stayed with him until the final episode. 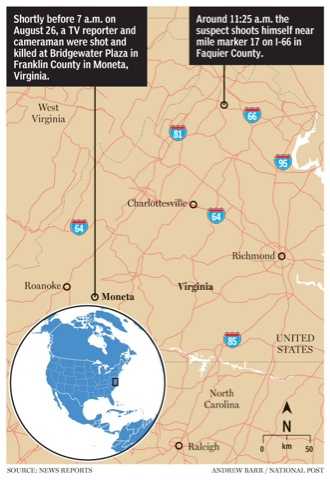 In the recent Bridgewater Plaza killings, it ended with the suicide of the gunman on I-66. 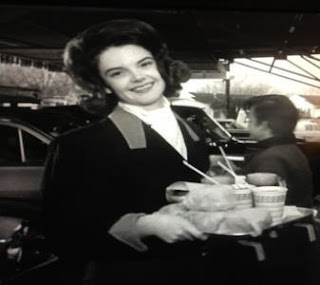 Griffin mentioned this to me as we discussed the strange, pre-JFK assassination episode, "Love is a Skinny Kid" on Route 66, released on April 6, 1962, filmed in "Dallas."

For more on the more bizarre aspects of Route 66, see:

and from the Red Dirt Report

Memorializing the Mother Road in Oklahoma