The Curious Incident of the Collapse of the Apollo Ceiling 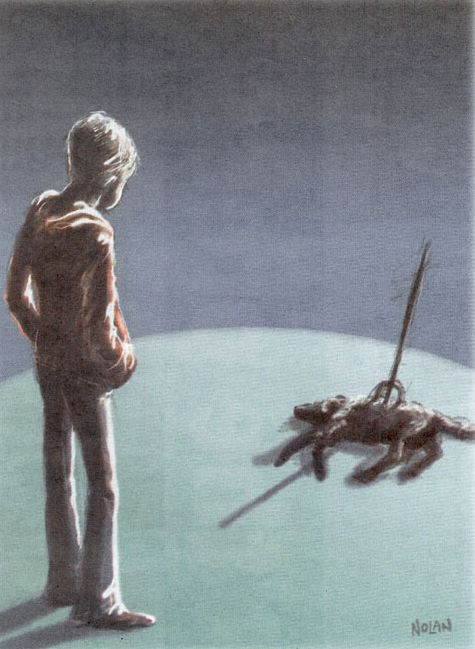 The Curious Incident of the Dog in the Night-Time, which was adapted to the theater from the 2003 mystery novel by British writer Mark Haddon, is about a 15-year-old boy's investigation into the death of a neighborhood dog. The production about a boy mathematician with Asperger syndrome is also among the most popular plays currently running in the West End. 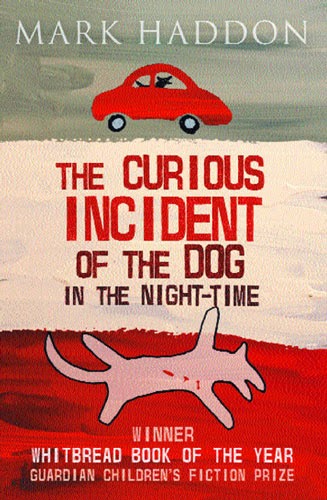 That play was being performed when the ceiling of the Apollo Theater fell on the evening of December 19, 2013.

Hundreds of theatergoers who packed into Central London's historic Apollo Theater were expecting to watch a comedic canid mystery.

But about 40 minutes into the play, around 8:15 p.m. local time, the audience became part of their own melodrama instead.

"One of the actors said, 'Watch out!'" said one woman. "We thought it was part of the play."

The London Fire Brigade's Kingsland Station Manager Nick Harding said about 720 people were inside when a section of the ceiling collapsed on the theatergoers, taking parts of the balconies with it.

An ambulance official said a total of 76 people had been injured, though many of them were treated at the scene and released. No one was killed. 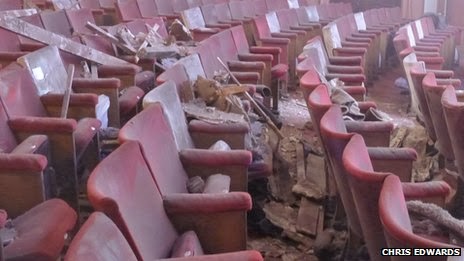