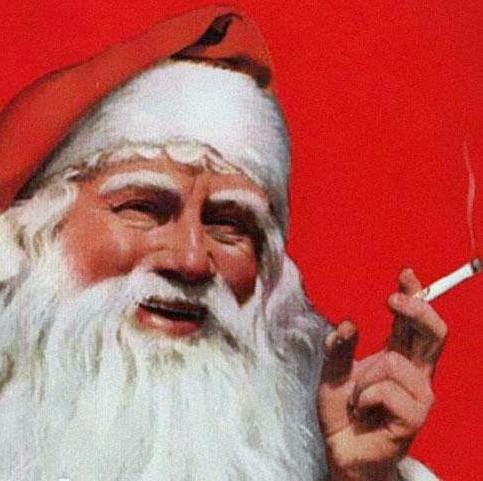 Santa baby, just slip a Sable under the tree for me;
Been an awful good girl, Santa baby,
So hurry down the chimney tonight
...

Santa Claus is coming to town.

We have grown to expect some dark news associated with Santa in most years.

On two of my "evil clown" lists, Santas were part of the story. 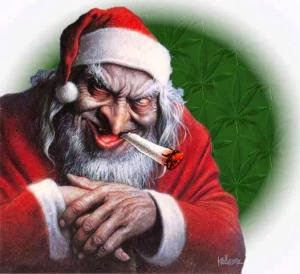 Authorities later identified the shooter as a 56-year-old Persian man, Aziz Yazdanpanah, who died of a self-inflicted gunshot wound. His wife, with whom he was having marital and financial problems, like Aziz, was born in Iran; their children were American-born. 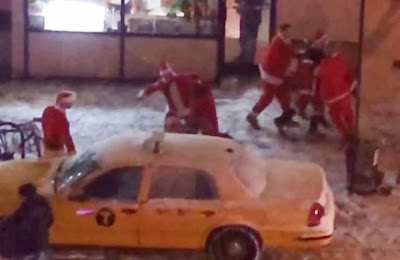 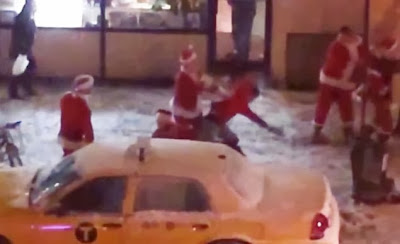 This year, the drunken fights issuing from the ill-advised SantaCons, continue. In New York City, the Union Square videos of the fist-a-cuffs went virtual. See here.

Then, on December 19th, the fear many people have about school shootings and weird pedophiles combined in a bit of "Santa Terror" in Hollis, New Hampshire.

Police in New Hampshire said a Santa Claus whose presence at a school prompted recesses to be canceled in the district was trying to spread "holiday cheer."
Hollis police Lt. Rich Mello said officers were called to Hollis Primary School just before 10 a.m. Thursday [December 19, 2013] after a report of a mystery Santa tapping on windows and waving to students from outside the school, the Nashua (N.H.) Telegraph reported Friday.
The man was gone before police arrived and other schools in the district were notified. Interim Superintendent Dr. John Moody said students were kept inside for recess as a precaution and parents were notified of the incident.
Mello said the mystery Santa contacted police around 12:30 p.m. to identify himself. Mello said the man, whose name was not released because he is not being charged with a crime, told officers he was trying to "spread some holiday cheer."
"He just thought it would be a cool holiday thing for the kids to see Santa wave through the window," Mello said. "He kind of set off a firestorm of precautions."
...Source. 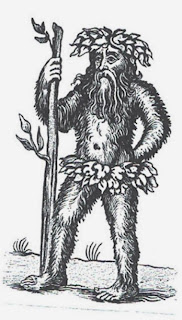 Santa is not all he appears to be. The origins are in the Wildman, as I noted recently. 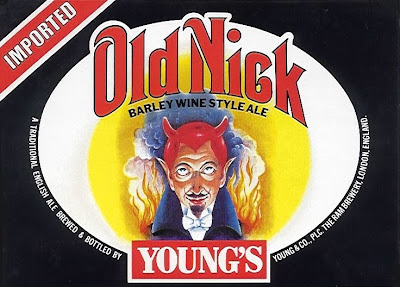 For a detailed read on the realities behind the legend of Saint Nicholas/Santa Claus and kin, you will need to digest "Re: 'Alias St. Nick'" by Matthew Bell with Jim Brandon. The essay is worth just the footnotes, actually. So don't skip those. 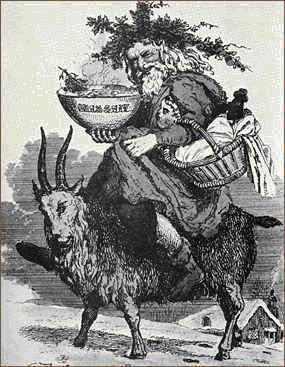 Just like Burning Man in Nevada, there is a tradition in Sweden that is annually followed.

The burning of Sweden's Gävle Goat has occurred 26 times before 2013, and a few days ago, it was still standing.

But on December 21st, AP shared this:

Vandals in Sweden have burned down for the 27th time a giant straw goat meant to symbolize Christmas spirit.
The 13-meter (43-foot) high and 3.6-ton heavy straw goat was engulfed in flames early Saturday after unidentified assailants attacked it in the Swedish town of Gavle, 150 kilometers (90 miles) north of Stockholm.
The straw goat is a centuries-old Scandinavian yule symbol that preceded Santa Claus as the bringer of gifts.
Since 1966, when the tradition of erecting the giant straw goat in the town square was introduced, Vandals have burnt it down 27 times.