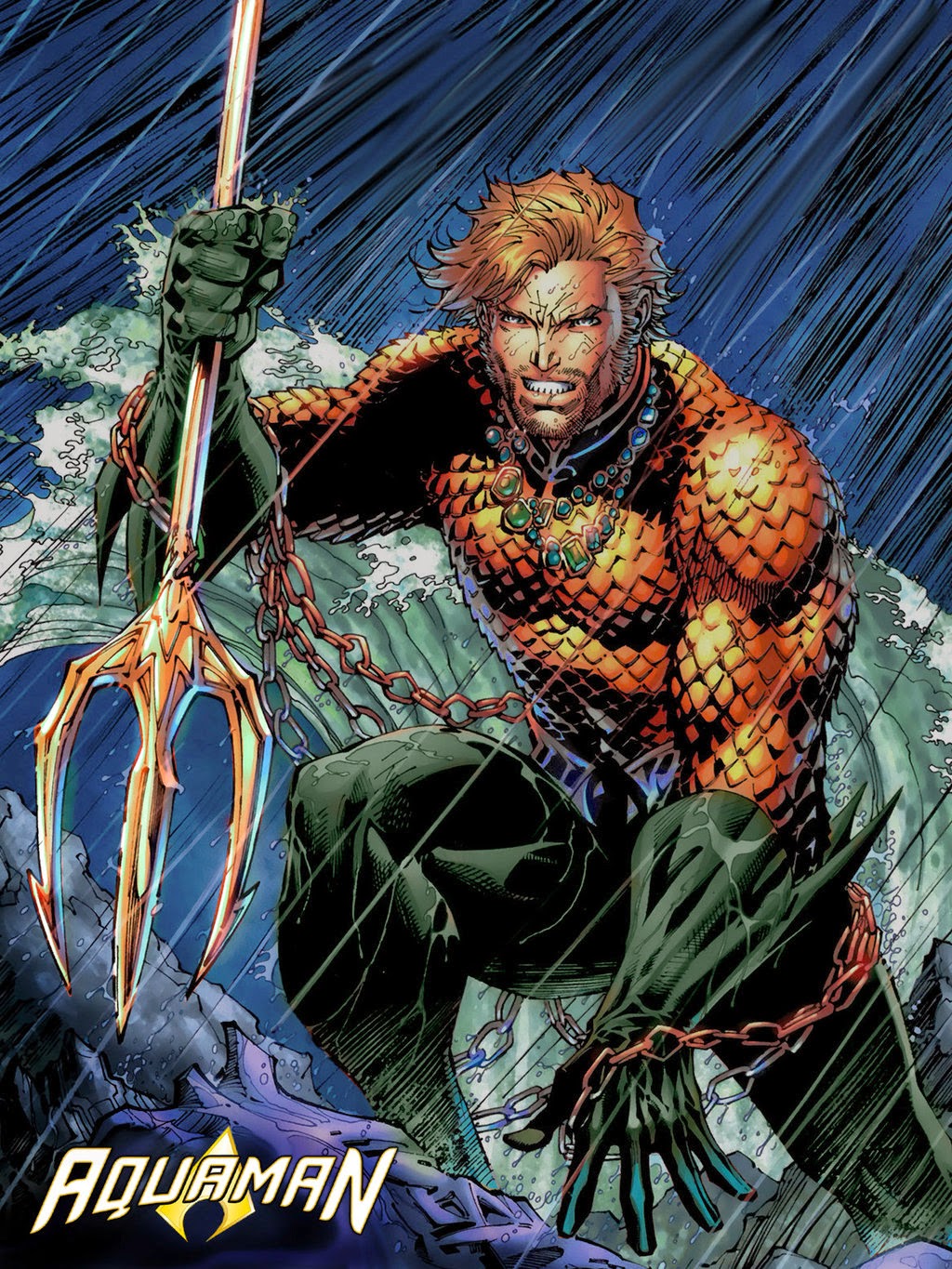 You really can't make these kinds of syncs up. Right after posting "Several Sites Are Studying Trident Syncs," one comes of another trident moment from the universe of comic books and superheroes. 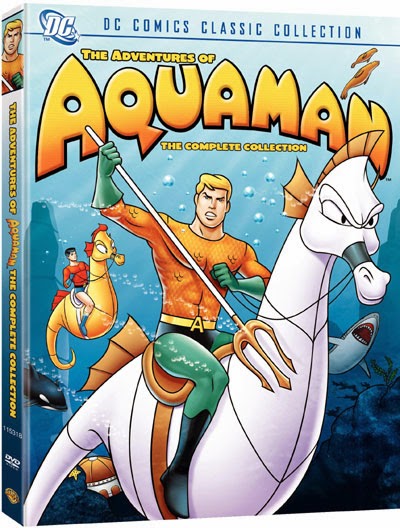 Disturbed by what he was hearing from some disc jockeys who were criticizing Aquaman, Snyder phoned in his defense:

The cool thing with Aquaman is he has his trident. You have to realize that could cut the flesh of Superman if they came in contact. That's a thing that's in the canon. He's super strong because, of course, he can exist at these super deep depths. So when he comes up here, he's crazy strong. Anyway, not to say he's in my movie or anything like that, but he has the potential to be bad ass, that's all I’m saying.

That's right. Because Aquaman has a trident! 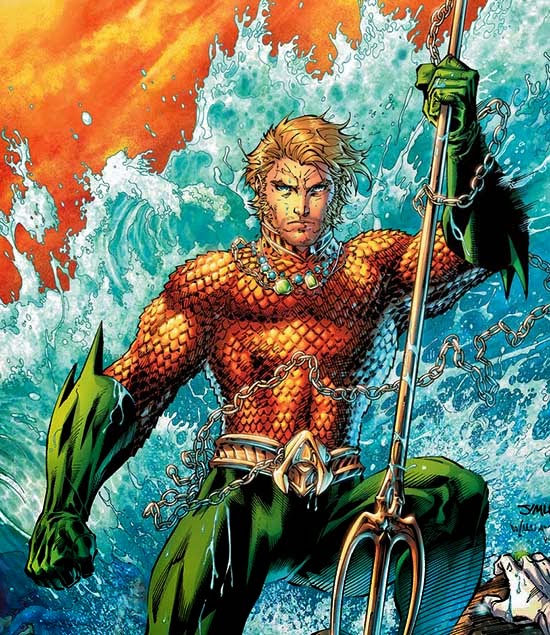 Hello Zack? Whatever you make up moment by moment doesn't constitute a comic canon. It constitutes your ego. Now THAT'S super, man.

Aquaguy doesn't look badass to me. He looks like most 'superheroes' these days -- homosexual, overdrawn, and trying a bit too hard to be powerful.

I wonder when Trident gum is gonna hit the news...