You do not need this blog to tell you what is occurring in Ferguson, Missouri. It is all over the news. (Here's the timeline. Here's a summary about the shooting of Michael Brown and the demonstrations there that have turned violent.)

You may be interested, however, in what I mentioned on Twitter about this location on August 11th. 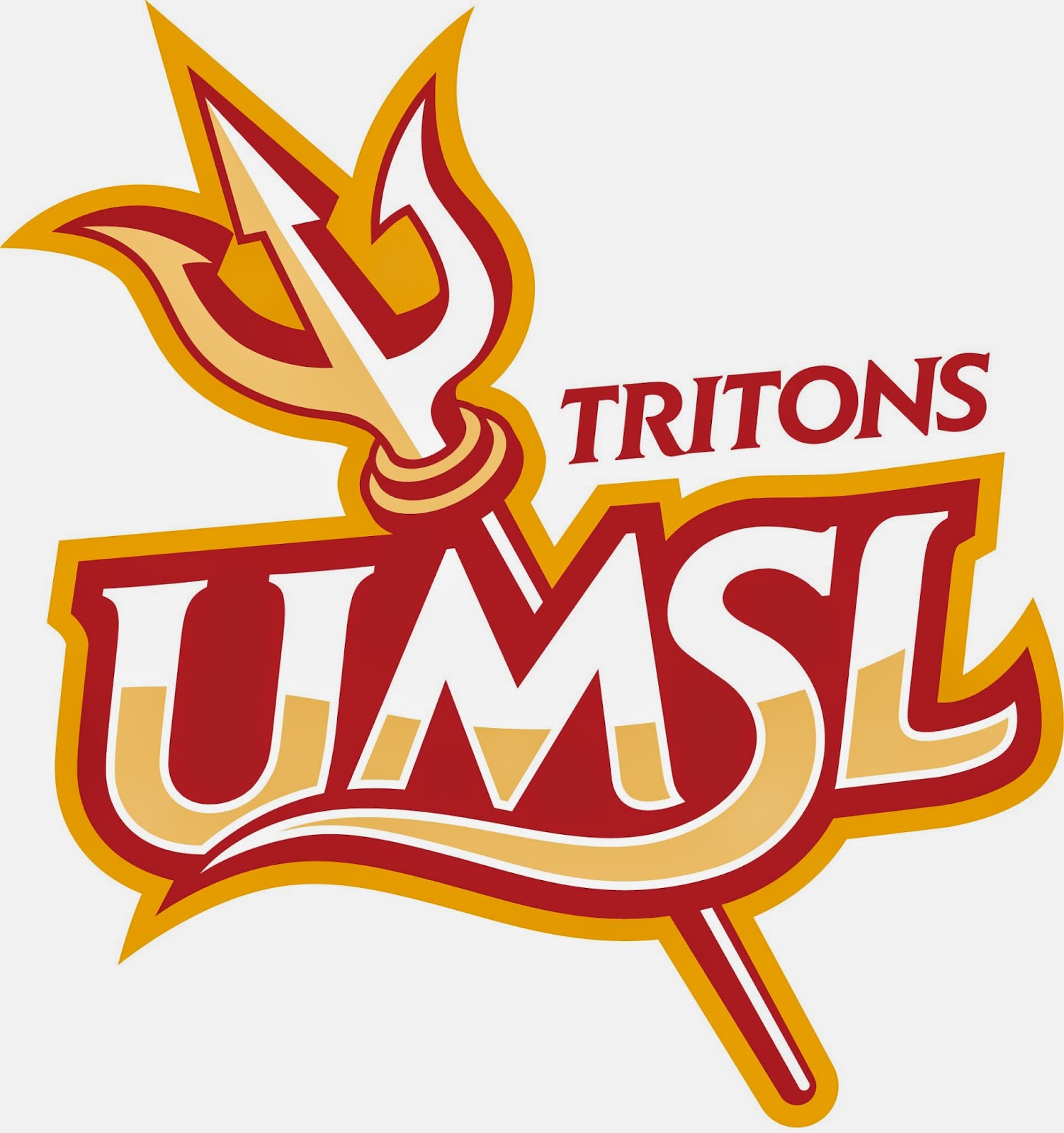 "Ferguson" is generally defined as the nearby city (just north of) and the neighorhood for the University of Missouri-St. Louis. The team name for that school is Tritons, and their logo incorporates tridents. 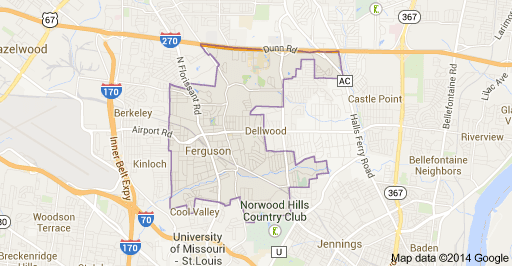 The only other college in the USA that shares the Tritons/tridents symbolism is the University of California-San Diego. 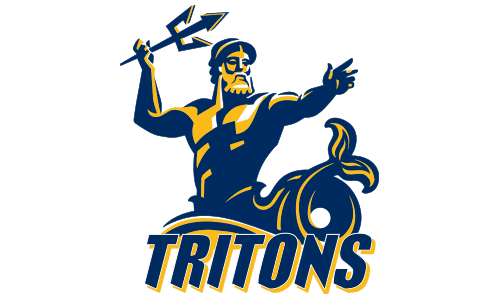 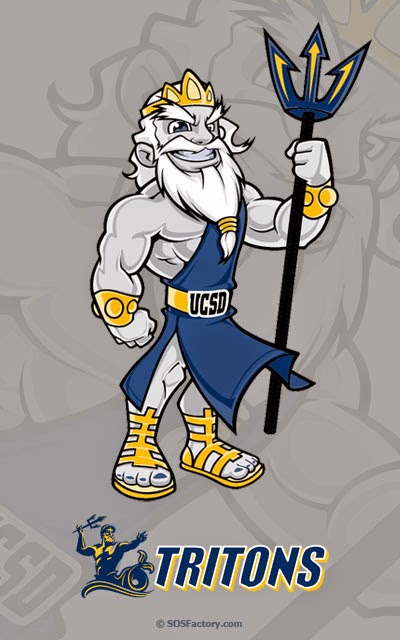 Coming next week...a roundtable of synchromystic writers comment on the meaning behind why so many tridents are being seen in recent incidents of note.
Posted by Loren Coleman at 10:13 PM

Marienne Ferguson, Jewish woman who spoke with Prince Charles in Charlottetown, Prince Edward Island, provoking his slander of Putin, comparing him to Adolf Hitler.
Asia Leeshawn Ferguson, decapitated by Batman the Ride.
Daniel Ferguson, a victim of the recent Ford Hood shooting by Ivan Lopez. Note that Ferguson resonates with Vargsson = son of the wolf, which is also the meaning of Lopez. Ivan means "yew" or "archer", which is also the meaning of the Younger Futhark rune Yr, which in one form looks like this: ᛦ.

Trident making headlines in UK at the moment:

hmmm....not Ferguson related necessarily (which Ferguson is a bit close to me - the name I mean....as is all the others....spooky).....but Arlene Martel died today....as a Trekker.....she was Spock's fiancee in the first Star Trek series named T'Ping....she was ALSO in the Twilight Zone's episode, "Demon with the Glass Hand" which is a crazy Gilgamesh-ish story"...but the hand with some of the missing digits looks sort of like trident.....http://www.therpf.com/attachment.php?attachmentid=88657&d=1332872453

The trident is the WTC logo and symbol. The logo was JUST unveiled today.

The synchromystic connection is between the actions at Ferguson beneath the St. Louis arch and the logo of the WTC.

Mark Gray has done AMAZING work on the Trident.

LOOK UP MARK GRAY'S WORK ON THE WTC TRIDENT.

You may also want to check out the interesting connection of convenience stores to Michael Brown, Trayvon Martin and Jordon Davis, and ( get this ) Pharnell's Happy Video!.Pharnell being the founder of a band called the Neptunes. Interesting that in Pharnell's 24hourHappy video,there is a lot of coverage of the archs of McDonalds ( Gateway Arches of St. Louis?? ) and a long scene of Pharnell in and around a Mobil gas station ( the flying horse symbol of Mobil is Pegasus with connection to Poseidon. Pharnell tips his hat to the clerk ( in the video ) and there are many many advertisements throughout the gas station with " Get 18c off sticker. ( 8 as in August.? ) Also Jordan Davis was shot at a Gate ( gateway? ) gas station..

Would you consider Tiger Woods logo a 'Trident'? Seems to have a lot of similarities....