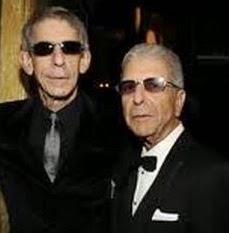 If you are the brother or sister, or son or daughter of a celebrity, notice of your death may begin with that link. Such was the situation that unfolded this week in two high profile incidents.

"The older brother of actor Richard Belzer jumped to his death from the roof of his 16-floor Upper West Side apartment building Wednesday," said the New York Post on July 30, 2014. 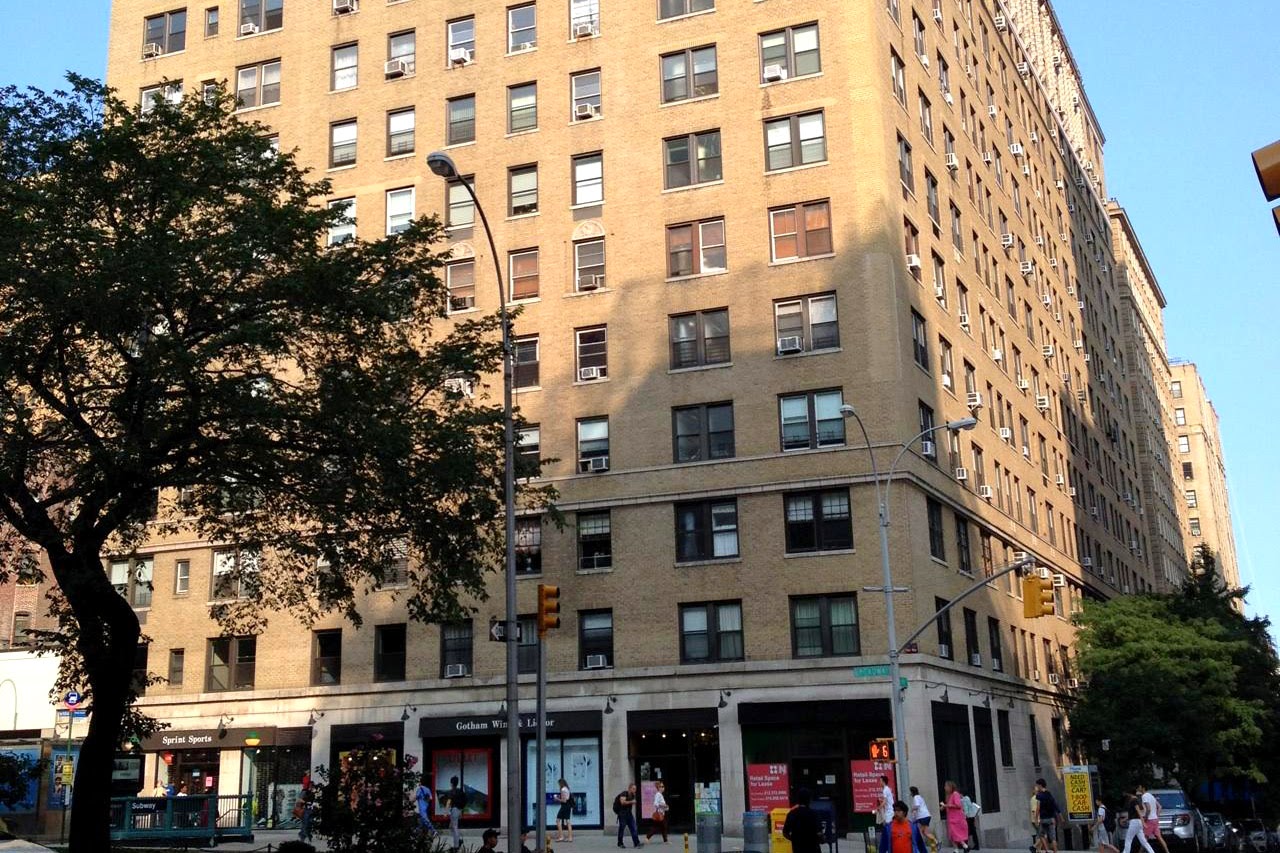 After his award-winning Sesame Street director wife Emily Squires passed away at the age of 71 in November 2012, Leonard Belzer went into a depression.

It is a daunting statistic, but 50% of all people who kill themselves have had someone very close to them die by suicide. The person is usually in their immediate family. It is the copycat effect in its most easily understood form. A model for dealing with being in pain or being so depressed the blackness won't go away, is right there in the individual's life - and mind. They choose suicide as their "way out," as their escape from their psychological torment. 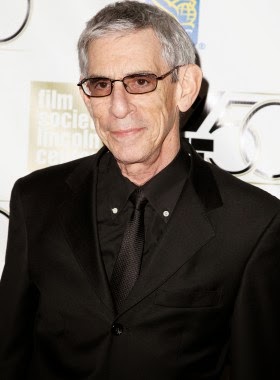 Leonard's brother, Richard Belzer, 69, is a co-star of Law & Order: Special Victims Unit. He also is the author of books, including UFOs, JFK, and Elvis: Conspiracies You Don't Have to Be Crazy to Believe (Ballantine Books, 2000) and Hit List: An In-Depth Investigation into the Mysterious Deaths of Witnesses to the JFK Assassination (Skyhorse Publishing, 2013). 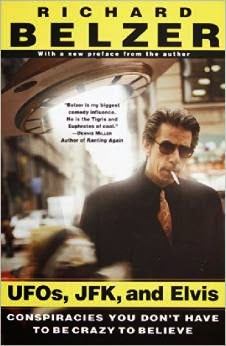 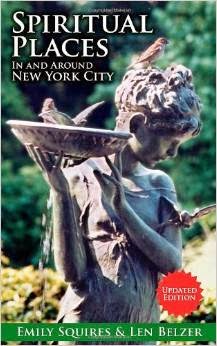 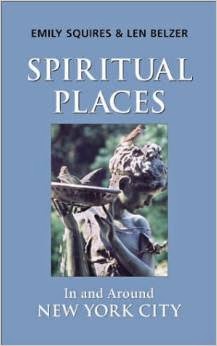 "Spiritual Places In and Around New York City brings together places that Emily Squires and Len Belzer have found valuable in maintaining their own personal sanity amid the frenetic pace of the city. Each sketch lends spiritual insights and a sensual feel of the place that invites readers to plumb for themselves the mystery and depths of its sacredness. Entries on Communities, Day Trips, Gardens, Museums, Learning and Healing Centers, Libraries and Bookstores, Nature Walks, Restaurants, Overnights, as well as Christian, Buddhist, Jewish, Hindu, and Sufi places of worship," noted the Paraview Press overview. (My friend Anomalist Books publisher Patrick Huyghe was the editor behind the publishing of the Squires/Belzer book and alerted me to his sad passing.) 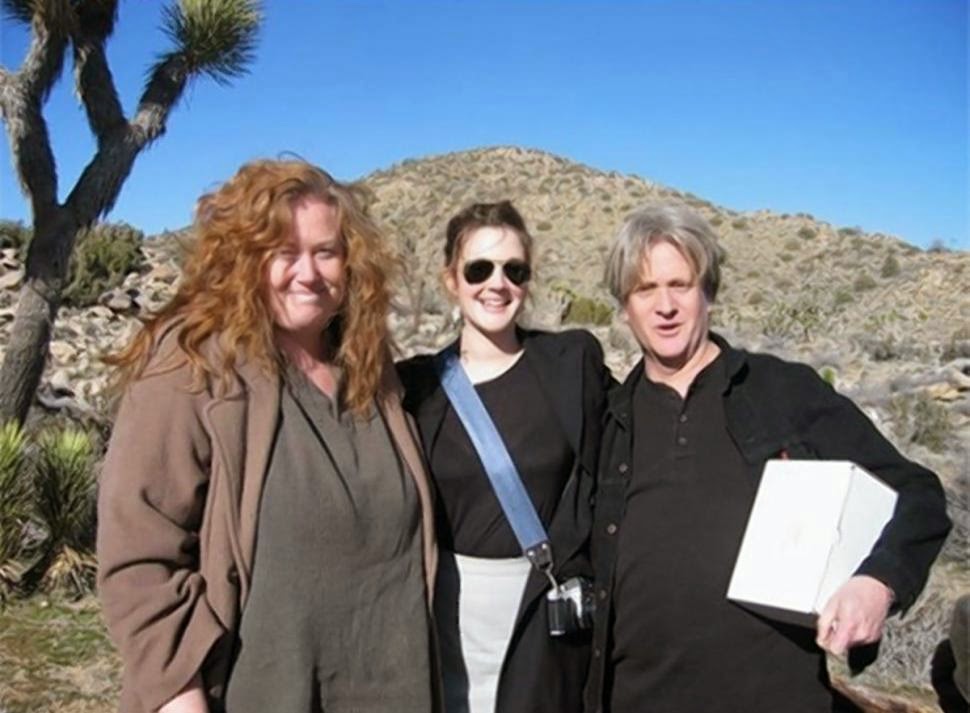 Jessica Barrymore (from left), half-sister Drew Barrymore and half-brother John Barrymore III together in 2004 in Joshua Tree, California. (Via Facebook) 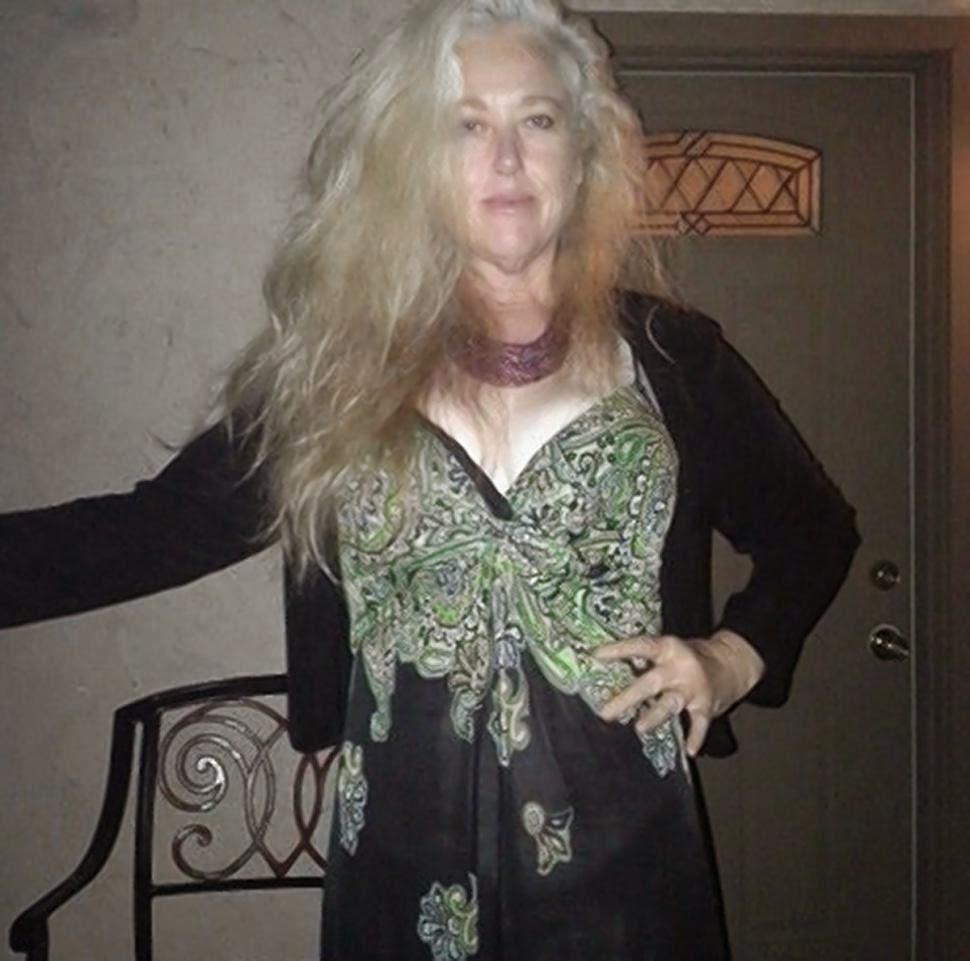 
A day before Belzer's death, another sibling of a celebrity died by suicide. Jessica Barrymore, half-sister of actress Drew Barrymore, was lifeless in her car surrounded by drugs, when two strangers found her, in a parked Toyota Camry blocking their driveway in National City, California, on Tuesday. The 47-year-old Barrymore had vodka, methamphetamine and various pills scattered on the passenger seat in her car. She had a SoBe energy drink between her legs, a witness told ABC 10News.

The Petco worker was found about 40 miles south of her San Diego County residence with no obvious ties to the street where she died, authorities said. Jessica Barrymore would have turned 48 on Thursday, July 31.


The woman was found inside the car in the 900 block of Hoover Avenue at about 6 a.m. Tuesday. The San Diego Medical Examiner’s Office confirmed late Tuesday night that firefighters responded and found her dead. Marta Lopez told local news she was trying to leave for work, but a car was blocking her driveway on Hoover and 9th Street. She got out and walked over to the woman behind the wheel. “You need help, you need help,” she told her, but the woman did not respond. Lopez said the seat was reclined and the woman had a SoBe energy drink between her legs. Then, Lopez looked at her neck to see if she was breathing, but something was terribly wrong. Over on the passenger seat, there was another disturbing image: dozens of white pills scattered around. That is when Lopez called police. Source. 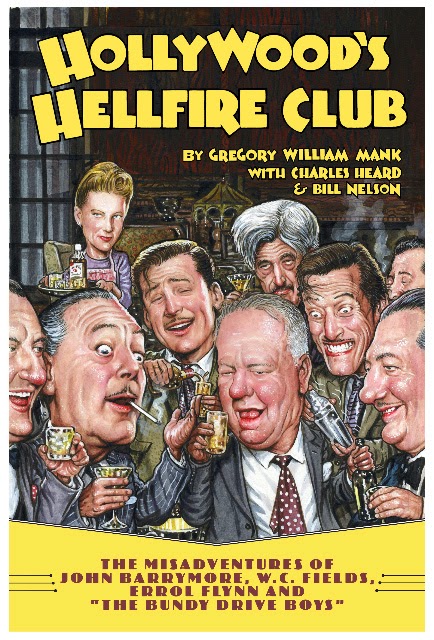 One of the greatest philanderers in Hollywood history, John Barrymore (1882-1942), would state that in his life that he was molested by his stepmother as a youth. John Barrymore's daughter, Diana (1921-1960), would claim in her biography that he had tried to rape her. As noted in the Feral House's 2007 book, Hollywood's Hellfire Club (by Gregory William Mank with Charles Heard and Bill Nelson), in their loveless life, womanizing was a competitive sport among John Barrymore and his friends, the "Bundy Drive Boys," which included John Decker, Errol Flynn, John Carradine, Vincent Price, and W.C. Fields. (H/t for the reminder from aferrismoon.)


It has come to our attention, though a conversation with John Barrymore III (1954- ), that his great-grandfather, born Herbert Blythe (1849-1905), renamed himself Maurice Barrymore after a historical character named Richard Barry, the 7th Earl of Barrymore (1769-1793). The Earl of Barrymore was born a little too late to become involved in The Hellfire Club, but on his own went against the rules of aristocracy by acting and becoming known as "The Rake of Rakes," and like Hellfire Club members, was an enthusiastic womanizer. The Bundy Drive Boys are the true latter-day version of the Hellfire Club.

In a shadowy parallel to the suicide death of Margaux Hemingway on July 1, 1996, Jessica's sister Drew and brother John are expressing skepticism that the death was a suicide. This often happens in families where there is great denial that a suicide did occur. The Hemingways had seven suicides in their family. We know that the Barrymores had, at least, two, allegedly.

The copycat effect may even play a role in the so-called "Paradise Syndrome." Reuters reporter Rachel Noeman explained the term in a 1996 news story: "They inherit celebrity names, appear to have it all and live apparently gilded lives, but what may at first seem like paradise can end in pain or even tragedy."
Noeman was reporting on the suicide death of Amschel Rothschild, 41-year-old chairman of Rothschild Asset Management and great-great-great-grandson of Nathan Meyer Rothschild -- who established in 1804 the merchant bank in the City of London that still bears his name. He hanged himself in a Paris hotel room ten days after Margaux Hemingway, who also was 41, was found dead.
Noeman was making the link between the two, in terms of the "Paradise Syndrome." While the modeling of a suicide on those most like the suicide victim is most often discussed in terms of people basing their suicide on that of a celebrity, descendants of celebrities may actually be the most vulnerable for the copycat effect. Amschel Rothschild’s widow Anita Rothschild repeated what is often said in the wake of such deaths, that it was “totally unexpected,” and the family was "shocked and devastated."

Some children of very well-known celebrities have died by suicide:

For more on the "Hemingway Curse," please click here.

John Barrymore was a member of the Bundy Drive Boys, a form of Hellfire Club.

Perhaps families carry dark secrets from which they find it difficult to extricate themselves.

In some cases one might wonder what changes it makes to wills and the assignment of monies and properties to other parties.