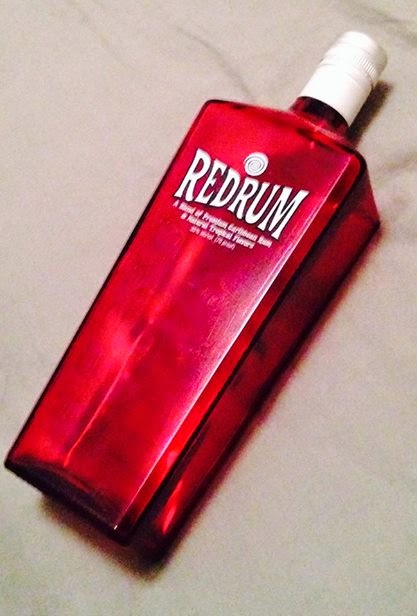 When I visited the Stanley Hotel a few years ago, Redrum was an appropriate souvenir. Of course, Redrum is "murder" backwards. It also was a clever way for Stanley Kubrick to celebrate his favorite film color in The Shining.

A new short documentary has appeared this week doing the same thing for several of his movies. 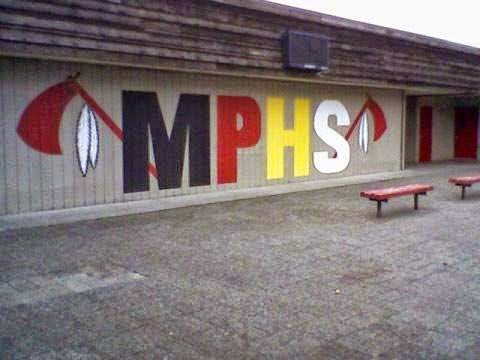 Whether from recent tomahawk imagery, 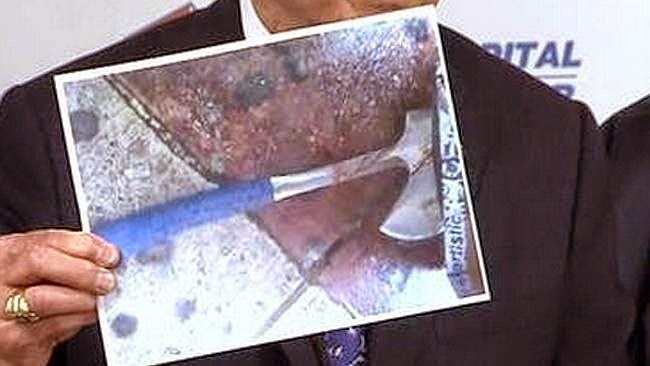 from hatchet horrors (see here) or axe attacks (see here), red (including via Red Dirt Report) is there too. Note the extensive use of red in the following Progressive Insurance spot called "Superport."

I am not interested in making any claims for this ad, other than to mention the red. Some (e.g. The Grotx1 ~ thanks Steve L.) talk about the end times by using this Progressive ad. I'm more interested in the synchromystic link, via a chromaticism analysis.

But, of course, the use of 211 is a not-too-subtle way for Progressive Insurance to broadcast they are the company to turn to for answers. 2-1-1 is a special abbreviated telephone number reserved in Canada and the United States as an easy-to-remember three-digit telephone number meant to provide quick information and referrals to health and human service organizations for both services from charities and from governmental agencies. It is similar to the use of 9-1-1 as a way to recall an emergency number for help.

The 211 Crew is a white supremacist prison gang, active both in and out of prison, that was formed in 1995 at Colorado's Denver County Jail. It was linked to several high-profile assassinations of correctional and legal officials, and on-going criminal investigations.

Kubrick is more intrigued with 237, however, as most of us involved with syncs and the twilight language know.

That picture of Christian Bale holding that axe in American Psycho spooked me. We have the latest banker who was found dead with a slashed throat in his swanky New York City apartment. They are now calling it a suicide since they now calmed to have found the knife which was hidden under his body.

*spoilers* Very much in the perify...but: recently i was made aware of the Kieslowski movie "Red", his last movie in both the color trilogy and in his carreer (he died shortly after, ahving said he wouldnt make any more movies). Anyways...the movie ends with a ferry disaster where most of the crew dies. There are certain premonitions about the accident throughout the movie. But it also became a premonition for a very real event that happened not long after the film was released, the same year, namely the MS Estonia accident. There might not be much you can link to Kubrick here, but thought i'd bring it to your attention now we are on the topic of Red.

Just a note here...obviously "syncronisity" is in play here...something I was "searching" online for brought me to this site, I happened to see this page, played the progressive insurance commercial, lo and behold I noticed the guy at the end mentions "the garlic festival"...the timing of my search and seeing this I find odd, since the shooting at the Gilroy Garlic Festival occurred July 28, 2019, resulting in four deaths, including the gunman, and 13 other injuries. The shooting occurred during the 41st annual gathering of the festival on Sunday, July 28, 2019—its third and final day. Eyewitnesses described a white man wearing a green shirt and a grayish handkerchief around his neck firing into the food area. Witnesses reported that he appeared to be firing at random.

Jack van Breen, the lead singer of the local band TinMan (which was performing an encore when the shooting began) told KPIX-TV that he heard someone shout, "Why are you doing this?" The gunman's response was, "Because I’m really angry."[ (from Wiki).