A trident was the initial reason a jumper was able to get into the White House, you say? That's the surprising little detail in a just-released Homeland Security review of the September 19, 2014, incident. 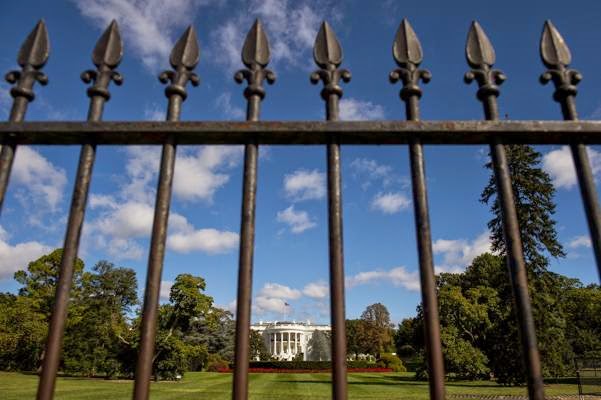 The description of the top of the fence as a "trident" may not be totally accurate, but the fact that that term would be used, nevertheless, in these "Trident Times," makes total sense to me. Here are some examples of how it is being employed:


The new report said Omar Gonzalez, 42, cleared the fence where a trident, or ornamental spike, was missing. An officer in the joint operations center who tried to raise the alarm was unaware his warnings weren't being broadcast to uniformed officers stationed at the executive mansion. ~ NBC4/Washington

Shortly after Gonzalez ignored the shouts of uniformed officers and climbed over the White House fence where a missing "trident" made doing so easier, his landing on the grass set off alarms. ~ Bloomberg

The section of the fence that Gonzalez scaled lacked an ornamental spike — called a trident — that would have made it harder for him to get over, the report found. ~ Washington Post 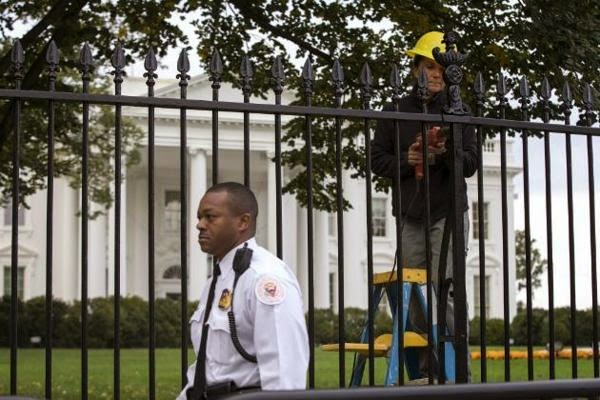 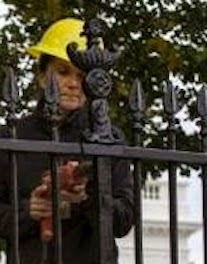 Across most of the top of the fence, these toppers, vaguely, looks like tridents because they seems to be forms of a stylized fleur-de-lis ("flowers of the lilies"), which are stylized tridents. Fences tend to use them routinely. The specific one that the workman is fixing, however, is even more a trident. 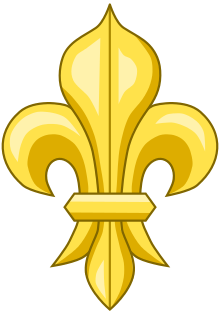 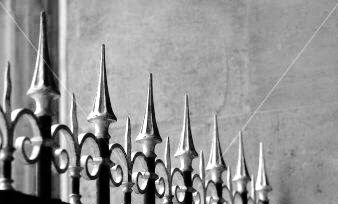 Why "trident"? Please revisit "Synchromystic Symposium: The Meaning of Tridents."

(BTW, if you missed it, the biggest trident of the world was installed at Pandeshwor Mahadev Temple in Dharna VDC-1 in Dang district, India, on October 29, 2014. The trident weighs around 6,500 kg and is 42.5 feet tall. The trident, constructed from five metals, was made at a cost of Rs 2.2 million. Sources, here and here.)
When I reported on Gonzalez's jump earlier, "The Bell Tolls White House Jumpers...," I mentioned he was from Bell County, Texas. Also, Samantha Bell is the name of Gonzalez's ex-wife. Gonzalez is listed as living in Copperas Cove (a sync to the Copper business of Interstellar?), Texas, which partially overlaps into Bell County. Records indicate Gonzalez was born and married in Bell County. See that posting near its end for more on the meaning and significance of Bell.

Briefly, in Jim Brandon's 1983 book, The Rebirth of Pan: Hidden Faces of the American Earth Spirit, he writes, regarding the "name game":


I'm not talking here of such spooky tongue-twisters as H.P. Lovecraft's Yog-Sothoth or Arthur Machen's Ishakshar, but of quite ordinary names like Bell, Beall and variants... Intriguingly, then Matthew Bell sent me this seemingly unlinked tidbit, from page A1 of the New York Times, 11.11.14, about the prison interview of the hacker Guccifer, who told of

A potpourri of conspiracy theories about the terrorist attacks of Sept. 11, 2001, the 1997 death of Princess Diana and alleged plans for a nuclear attack in Chicago in 2015, it said: “This world is run by a group of conspirators called the Council of Illuminati, very rich people, noble families, bankers and industrialists from the 19th and 20th century.” 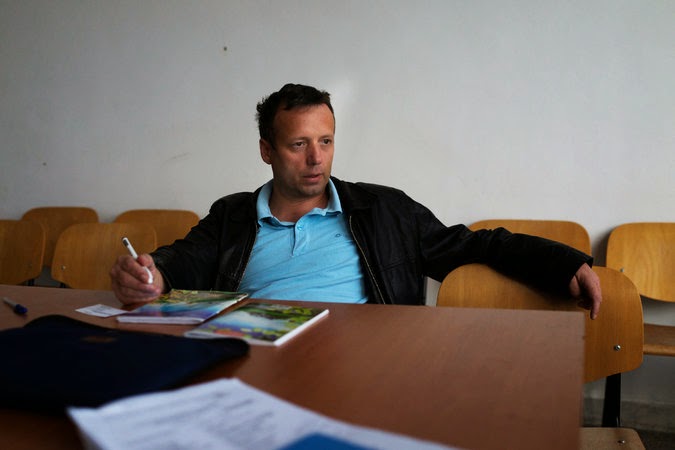 Marcel-Lehel Lazar, a.k.a Guccifer (i.e. Gucci + Lucifer), tormented various celebrities with no special skills beyond what he had picked up on the web. Photo by Cristian Movila.

Mr. Badea, the Romanian prosecutor, scoffed at Mr. Lazar’s fixation on so-called Illuminati as a ruse intended to give a political gloss to a peeping-tom hacking addiction. The hacking exploits that led to his 2011 conviction involved “no Illuminati, just famous and beautiful girls,” the prosecutor said.
Mr. Lazar denied any interest in celebrities, asserting that he had only stumbled on most of the people he hacked as Guccifer, a long list that included the actress Mariel Hemingway, the “Sex and the City” author Candace Bushnell, the editor Tina Brown, the comedian Steve Martin, the author Kitty Kelley and many others.
With no access to a computer in jail, he now pours out his phobias and conspiracy theories in notebooks filled with his small, neat handwriting. “O.K., I broke the law, but seven years in a maximum-security prison? I am not a murderer or a thief,” he said. “What I did was right, of course.” Source.

Let's hope, despite their skepticism, someone has asked Lazar for his insights on the details of this 2015 planned nuclear attack of Chicago.

I shall end with this...for whom the bell tolls...it may toll for Lucifer.


From Lucifer: A Theological Tragedy (Herbert S. Stone & Co., Chicago, 1899) by George Santayana.
Posted by Loren Coleman at 8:53 AM

I take it as a death-knell for Lucifer, as the Age of Sagittarius is coming to a close, both the shorter age and the greater æon thereof.
But after Lucifer cometh the Devil, the evil twin of the Virgin. This is manifest in such omens as the acronym ISIS. 9 has become 18 = 666, while antilogical thereto, on the positive side, 11 has become 2.
The archer/gunman is in chains, but the New Testament warlord stands erected (read: World Trade Center = erected NT warlord).
Fleur de Lis = Virgin.
Erected tower = Devil/Satan.

In the photo of the man fixing the "trident", the specific finial he's working on does appear to be a trident, with three points upward. Not one of the Fleur-de-lis finials like most of the fence. If I'm not mistaken, there are trident finials every so man feet along the main fence.

"The trident, obelisk, fleur-de-lis, frog, and pine cone were fertility symbols used in pagan religions and are still used today."

And as an aside, the Trident bearing Navy SEALs most popular nickname, going back to the WWII UDT groups, is of course "Frogmen/Frogman"