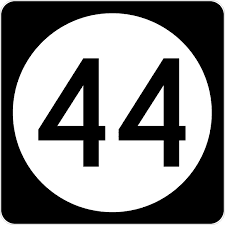 Today's date, April 4, can be written 4/4, and the number 44 and date 4/4 have significance in terms of twilight language and the name game.

The interchange between 44, the number, and 44, the name, is found historically.

The name of a mysterious savior of Poland prophesied by the Polish national poet Adam Mickiewicz in his masterpiece dramatic poem (first published in 1822) Dziady (Forefathers): In scene 5 of act 3, the priest Piotr announces a "reviver of the nation" who is to bring back the lost freedom of Poland, and describes him with these words:


Born from a foreign mother, his blood of ancient heroes, And his name will be forty and four. 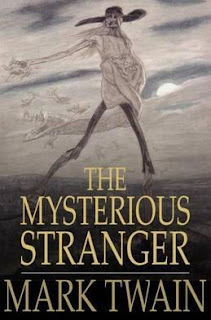 See "Mark Twain & The Significance of the Number 44: A Review of the Scholars' Theories."

In 1958,...Henry Nash Smith published one of the first theories of the origin of the name No. 44 as it was found in Twain's existing manuscripts. In his study "Mark Twain's Images of Hannibal: From St. Petersburg to Eseldorf" published in the journal TEXAS STUDIES IN ENGLISH, (Vol. XXXVII, 1958, University of Texas Press, Austin, Texas) Smith presented a theory based on a passage found in MARK TWAIN'S AUTOBIOGRAPHY (Harper and Bros, 1924, Vol. 2, p. 218). Speaking of his old school in Hannibal, Missouri, Twain recalled:


In that school were the first Jews I had ever seen. It took me a good while to get over the awe of it. To my fancy they were clothed invisibly in the damp and cobwebby mold of antiquity. They carried me back to Egypt, and in imagination I moved among the Pharoahs and all the shadowy celebrities of that remote age. The name of the boys was Levin. We had a collective name for them which was the only really large and handsome witticism that was ever born on those premises. We called them Twenty-two -- and even when the joke was old and had been worn threadbare we always followed it with the explanation, to make sure that it would be understood, "Twice Leven -- twenty-two" (Smith, p. 20).

Smith theorized that it was "remotely possible" Twain arrived at his early name for Satan -- No. 44 in this same manner. Source. 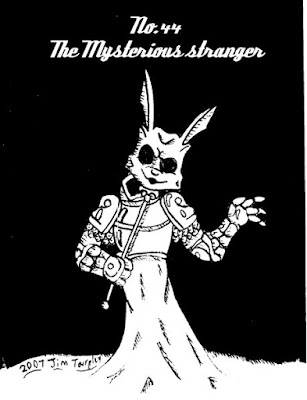 Considering that St. Petersburg, Russia was attacked yesterday, it is interesting that Twain, in No. 44, Mysterious Stranger, used St. Petersburg as the name for his hometown of Hannibal, Missouri.

Twain's essay, "Concerning the Jews," in Harper's Magazine, March 1898, is seen today as reflecting more anti-semitic vs pro-semitic views. But the picture is confusing.

Twain "mentions Jews infinitely more frequently than Negroes, the race that dominated attention in his time," writes Dan Vogel in Mark Twain's Jews (2006). And more often than not, it appears to be Twain's historical memories of Hannibal's Jews, the "Levin," which he associates with "Satan" in 44. 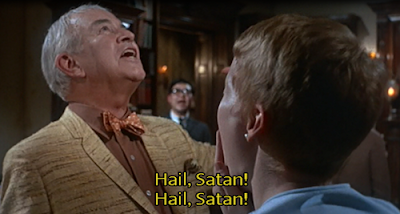 In the movie, written and directed by Roman Polanski, a young wife comes to believe that her offspring is not of this world. Waifish Rosemary Woodhouse (Mia Farrow) and her struggling actor husband Guy (John Cassavetes) move to a New York City apartment building with an ominous reputation and odd neighbors Roman and Minnie Castavet (Sidney Blackmer, Ruth Gordon). When Rosemary becomes pregnant she becomes increasingly isolated, and the diabolical truth - Satan is the father - is revealed only after Rosemary gives birth.

Almost immediately after Rosemary's Baby in 1969, Polanski's pregnant wife, Sharon Tate, along with four friends, were brutally murdered by members of the Manson Family.

In another chilling post-Rosemary Baby's scenario, on March 11, 1977, three years after making Chinatown, Polanski was arrested at Jack Nicholson's home for the sexual assault of 13-year-old Samantha Gailey, who was modeling for Polanski during a Vogue magazine photo shoot around the pool. 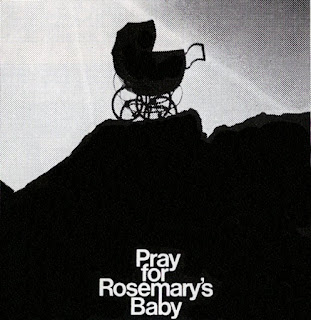 Rosemary’s Baby was one of Stanley Kubrick's favorite films, according to his wife's brother, frequent executive producer and assistant Jan Harlan.

The external filming location of Rosemary's Baby was also star-crossed, as the Dakota was the site of John Lennon's assassination on December 8, 1980.

One scene from Rosemary's Baby that was shot but later deleted involved Farrow's character attending an Off-Broadway production of The Fantasticks and encountering Joan Crawford and Van Johnson, who were playing themselves. The Fantasticks involves a family feud and a Devil-like character named the "mysterious El Gallo," and Joan Crawford was involved with a longterm bedeviling feud with Bette Davis.

Coming back to April 4, the date is one in 1866, when Alexander II of Russia narrowly escaped an assassination attempt by Dmitry Karakozov in the city of Saint Petersburg. (There's St. Petersburg, again.)  The date is assassination anniversary in 1978 of the killing of Martin Luther King. On April 4, 1991, Senator John Heinz of Pennsylvania and six others are killed when a helicopter collides with their airplane over an elementary school in Merion, Pennsylvania.

April 4, 1973 is the dedication date for the World Trade Center.

Barack Obama was the 44th President. 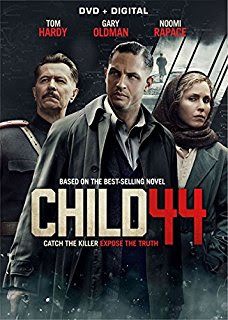 The plot of the 2015 film, Child 44, is set in 1950s Soviet Russia, secret police agent Leo Demidov (Tom Hardy) loses everything when he refuses to denounce his wife, Raisa (Noomi Rapace) as a traitor. Finding themselves exiled to a grim provincial outpost, Leo and Raisa join forces with General Mikhail Nesterov (Gary Oldman) to capture a serial (cereal) killer. Child 44, both the novel and the film are very loosely based on the case of Soviet serial killer Andrei Chikatilo, who had been portrayed in the earlier film Citizen X. 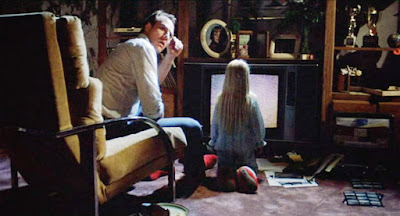 How about other 4/4 births?

Robert John Downey, Jr. was born on April 4, 1965, in Manhattan, New York City. His father, Robert Downey Sr., is an actor and filmmaker, while his mother, Elsie Ann (née Ford), was an actress, who appeared in Downey Sr.'s films. Downey's father is of half Lithuanian Jewish, one quarter Hungarian Jewish, and one quarter Irish descent, while Downey's mother had Scottish, German, and Swiss ancestry. Downey and his older sister Allyson grew up in Greenwich Village. His movies, from Zodiac (2007) to a series of leading roles as Iron Man, The Avengers, Avengers: Age of Ultron, and Captain America: Civil War and two Sherlock Holmes films, have been very successful. 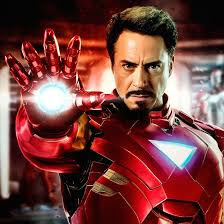 Some conspiracy theorists have associated the 4/4-born Downey, through his Marvel movie roles, to "Satan." In writings about Iron Man Tony Stark The Smith is Satan the Illuminati King. Illuminati Freemason Symbolism, h/t Steve Lindsay.

Hugo Wallace Weaving was born on April 4, 1960, in Ibadan, Oyo State, in the Colony and Protectorate of Nigeria, to English parents Anne (née Lennard), a tour guide and former teacher, and Wallace Weaving, a seismologist. He is well-known for his acting roles in Lord of the Rings, V For Vendetta, Captain America, and Matrix. 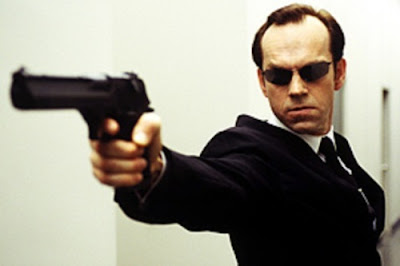 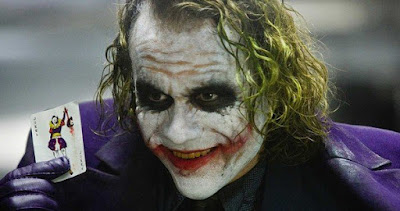 Heath Ledger's most famous for his iconic portrayal of the Joker. He is seen as one of "Satan's Sacrificial Hollywood Lambs."

Michael Schacht mentions that Bertha is like giving birth from the underworld (hell), which "always syncs with Rosemary's Baby."

Bertha is directly connected to the "Fenix" Phoenix quake....

Ira Levin is an anagram for Rain Veil.