The Easter Sunday killer's hold over the media started coming to an end on the afternoon of Tuesday, April 18, 2017. 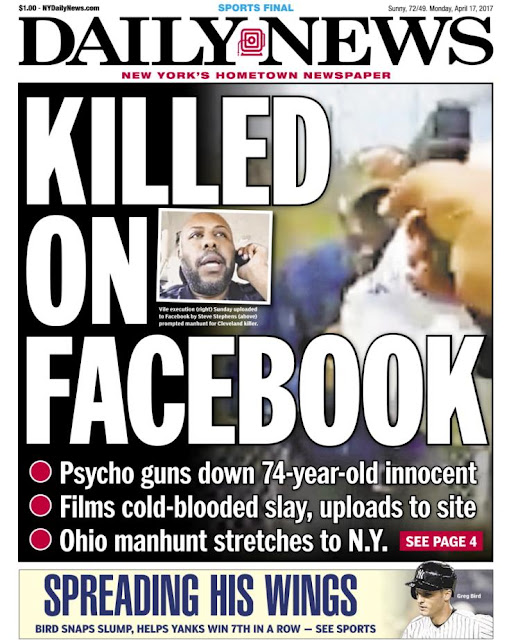 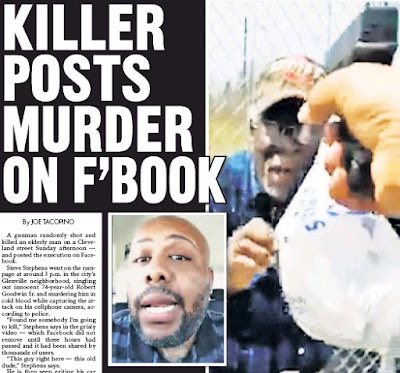 The manhunt had covered many states in the Midwest. Then there was a "ping" in Erie, Pennsylvania. Presque Isle Downs & Casino, which Stephens was last known to visit in March, is in Erie County. 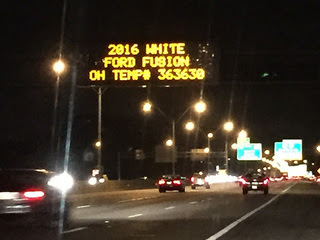 At a news conference on April 18, the announcement was made. 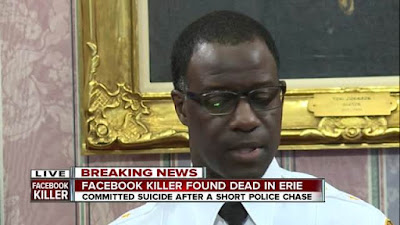 Steve Stephens died by his own hand in Erie, Pennsylvania, after an alert drive-through employee at McDonalds on Buffalo Road in Harborcreek Township, recognized the wanted man. 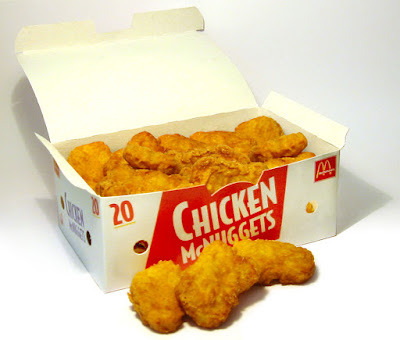 Stephens reportedly ordered a 20-piece McNugget and a large fry. What happened next probably has happened to you. 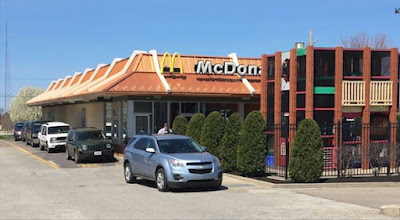 [Side note: Buffalo Soldiers originally were members of the U.S. 10th Cavalry Regiment of the United States Army, formed on September 21, 1866, at Fort Leavenworth, Kansas. This nickname was given to the "Negro Cavalry" by the Native American tribes they fought in the Indian Wars. The term eventually became synonymous with all of the African American regiments formed in 1866...."Buffalo Soldiers" were established by Congress as the first peacetime all-black regiments in the regular U.S. Army. On September 6, 2005, Mark Matthews, who was the last living Buffalo Soldier, died at the age of 111. He was buried at Arlington National Cemetery.]

The manager said employees tried to stall Stephens by telling him the fries weren't ready, but Stephens took the chicken and drove away.

Police gave chase, which never went above 50 miles per hour, involved four state police vehicles and was joined by members of the Wesleyville Police Department.
Soon caught up with Stephen's Ford Fusion. During a direct action "PIT" (precision immobilization technique) Stephen's took his own life.

The location was across from Rodger Young Park, the site of the former Burton Elementary School, 1660 Buffalo Road, Erie, Pennsylvania. 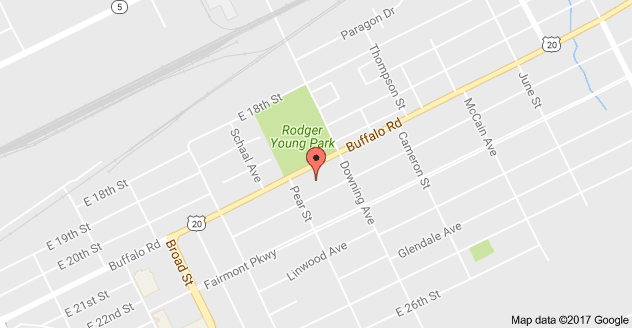 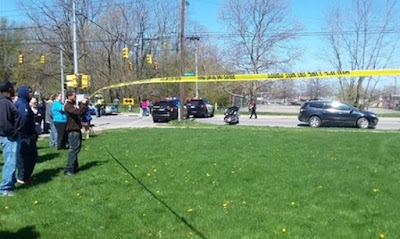 Buffalo Road and near Downing Ave, where Stephens killed himself.

Tabloid media pounced on the McDonalds' angle of the case. 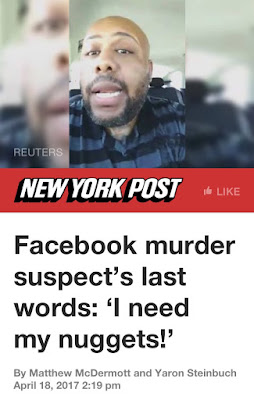 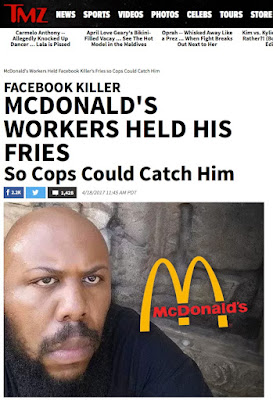 There probably will be more examples tomorrow. 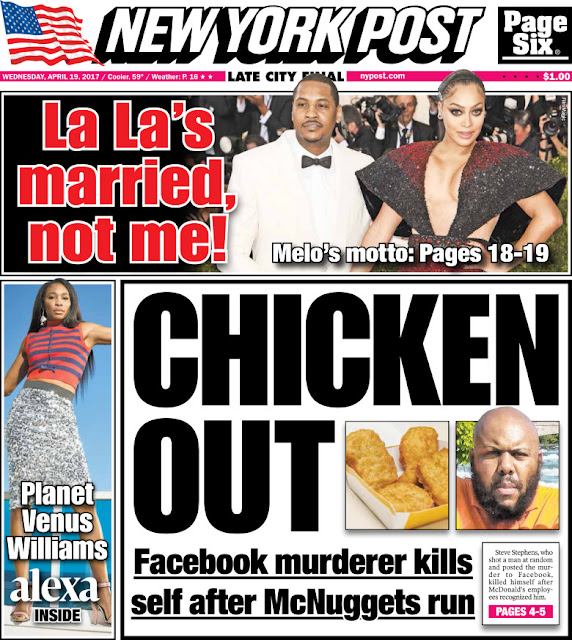 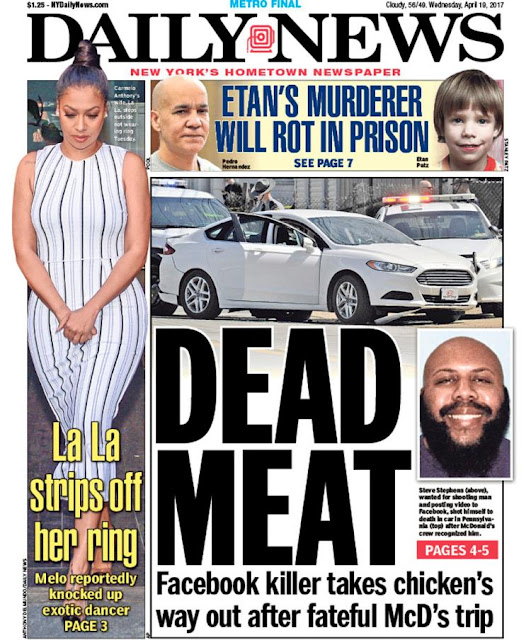 In, perhaps, a form of copycat suicide, Aaron Hernandez may be an example. Information on that incident has been moved here.