In 2016, the coroner took away Chyna, and TMZ rushed to be the first to publish the photos on April 20th. The date did not live down its reputation. 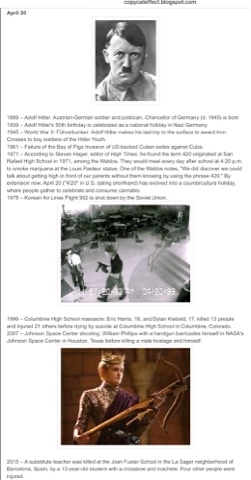 Joan Marie Laurer (born December 27, 1970), an American professional wrestler, entertainment film actress, and bodybuilder, who changed her name legally to her ring name Chyna, was discovered dead on April 20, at the age of 45.

On April 20, 2016, Laurer was found dead at her home in Redondo Beach, California. Her manager Anthony Anzaldo had grown concerned when Laurer did not post updates or content to her usual social media outlets for several days and subsequently found her body in her apartment.
Her brain has been donated to science to study the effects of chronic traumatic encephalopathy (CTE).
A report of her autopsy was released in December 2016. Laurer died on April 17 of an overdose of alcohol, combined with anxiety drugs, painkillers, and sleep aids.
What occurred on Apri 20, 2017 in Paris, Seattle, and St. Louis: 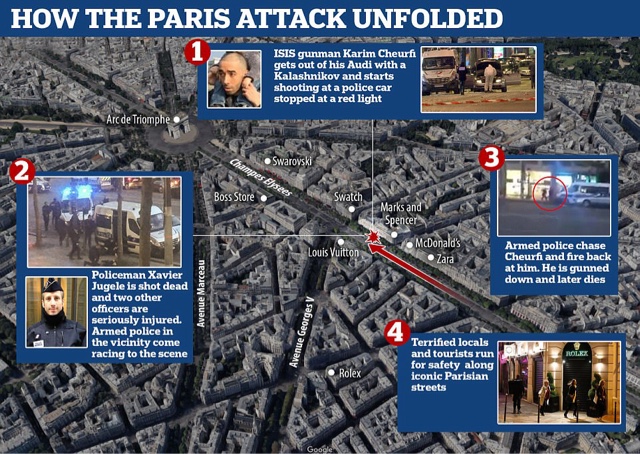 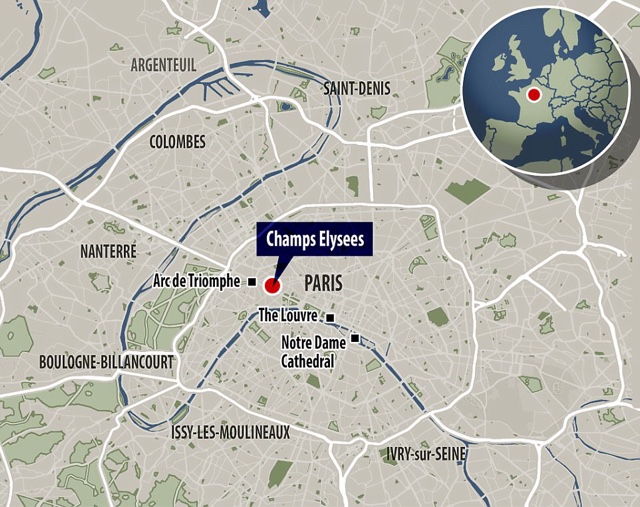 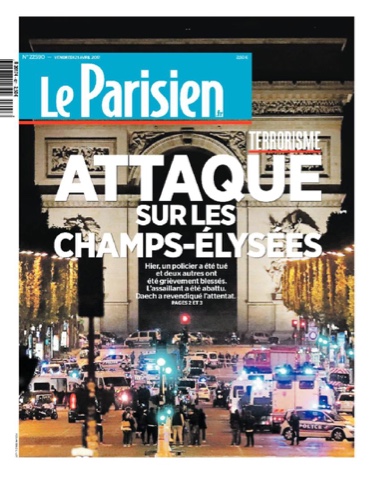 Two police officers were shot in a blotched 7/11 robbery in Seattle. The suspect was killed.
Meanwhile, in St. Louis, Missouri...

A gunman opened fire on two Laclede Gas workers, killing them, and then turned the gun on himself Thursday morning, dying by suicide.