What will people recall most about the saga of Steve Stephens? The live broadcast of a murder on Facebook? That he ordered 20 McNuggets at McDonald's before killing himself? And McDonald's held the fries, until the police arrived?

How many people will remember he killed an innocent, random victim named Robert Godwin?

Or the suicide of ex-NFL player Aaron Hernandez may have been a copycat?

And Hernandez once made a spectacle of eating General Tso's Chicken at a post-game news conference? What products have oozed into urban media legend status?

The Nikes worn by the Heaven Gates' members who died by suicide?

On March 22, 1997, 39 members of Heaven’s Gate (21 women, 19 men) consumed phenobarbitol, some suffocating with plastic bags, and all dying by suicide. All were dressed exactly alike in black clothing, down to their black shoes with their identical white Nike check-mark logo. The 39 had packed tote bags and each had one $5 bill and 75 cents in quarters in their pockets. The deaths occurred in shifts, so those that remained could correctly arrange the bodies and place the purple triangular shrouds on the bodies. The police found the corpses at their Rancho Santa Fe, California compound on March 26, after being alerted by Richard Ford, an ex-member who has received a Federal Express package of two videotapes from [leader Marshall] Applewhite. 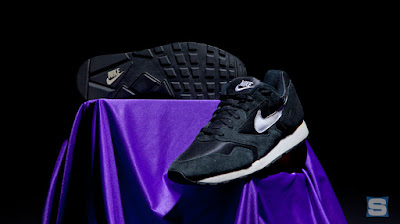 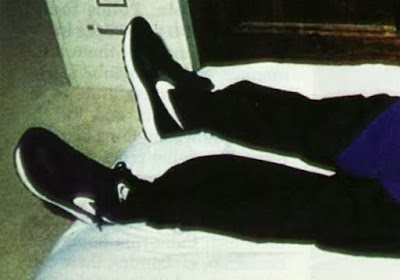 That doesn't sound correct, does it?

The expression is "Don't drink the Kool Aid

But it is wrong. 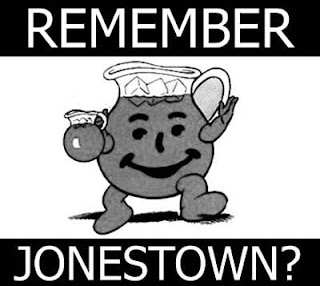 But people do not remember properly. 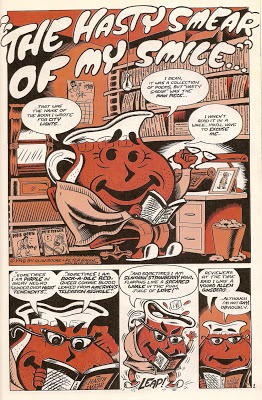 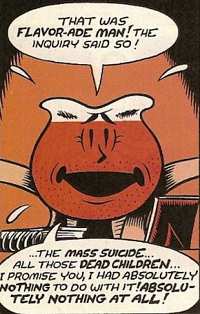 The specter of Jonestown filled the newspapers for years and produced a made‑for‑television movie called Guyana Tragedy: The Story of Jim Jones (1980), starring the then-new and unknown actor Powers Boothe in a highly acclaimed performance as Jones. The Jonestown event had other broad cultural outcomes besides creating a model for mass suicides. For example, despite the actual use of Flavor-aide, the media had quickly mislabeled what was used as “Kool Aid,” and worldwide sales of Kool Aid crashed. Another lasting linguistic legacy of the People’s Temple tragedy is the expression, “Don’t drink the Kool-Aid.” This has come to mean, “Don’t trust any group you find to be a little on the fanatical side.” 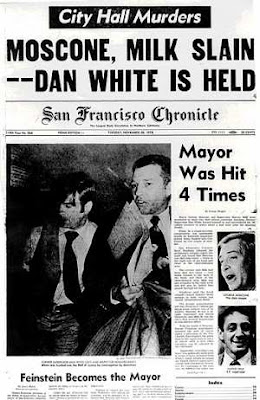 Hear of the "Twinkie defense"? 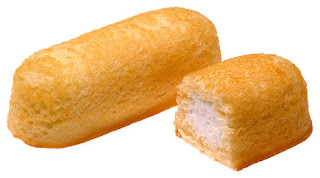 In the wake of the death of San Francisco Mayor George Moscone and San Francisco Board of Supervisor Harvey Milk, former supervisor Dan White was accused of the murder, which he clearly had done.

In 1979 Dan White was found guilty of “manslaughter by diminished capacity,” despite opening arguments by attorney Doug Schmidt that linked Jonestown to the assassinations. Many still believe that the reason White was not convicted of first degree murder was because of what most of the media reported as the “Twinkie defense” – a phrase coined by well-known satirist Paul Krassner - that junk food had made White do it. While it was in reality HoHos and Ding Dongs, White’s defense claimed that his love of junk food was the result of his depression, not the cause of it.

© Loren Coleman ~ from The Copycat Effect (NY: Simon and Schuster, 2004


"America loves labels," said Dr. Alan Dundes, UC Berkeley professor of anthropology and folklore. He compares our belief in the "Twinkie defense" to the conviction that George Washington cut down the cherry tree. He didn't. Folklore trumps history.
"I don't care if the 'Twinkie defense' has any validity or not," he said. "People think it was a factor. And thinking makes it so." Source.

Loren, you are the first that I know of to make mention of product placement in the NEWZ!

A while back, after learning more about film, I started to watch the background, scenery, props, etc. more closely. Then I started to do they same with TV drama, then TV NEWZ.

Intentional or not, the embed is implanted.

I thought the Kool Aid phrase was a reference to the Acid Kool Aid tests of the 60's.