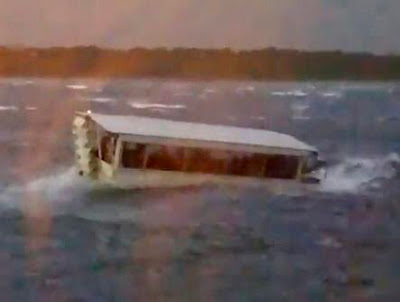 The Ride the Ducks Branson boat (above) was in distress during a storm on Table Rock Lake on July 19, 2018. 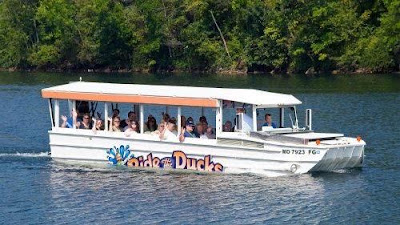 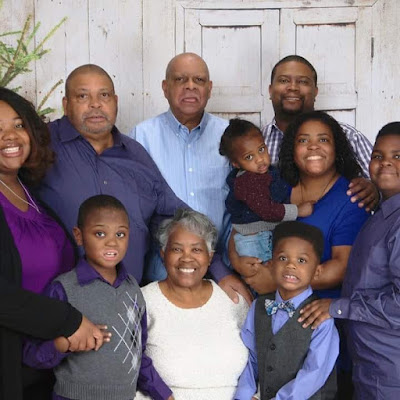 Nine members of the Indianapolis, Indiana family, the Colemans, died. Two survived. Tia Coleman, told FOX59 that she and her nephew were the only two from her family who survived. She said she lost all of her children, her husband, her mother-in-law, her father-in-law, an uncle, her sister-in-law, and a nephew. 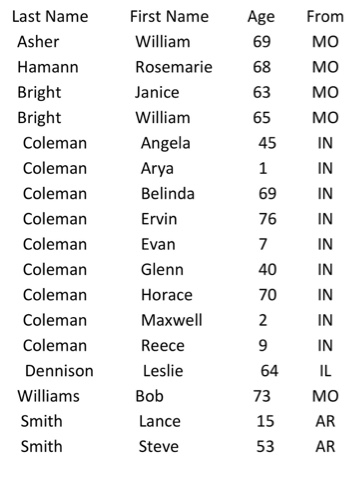 The boat had 31 people aboard — 29 passengers and two crew members — when it sank into the waters of Table Rock Lake amid intense winds and thunderstorms, Rader said. Seven people were taken to the hospital, one of them with serious injuries.

The first 911 call about a duck boat sinking came in just after 7 p.m. Thursday, officials said, drawing dive teams to the water to search for victims. Among the boat’s passengers was a sheriff’s deputy, who immediately assisted in the rescue effort, according to Rader.

The duck boat that sank was one of two still operating during the storm, Rader said. The boats were returning to shore when the incident happened, he said. Some of those on the capsized boat were able to swim to shore.

The vehicles used for sightseeing tours, such as the duck boat that sank in Branson, Missouri, are based on a design used during World War II to transport personnel and supplies over land and water - known as the DUKW.

The DUKW, a six-wheel-drive amphibious truck, was first made in the US (21,000 by count) in the mid-1940s to deliver people and materials ashore where no port facilities existed. 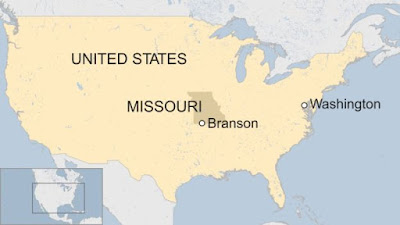 Branson is an Ozark town in southwest Missouri known as a family vacation destination. Its 76 Country Boulevard is famously lined with theaters, which once hosted mostly country music performers but today present diverse entertainment. Also along the strip are the Marvel Cave, the Wild West-style Dolly Parton’s Dixie Stampede Dinner Attraction and Silver Dollar City, an 1800s-themed amusement park with live music.

The newsmagazine 60 Minutes aired an episode about Branson on December 8, 1991, and called it the "live music capital of the entire universe." 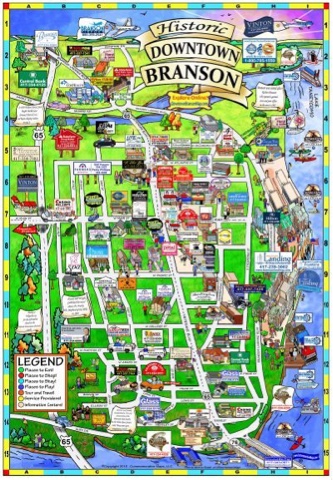 Beside many music-themed theaters, Branson, Missouri, has become a Midwestern Mecca of nostalgia-based entertainment.

For example, there is...

Ripley's Believe It or Not! Branson Highway 76 has more than 400 exhibits of the odd and unique, featured throughout seven themed galleries.

And
Hollywood Wax Museum Highway 76 Branson is similar to same-themed attractions found in California, Florida, and at Niagara Falls. 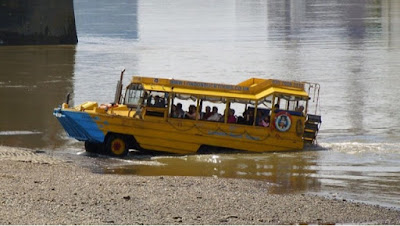 1999
Hot Springs, Arkansas: In 1999, military surplus DUKW vehicle sunk while on tour on Lake Hamilton. Thirteen of the 20 people on board, including three young children, lost their lives. Passengers were not wearing life preservers. The boat took on water rapidly and submerged within a few minutes.

2002
Ontario, Canada: On July 23, 2002, custom-build vehicle called the Lady Duck sunk in the Ottowa River while on a tour. Four passengers were trapped under the Lady Duck’s canopy and drowned; six passengers, the tour guide, and the driver escaped.


2010
Philadelphia, Pennsylvania: On July 7, 2010, an amphibious bus was disabled in the water by an engine fire. A tugboat operator was distracted by his cell phone while pushing a barge; the barge struck the disabled duck boat, killing two passengers, a 20-year-old man and a 16-year-old girl, both part of a tour group from Hungary, were killed. Thirty-three other passengers and two crew members survived.


2015
Philadelphia, Pennsylvania: On May 8, 2015, a duck boat struck and killed a 68-year-old woman who was crossing the street in Chinatown. Witnesses said that the woman was distracted by an iPad while crossing the street, but safety advocates pointed out that the bow of the boat created a blind spot that made it difficult for the driver to see a pedestrian directly in front of the vehicle.

Seattle, Washington: On September 24, 2015, five people were killed, eight were critically injured, and eight were seriously injured after a Ride the Ducks vehicle veered out of its lane on the narrow Aurora bridge and struck a bus carrying international college students on a tour of the city. An investigation found that the front axle of the boat had sheared off, and that the company operating the boats had over 400 safety violations in addition to requiring its drivers to simultaneously entertain passengers and operate the unwieldy vehicles on city streets.

2016
Boston, Massachusetts: On April 29, 2016, a woman died when her moped was hit by a Duck Boat making a turn onto Beacon Street. She went under the vehicle and ended up beneath it. Her boyfriend, who was riding on the same moped, was injured but survived the crash.
Posted by Loren Coleman at 10:42 AM