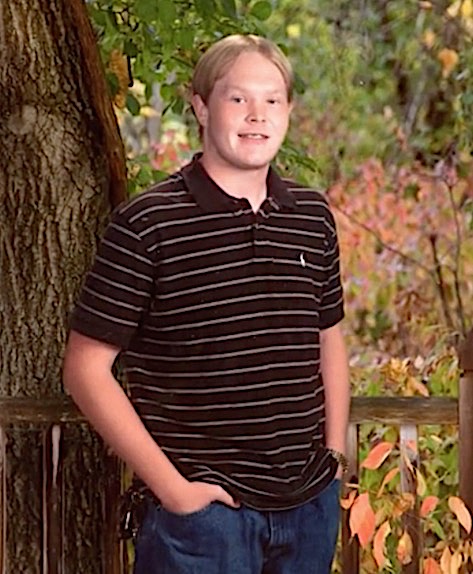 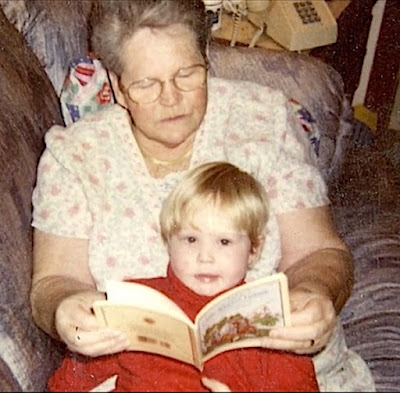 Phillip Crabtree is survived by his father, Nick Crabtree, of Texarkana, TX, and mother and step-father, Kim Parsons and Todd Howell. His grandparents, Dottie and Earnest Crabtree, of Helenwood, TN, his grandfather, Tommy Strunk of Winfield, TN, an Aunt, Valerie Lamb of Muncie, IN, cousins, Cassidy and Brittney Lamb, of Muncie, IN, and many other members of the Parsons family. 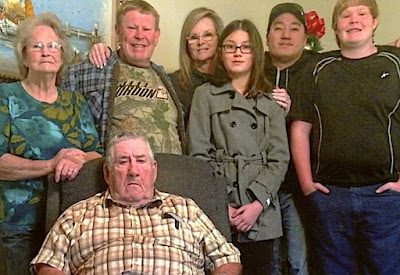 The family will receive friends at 1 PM, prior to service, for visitation.

Phillip Crabtree was a Christian and worked as a Carpenter’s Helper. 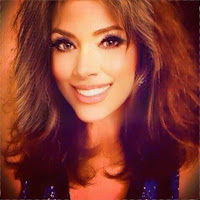 On Facebook, Pamula Pierce posted "So sad for family friend, Nick Crabtree, who lost his 18 year old, only child, Phillip, to suicide last week, and whose funeral is today....Phillip took his life in front of his Dad." 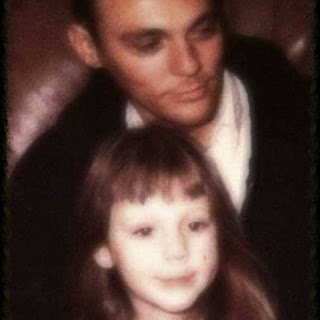 Pamula Pierce's father is Charles Pierce (June 16, 1938 – March 5, 2010), the writer/director of The Legend of Boggy Creek (1973). Charles Pierce continued directing films into the 1980s, when he wrote the story for the Clint Eastwood film Sudden Impact. For that screenplay, he is said to have written the phrase, "Go ahead, make my day," which became one of the most famous movie quotes in history.

Pamula Piece and her mother were cast as actors in The Legend of Boggy Creek. Craig Woolheater shares that Pam "and her mother [are] in the scene where the kids saw the monster and the mom ran the kids back in the house."

For the Boggy Creek film, Pierce used members of the Crabtrees in front of and behind the camera.

The communities of Fouke, Arkansas and Texarkana, Texas, are interwoven, and there are lots of Crabtree relatives. It appears that Philip, Nick, and Philip's grandparents, Dottie and Earnest Crabtree, may have been related to Smokey Crabtree's side of the family. But members of Smokey's family do not feel there is any relationship. Perhaps there are two branches of the greater Crabtree family living in the Texarkana-Fouke area?

What we do know about Smokey's extended family can be learned via their obituaries. 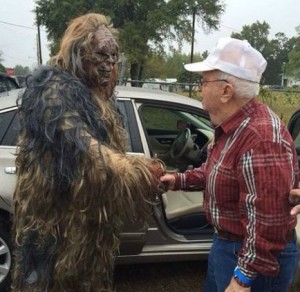 Smokey's official obituary recorded that "He was preceded in death by two sons, Tommy Crabtree and Lynn Crabtree, and a grandson, Jeremy Knight. Survivors include his wife, Fran Crabtree of Fouke, Arkansas, two sons and daughters-in-law, Travis and Mary Crabtree of Mt. Dora, Florida, and Jay and Toni Crabtree of Texarkana, Arkansas, one daughter and son-in-law, Debbie and John Knight of Sparkman, Arkansas, ten grandchildren, and a number of great-grandchildren."

Other Crabtree deaths followed. Brent Crabtree was the son of James Lynn Crabtree, who died in 2011. Lynn, as he was called, was the second eldest son of Smokey Crabtree, who died a few months after Smokey. Authorities in Miller County, Arkansas have confirmed they found the body of a man reported missing in July 2016. According to the Miller County Sheriff’s Department, the body of 39-year-old Brent Crabtree was found just after 5 p.m. Sunday, July 10, 2016, in a wooded area not far from Crabtree’s home.

Karen Sue Crabtree, 50, of Fouke, Arkansas, died Sunday, January 18, 2009, in a Shreveport, Louisana, hospital of injuries from an automobile accident. Mrs. Crabtree was born Feb. 6, 1958, in Texarkana, Texas. She was a convenience store clerk (specifically, of course, at the Monster Mart).

H/T to Craig Woolheater for the sad news of Philip Crabtree's death.

Posted by Loren Coleman at 1:36 PM