Cherryfield's Goatman and Other Satyrs in Flannel

Not many Mainers have heard about there being a Goatman Downeast. Most of the stories I have heard have been from the County. But, nevertheless, there's a rumor coming out of the Midcoast.

The story goes something like this. Back in the 1950s a Cherryfield man was driving his truck through the woods outside town. He was a local and had spent most of his time hunting, fishing, and logging in the forests of Maine....
He had filled up his gas tank before he left home that day, so he was very surprised when his truck came to a gradual stop on a lonely road. His gas gauge read empty.
He got out and checked the tank. It indeed was empty. He checked the bottom of the truck but couldn't see a leak, and he didn't see any sign of gas dripping on the road. He was annoyed and puzzled, but when he got out from beneath those truck those emotions turned to surprise - and maybe a little terror.
Standing in the middle of the road was a man who was half-human and half-goat. His lower body and legs were naked, hairy and shaped like a goat's, while his torso was human-shaped and covered in a flannel shirt. Goat horns grew out of his head and his ears were pointed like an animal's. Other than the flannel shirt, the goatman looked like a mythological satyr or the Greek god Pan.
The half-naked goatman smiled at the Cherryfield man, and then slowly sauntered into the woods. The man got back into his truck and locked the door. He tried to start the truck, hoping desperately that he could drive home just on fumes, and to his surprise the engine started. His gas gauge now read full. He drove home without incident and never saw the goatman again. ~ Peter Muise 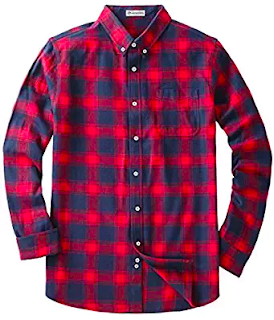 Muise also mentions that "Goatmen have been seen in other parts of the nation, including Maryland, Kentucky, and Texas. Apparently a Goatman has also been seen in Williamstown, MA but I don't have any more information on those sightings."

Frequently, Goatmen are noted for these locations: 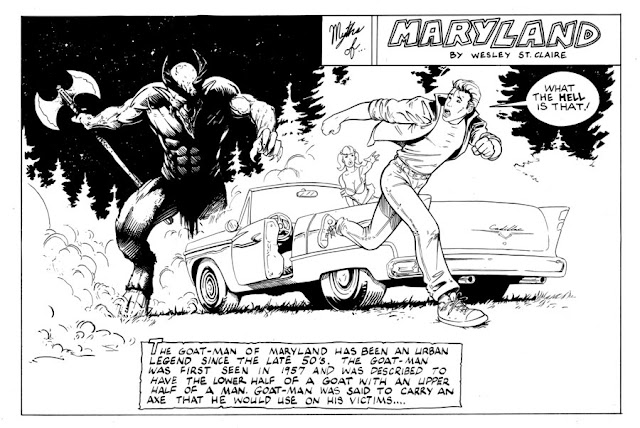 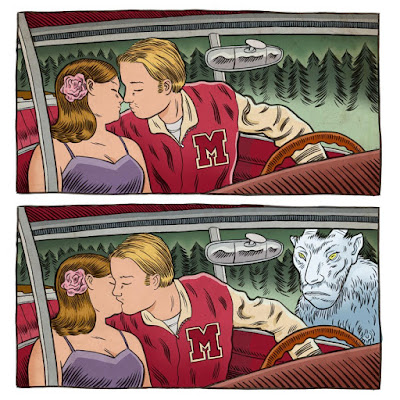 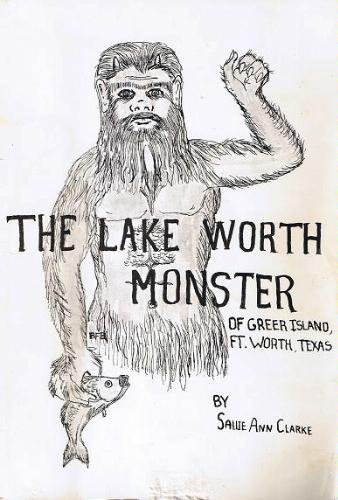 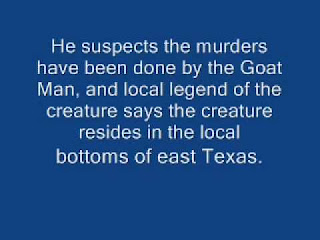 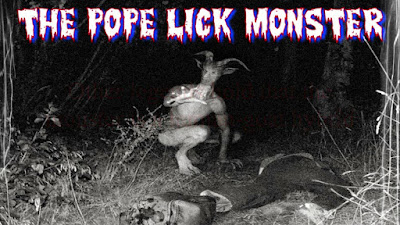 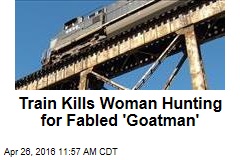 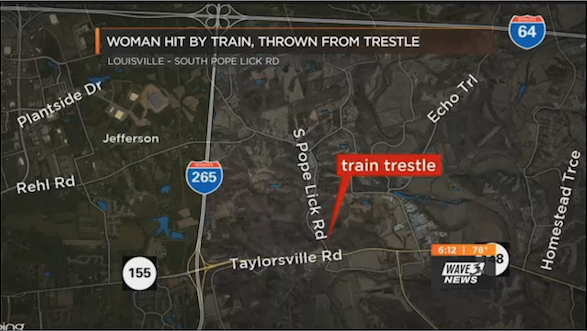 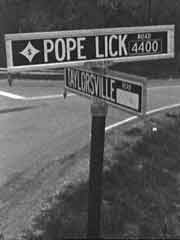 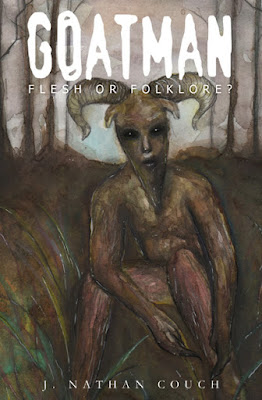 Books about Goatmen tales are as rare as the folklore.

More localized stories are to be found of the.... 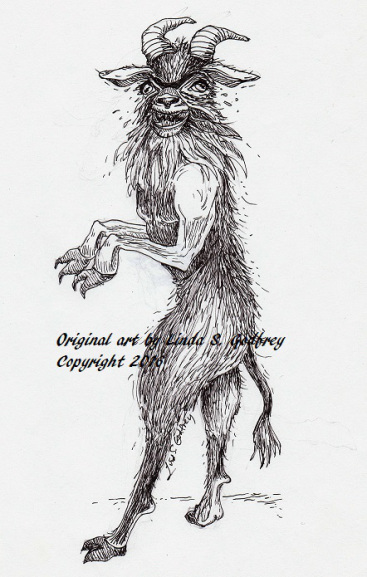 In the 1960s and 1970s, reports from the American West would occasionally surface of hairy bipedal Bigfoot being seen with tattered plaid shirts and ragged shorts on their bodies. In some research, there were intriguing attempts to relate these to files of paranormal encounters with sightings of upright entities said to be wearing “checkered shirts.” (Within parapsychology, there is a subfield of study regarding “checkered shirted ghosts.”) 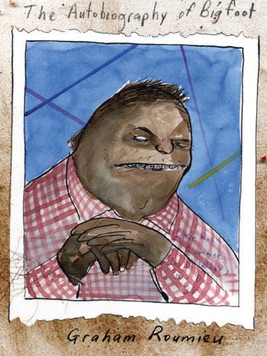 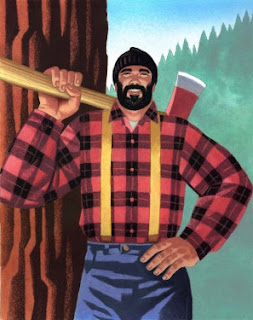 Peter Muise picked up on a similar point when he noted:


Again, like the Goatman, these shirt-wearing Bigfoot are naked from the waist down, but why are they even wearing shirts at all? A Bigfoot is hairy all over. There's something unnerving about the idea of a large male monster roaming around the woods just wearing a shirt. Or maybe it's appealing, depending on what you're into. The shirts Bigfoot wear are usually described as plaid or flannel, which in the US are symbolic of rural masculinity. Bigfoot and the Goatman aren't wearing Brooks Brothers Oxfords because they inhabit the wild side of the world. Interestingly, the red-headed hitchhiker of Route 44 also wears a plaid shirt. 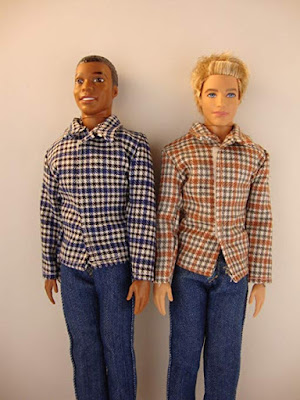 Can you imagine Ken and his friend giving up their shirts to a Goatman's wardrobe? 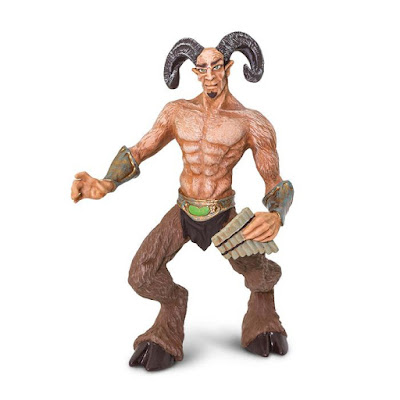