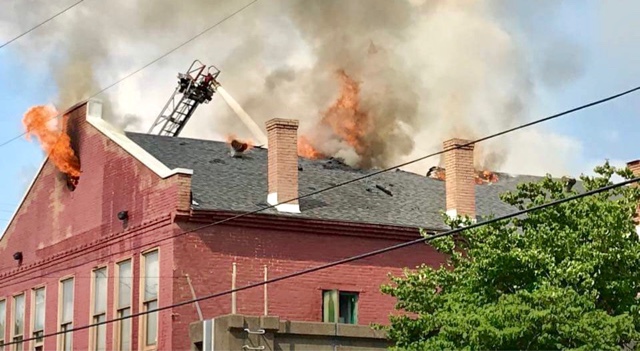 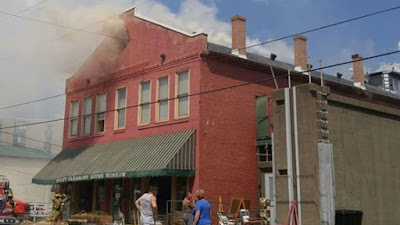 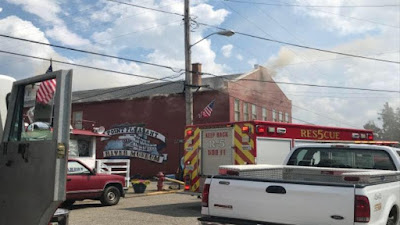 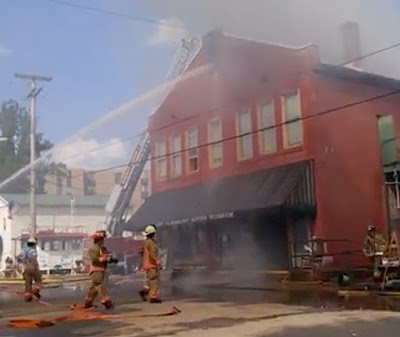 Dateline: Point Pleasant, West Virginia - Mason Metro 911 has confirmed the Point Pleasant River Museum is on fire. The call came in at 2:23 pm on Sunday, July 1, 2018. Four towns’ fire departments are on scene.

This is not the town's Mothman Museum, but the River Museum. This historical museum has Silver Bridge items, including a full-scale bridge at the time of the collapse (December 15, 1967), with replica vehicles on the model.

The River Museum is located on Main Street in Point Pleasant. The museum has many displays, models, items, photos, and video demonstrations about commercial enterprise and life on the Ohio and Kanawha Rivers.
The museum highlights topics such as boat construction, the great flood, stern-wheel steamers, river disasters and the local river industry's contribution to World War II. It also offers a boating simulator, aquarium and a research library.
The upstairs includes a miniature recreation of The Silver Bridge along with historical photos of the collapse and a video presentation on the subject.

The River Museum is located on the same street as the Mothman Museum and Mothman Statue. Its also been affected by increased business during the Mothman Festivals. The River Museum's gift shop has sold many Mothman themed items such as shirts, mugs, pins, postcards, books, DVDs and figurines.
One interesting item that found its home at The River Museum is a taxidermy snowy owl that was killed in the area and made local headlines along with Mothman back in 1966. Along with the owl being on display is a photo and detailed description. Source. 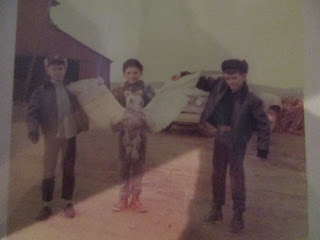 Snowy Owl Picture: This picture was taken on 12-22-1966 and is the owl described in Jeff Wamsley's book, Mothman: Behind the Red Eyes. The owl had a wing spread of 5 ft. and was 2 ft. tall. The owl was shot by Ace Henry on his farm at Gallipolis Ferry, WV. The boys holding the owl are Rocky sturgeon, Barry Henry and Kim Henry. 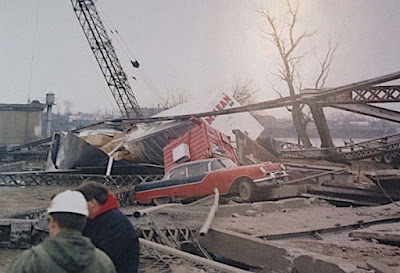 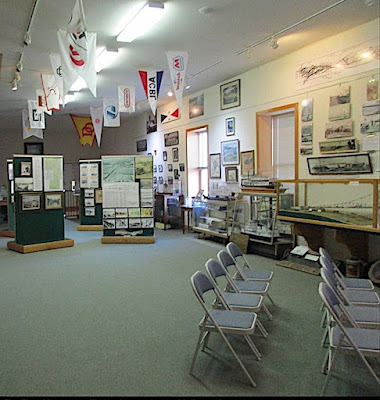 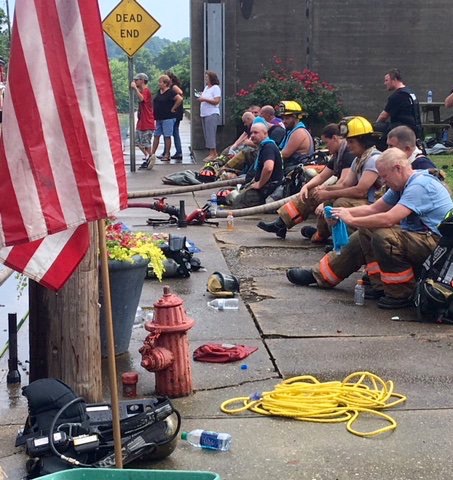 The fire was fought in mid-90-degree temperatures. Several firefighters had to be sent to local hospitals for heat-related treatment.
By late Sunday night, the fire had been exhausted.
Preliminary investigations found the fire began in the third floor attic, and spread to the second floor (where the Silver Bridge replica and historical photos of the 1967 collapse were housed).
The three theories for the origins of the fire being explored were (1) lightning, (2) electrical, and (3) human - squatters burning candles.
Rumors that the building "burned to the ground" appear to be exaggerated. 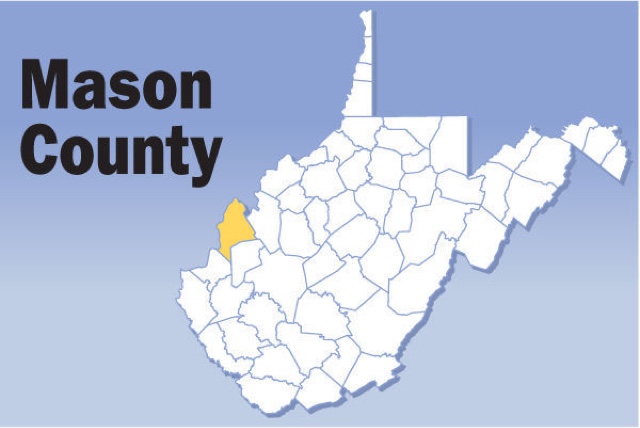 What happened on this date: July 1st?

On July 1, 1981, Rome, Ohio, several eyewitnesses reported two black forms with red eyes, coming out of a fog and moving across a field. One of the witnesses fired at one of the forms, it fell on the ground, and began screaming. Both forms ended up disappearing into the wood line. Four objects in the sky, as large as huge oil tanks, were also seen. This was part of the famous "night siege" reported by Dennis Pilichis.

John A. Keel, author of The Mothman Prophecies, would passed away on Friday, July 3, 2009, at Mount Sinai Hospital in New York City, after months in a nursing home near his Upper West Side apartment in New York City.

That's unfortunate. We were just there about a month ago :(