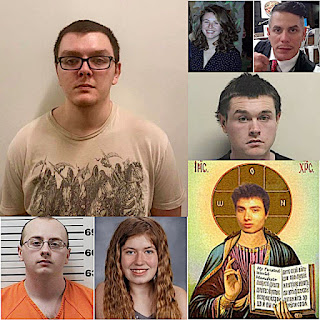 A gunman wearing a bulletproof vest and armed with a 9 mm handgun walked into a bank on January 23, 2019, barricaded himself inside, and killed five people. This happened at the SunTrust Bank in Sebring, Florida.

The Highlands County SWAT team made a tactical entry to the bank at 1:54 p.m. and Xaver was taken into custody at 2:28 p.m. after surrendering to the SWAT team.

Xaver reportedly shot all five women in the bank. The non-bank employee, a customer, was named Watson.

I wrote in my 1983 book, Mysterious America:

Jim Brandon should be credited with calling attention to the name Watts/Watkins/Watson, and its entanglement with inexplicable things.

The bank is located at 1901 US 27 South at Tubbs Road, between Lake Jackson and Little Lake Jackson, in the community of Sebring, Florida.

[Sebring was a top class two-year-old Australian Thoroughbred racehorse, that won five of his six race starts. This horse was born on September 23, 2005. (Source.)] 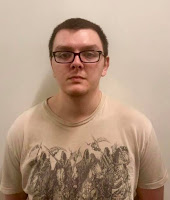 On Facebook and Twitter, I remarked that the Highland County Sheriff’s Department released a photograph (above) of Sebring, Florida SunTrust Bank shooting suspect (spelled) "Zephan" Xaver. Note the shirt he was wearing when arrested is the Four Horsemen of the Apocalypse.


Also on the shirt is "Death to the Wicked": 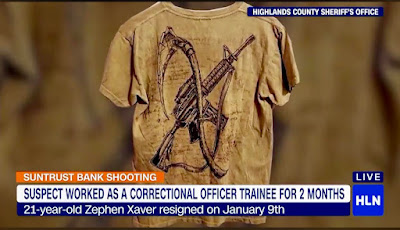 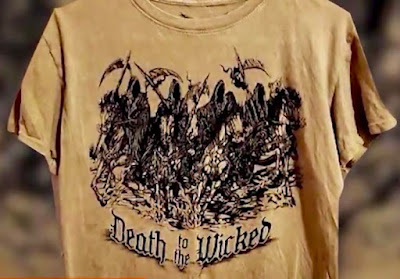 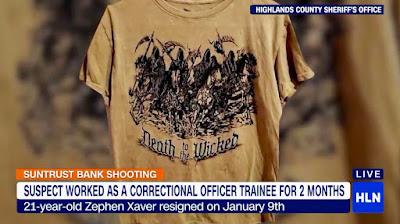 Sibyl Hunter replied: "How odd is it that none of the articles posting this pic are mentioning this dude had the Four Horsemen of the Apocalypse on his shirt? I mean, THE APOCALYPSE. Instead, all the headlines say 'senseless' crime." 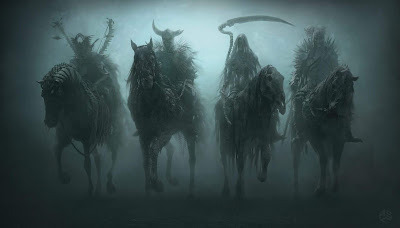 The Four Horsemen of the Apocalypse are described in the last book of the New Testament of the Bible, the Book of Revelation by John of Patmos, at 6:1-8. The chapter tells of a book or scroll in God's right hand that is sealed with seven seals. The Lamb of God opens the first four of the seven seals, which summons four beings that ride out on white, red, black, and pale horses.

It has developed that Xaver's Facebook page has a similar image. 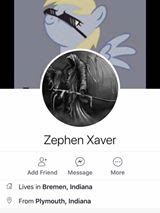 Will Morgan commented: "It was the temple of Poseiden that lay at the spiritual center of Atlantis... And he the god of sea and horses. Both symbols of emotion. 'Zephen Xaver' etymology can be broken down to mean 'The new hidden house of God.' Also it makes me think 'Zephyr.'" 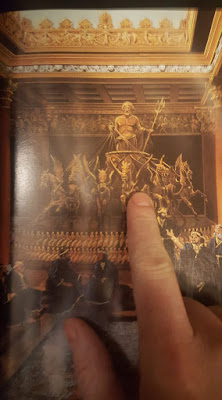 Zephen Xaver exhibited various "incel" (a portmanteau of involuntary celibate) behaviors. are members of an online subculture who define themselves as unable to find a romantic or sexual partner despite desiring one, a state they describe as inceldom. Self-identified incels are largely white and are almost exclusively male heterosexuals.

Xaver's former "girlfriend" (whom he reportedly met in a mental hospital) told police after the shooting that he "for some reason always hated people and wanted everybody to die," liked "guns, killing," and "always" was fascinated with killing."

As we examine more deeply the story of Zephen Xaver, we need to put him in the context of Incel crime - single, white, lone males who hate and/or kill women.

Xaver went into the bank and reportedly picked out women to kill.

Recent news has been filled with Incel-aligned cases. 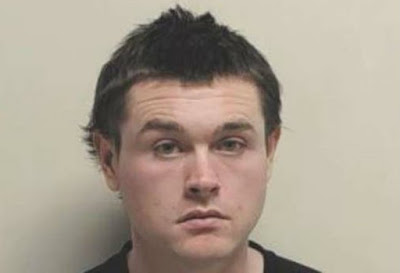 One of the most obvious is the case of Christopher Wayne* Cleary (above). The Denver Post published this article on January 21, 2019: "Denver man, frustrated by his virginity, arrested over alleged threat to kill “as many girls as I see”." 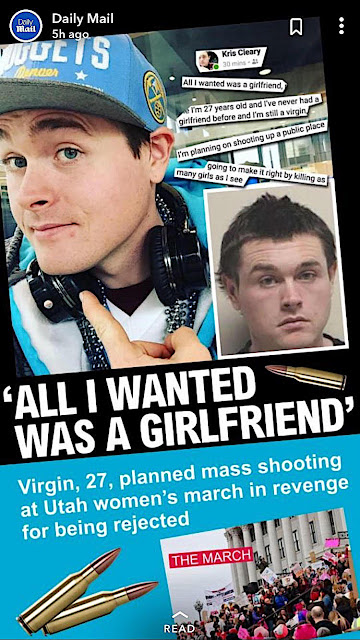 In a followup article, the Colorado newspaper noted, regarding this recent Wayne situation:


Eight Denver-area women and teens reported to police in recent years that the man now accused of threatening to “kill as many girls as I see” had harassed them when they wouldn’t date him and, in some cases, made violent threats and advertised their names on social media as prostitutes.
Christopher Wayne Cleary, 27, of Denver, was still on probation in two separate Colorado cases when police and FBI agents arrested him Saturday [January 19, 2019] in Provo, Utah, on suspicion of making a terrorist threat. He is accused of posting on Facebook that he wanted to kill as many women as possible because he’s a virgin who has never had a girlfriend.
Court records detailing Cleary’s criminal past in Colorado show a string of convictions — and repeated sentences of probation — related to the harassment and stalking of women stretching back at least three years. Denver Post.

Chuck Shepherd has written on his study of this name game. See here and here. 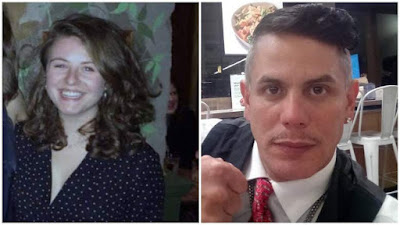 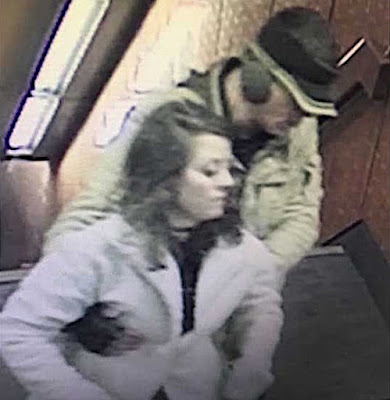 Victor Pena, 38, allegedly kidnapped Olivia Ambrose, 23, in Boston and took her to Charlestown, Massachusetts, from January 19-22, 2019. 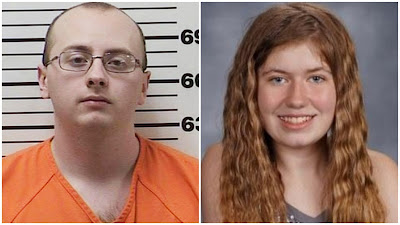 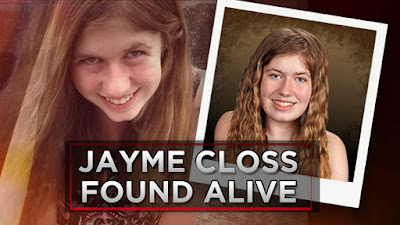 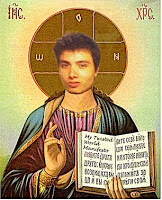 For more insights, see: "Into The Valley of Virgin Violence: The Incel Effect."