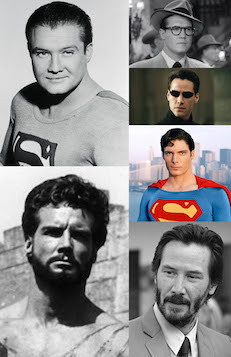 There are many portals into the Name Game. A revealing of the strange monikers occurs if you study the sightings across the years. 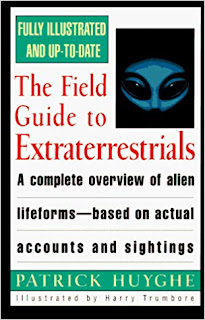 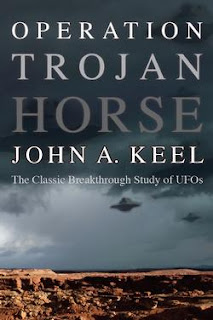 Take a book like Patrick Huyghe's The Field Guide to Extraterrestrials or John Keel's Operation Trojan Horse, as your gateway.

For, a moment, let me put this in context. With one name. Reeves. 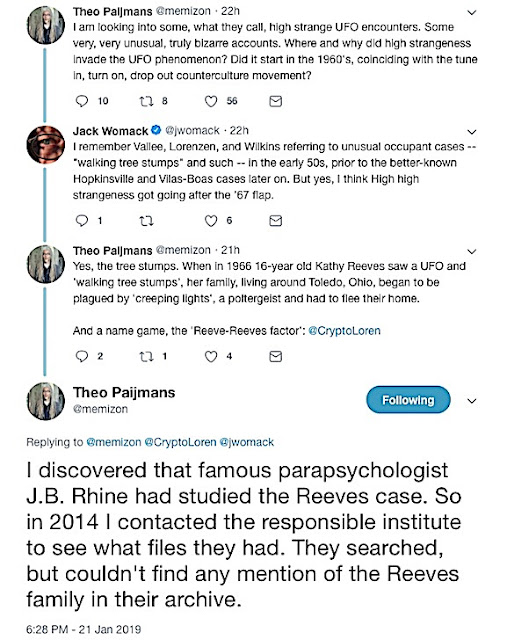 The above Twitter discussion on "Reeves" stimulated me to gather a collection of my thoughts on this Reeves' name game and its associated forms, all in one place.

In April 1966, sixteen-year-old Kathy Reeves of Newport, Oregon, saw three tiny tree stumps walking across a meadow near her home. She was walking home with a friend across a large field when they saw three, small "walking stumps" moving across the field. They were multicolored; orange, white, yellow, blue even "watermelon"-colored. 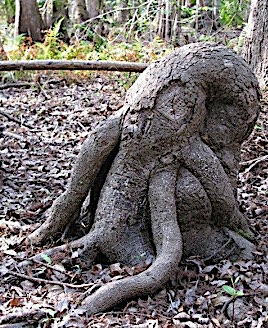 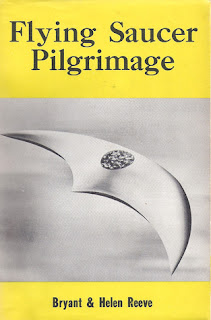 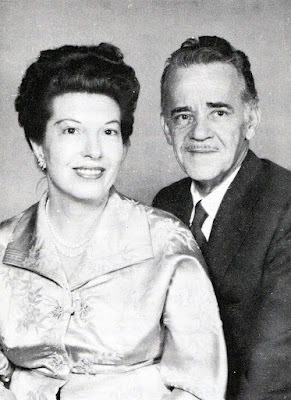 Bryant and Helen Reeve of Flying Saucer Pilgrimage
The witnesses’ name, Reeves, is among those special family titles that have been pinpointed as playing a magnetic role in the “name game.” John Keel once told me that people named Reeve/Reeves have a lot of strange experiences. Many monster witnesses have been named Reeves. A glance at the indexes of Fortean Times will show a sprinkling of Reeves and Reeve, as witnesses and contributors. 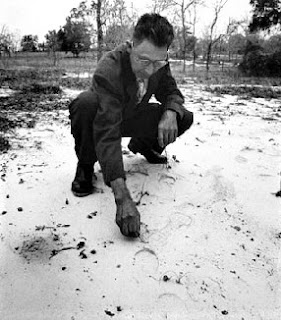 John F. Reeves points out what he considers to be alien footprints near his property in Brooksville, Florida.

A man named Reeves was the primary witness in a now famous Brooksville, Florida UFO case. As Jerome Clark has written: “A man so obscure as to be barely known to most other residents of the rural area where he lived, John F. Reeves, 66, became the focus of international attention in 1965, when he reported an encounter with a UFO and its occupant.”
Contactees Bryant and Helen Reeve reached celebrity status in the 1950s after writing their book, Flying Saucer Pilgrimage. Much has been written of the tragic coincidences whirling around the lives of the actors (George Reeves and Christopher Reeve) who played the television and movie Superman (a fictional character who was an alien come to Earth to assist humans) or the “superman” (Keanu Reeves) in The Matrix.
There is a reason it’s called the Name Game.Mothman and Other Curious Encounters (NY: Paraview, 2002) 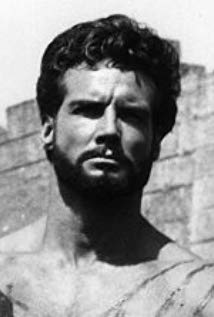 Jay Reeves, 39, was one of the first people on the scene after the collapse. He tried calling 911, but all the lines were jammed. Then, he heard the sounds of children’s screams from the school bus.
“I opened my car door and was greeted by the screams of lots of kids. Screaming kids are good. That means they’re alive and full of a lot energy,” said Reeves, a trained paramedic and the public safety coordinator for the Minnesota American Red Cross.Associated Press, August 2, 2007. 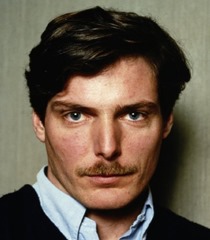 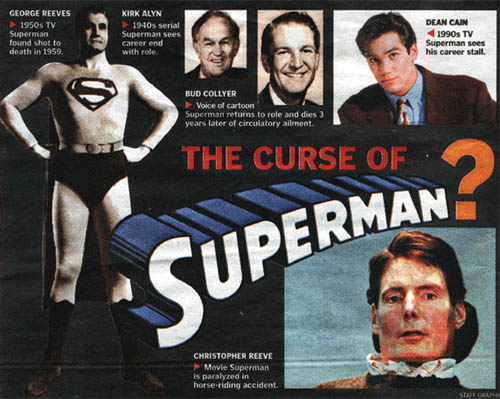 After lawmakers voted to reopen the government, things took a bizarre turn on the House floor. A congressional stenographer named Dianne Reidy had to be removed from the House floor after she took the microphone at the front desk, and began noting things like  about the Freemasons and the Constitution. She said the U.S. is not “one nation under God."

“They go against God!” the woman exclaimed. “You cannot serve two masters. Praise be to God, Lord Jesus Christ!”

Lawmakers observed what was happening, at first, in stunned silence. A representative from Texas told the AP, "She had a crazed look on her face," reported KXL 101 FM News. 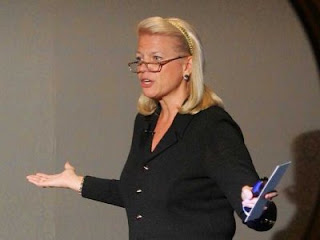 Within twilight language decoding, it should be pointed out that I have previously noted the importance of the hot name game among Fortean and anomalistic phenomena of "Reed"/"Reeder"/"Reeves" and, according to John A. Keel, in ufology and demonology, with "Reeves"/"Reaves." The name, of course, has been associated with the tragic lives of various "Reeves" who have played Superman on television and in the movies, and the Superman-like roles of Keanu Reeves in The Matrix and The Day The Earth Stood Still.

The name "Diane Reidy" would be merely another form of the Reeves/Reed thread.

Curtis Reeves, Jr., 71, a retired Tampa Police Captain was arrested and held without bail for shooting a man and his wife after an apparent argument over texting while at a Wesley Chapel, Florida, movie theater.
At the Monday afternoon showing of the film Lone Survivor, Reeves and his wife were sitting behind another couple, Chad and Nicole Oulson, watching the previews, when Reeves became agitated with Chad for texting before the movie began.
At the Wesley Chapel-January 13th screening of Lone Survivor an argument broke out between the couples, popcorn was thrown, after which Reeves reportedly left the theater, came back, took out a gun and fired at Oulson and his wife. Officials said Nicole tried to block the bullet, resulting in a gunshot wound to her hand, before Chad was struck. And killed. 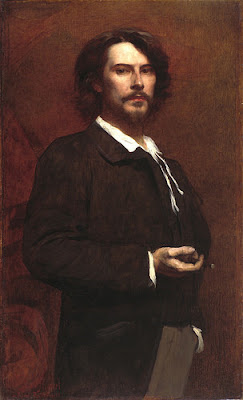 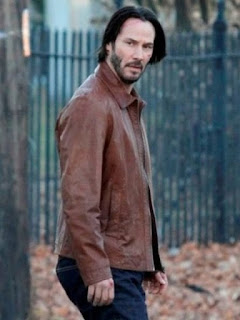 Whitley Strieber pre-recorded an episode with me, Loren Coleman, for his Dreamland podcast. 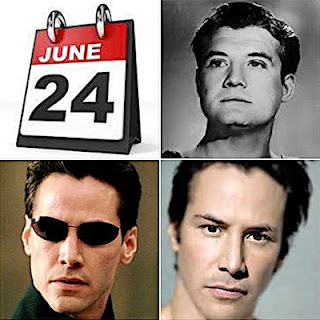 As I told Whitley, Reeves is one of those names that appear to have a magnetic attraction to UFO incidents and "Superman" cultural themes. John Reeves is a name linked to Brooksville, Florida UFO sightings, Bryant and Helen Reeve travelled the US in search of "the Saucerers," Keanu Reeves has been linked to Polish UFOs, and John A. Keel spoke of the importance of the name "Reeves" in his writings. 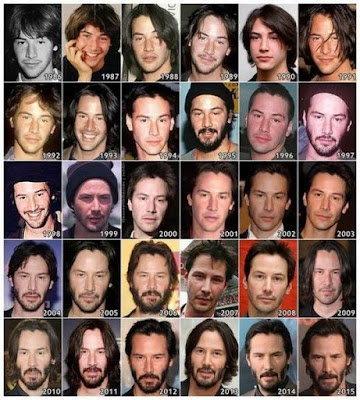 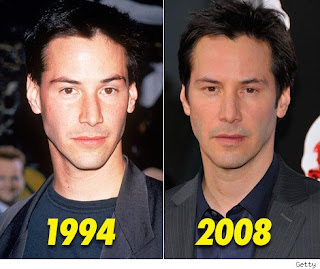 Reeves is one name. We know there are others.


My past postings on other "Name Games" at the Twilight Language:

The word Aurora (Colorado = "Red Dawn") has been discussed extensively throughout this blog, since July 20, 2012.