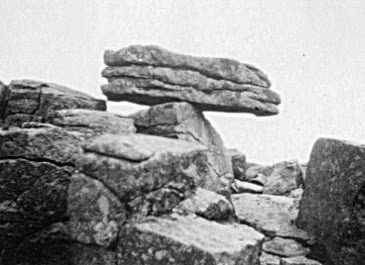 A mass killing, which happened on Monday, had the "coincidental" detail that one of the victims was a researcher of mass shootings.

The place name of where this event happened caught my synchromystic attention. There appears to be a none-too-subtle name game occurring currently.

In a breaking news item for Monday, July 14, 2014, the target location was Logan, Utah.


A Logan man forced his way into an apartment shortly after midnight Monday, killing a former girlfriend and another man before breaking into an apartment of a second man and killing himself, police said.
Investigators say Jared Jay Tolman, a member of the Utah National Guard, was apparently jealous over two men who liked his ex-girlfriend.
Tolman, 23, of Logan, kicked in the door of an apartment at 636 E. 500 North and shot MacKenzie Madden, 19, and Johnathon Jacob Sadler, 25, multiple times with a rifle, police said. About 45 minutes later he broke into an apartment at 1693 N. 400 West, where he took his own life.
“Basically there were three boys all interested in the same girl,” said Logan Police Lt. Rod Peterson. "Mr. Tolman is one of the three men that is interested in MacKenzie, and I’m not sure he was particularly fond of whatever relationship Johnathon had with MacKenzie."

Tolman then went looking for another male friend of Madden's in another apartment, did not find that individual, and killed himself.


Tolman recently graduated from USU and was serving in the Utah Army National Guard. This was his initial enlistment. He was assigned to the 19th Special Forces Unit, General Support Battalion, said National Guard spokesman Lt. Col. Stephen Fairbourn. Tolman had duties of laundry and equipment handler at the time of his death. Tolman was in the process of getting out of the National Guard, he said, but the paperwork had not been completed.
The weapon used in the killings was a personal one that Tolman owned and not a government or military issued weapon, according to police.


Madden was a student at Utah State University, working toward a bachelor's degree in both sociology and psychology with a minor in criminal justice and a certificate in law and society area studies, according to her LinkedIn page.
Logan police confirmed that Madden interned with the department during 2013 and compiled research on active shooter situations. She graduated from Hillcrest High School in 2011. 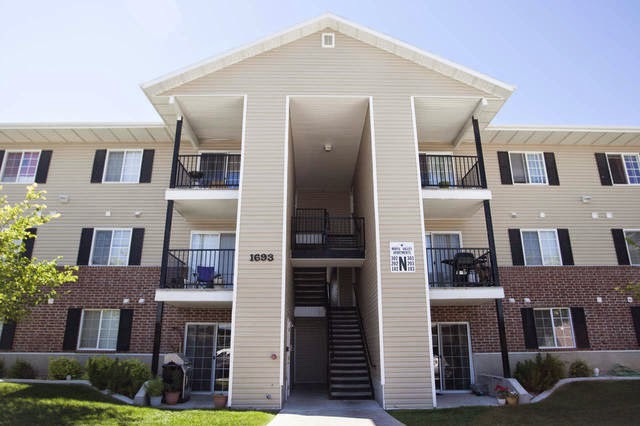 Even today, another Logan incident occurred. In Chicago, Illinois, a driver struck a pedestrian walking in the Logan Square neighborhood, in the 2700-block of North Hamlin Avenue, around 12:15 a.m., Wednesday, July 16, 2014. After a brief chase, police arrested the hit-and-run driver near West LeMoyne Street and North Monticello Avenue in the city's Humboldt Park neighborhood, about two miles from where the individual was hit. The victim was taken to Illinois Masonic Medical Center with non-life threatening injuries. He is expected to recover. 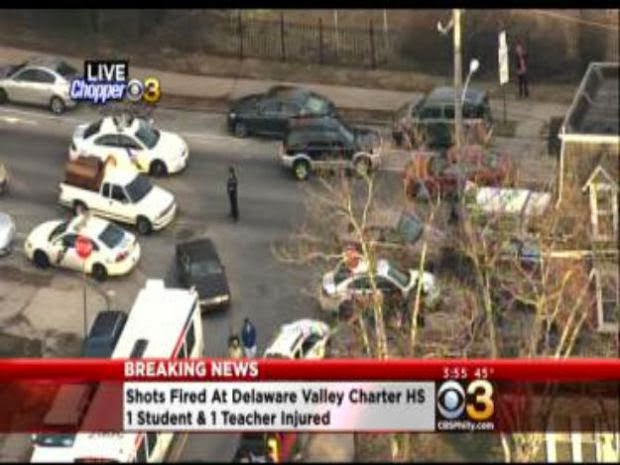 Another high profile story- with links to Logan - happened on July 9, 2014, when Ronald Haskell shot and killed most of a Morman family in Spring, Texas, including 39-year-old Stephen Robert Stay; his wife, 33-year-old Katie Stay; and their four children: Bryan, 13; Emily, 9; Rebecca, 7; and Zachary, 4. Haskell had previously lived and had domestic violence situations occur between himself and his then-wife (Melannie Kaye Lyon) in Logan, Utah (a Mormon community). Haskell lived in Logan, Utah, from July 2006 to November 2013, mostly with his then-wife.

The town of Logan (Utah) was founded in 1859 by Mormon settlers sent by Brigham Young to survey for the site of a fort near the banks of the Logan River. They named their new community Logan for Ephraim Logan, an early fur trapper in the area.

On Friday, January 17, 2014, two students were wounded at 3:20 pm, during a shooting inside the Delaware Valley Charter High School, 5201 Old York Road, Logan, Pennsylvania. An 18-year-old female student was shot in the arm. The same bullet then entered a 17-year-old Tyler Lewis's shoulder. Both victims were taken to Albert Einstein Medical Center and survived. The alleged shooter is Raisheem Rochwell.

The Name Game and Logan

In the 1970s, in Fortean Times, I first wrote an article about the "name game." I then extended my thoughts on this matter in my book Mysterious America (starting in 1983, through the revised edition of 2007), I highlighted in one chapter, the "Name Game," adding to the historically gathered examples.

I had first noted,

I've noticed, of late, that the name game is focussing on the moniker "Logan," and it is intensive, including mass shootings, especially for Utah. 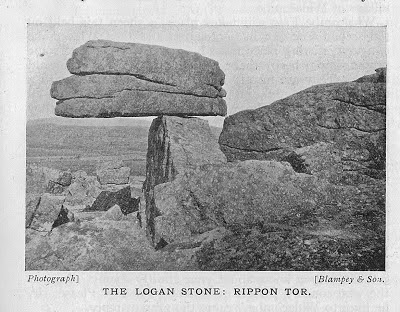 "Logan" is another one of those words. Rocking logan stones are a part of ancient megalithic research. My brother [Jerry Dale] and I interviewed the Lowe family about the big birds' attempted abduction of Marlon from their front yard, in Logan County, Illinois. Another Logan County, this one in Colorado, has had an unusually high number of cattle mutilations and one 1975 mystery helicopter report. Logan County, Colorado, also has had an 1897 airship account, as has Logan, Ohio. Loganville, Wisconsin, sits but a stone's throw from the woods around Baraboo, said to be haunted by ghost elephants. A lake monster supposedly made an 1835 appearance in Logansport, Indiana. Logan Peak, near Huntsville, Alabama, the location of UFO, Bigfoot and mystery explosion reports, is a short distance north of Hobbs [="devil's"] Island. Logan, Kansas, saw some unexplained bird deaths in 1978. Logan, Utah was frequented by UFOs during the late 1940s and early 1950s. A May 1, 1954, flash of light was followed by an explosion and huge crater in Logan, Utah. In the 1980s, women were disappearing from Boston's Logan Airport and thus ending this list unended. Mysterious America: The Ultimate Guide to the Nation's Weirdest Wonders, Strangest Spots, and Creepiest Creatures, 2007.

Now in 2014, the Logan under a synchronicity microscope seems to be the Mormon community with that name in Utah.

Logon = guardian of the gateways

Vatican claims: 'Right to die will give way to duty to die'

Humorous now that I think about it. I was just in Logan, Utah the weekend before you wrote this. Brother-in-law and I were walking thru the Walmart when a display of Monster energy drink "blew up", dropping cans all over the floor, for no reason. There was no one near the display but we were several feet away.

No real connection except Monster and Logan.