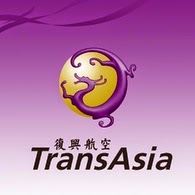 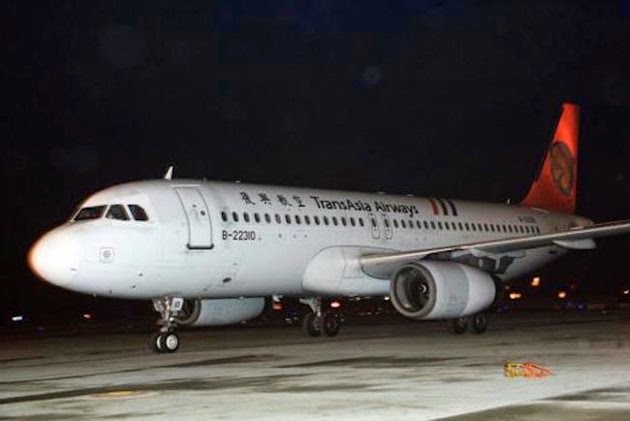 At least 11 other people were injured in the crash of the twin-engine turboprop ATR 72 plane, which happened outside Magong airport at about 7 p.m. local time, Taiwan's Central News Agency reported. 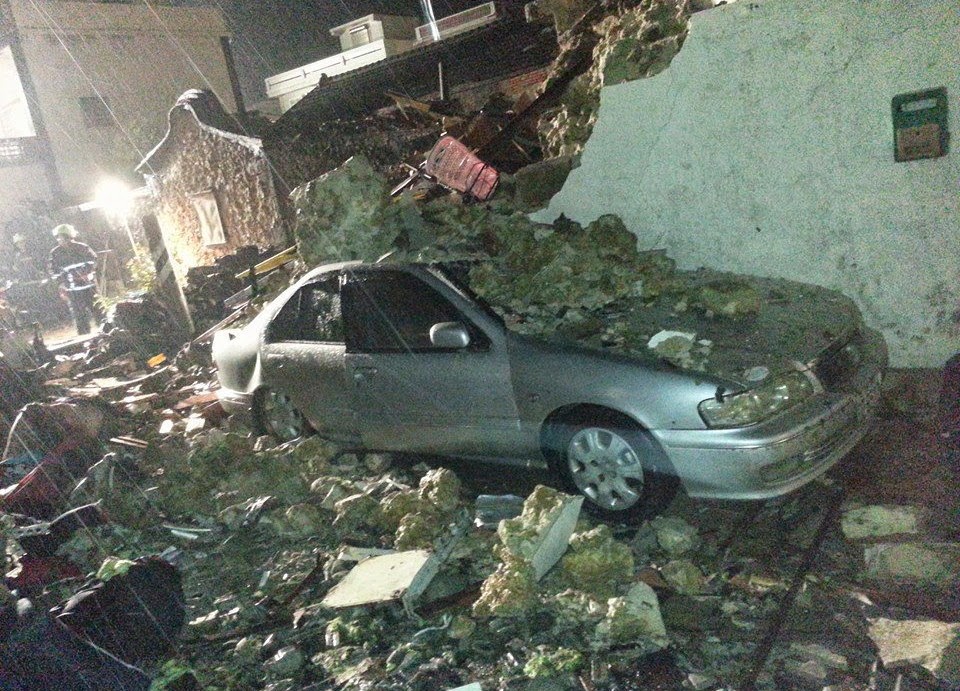 The cause of the crash wasn't immediately known. But weather appears to be a factor. Typhoon Matmo slammed into Taiwan on Wednesday with heavy rains and strong winds, shutting financial markets and schools. Typhoon Matmo (international designation: 1410, JTWC designation: 10W, PAGASA name: Henry) was a tropical cyclone which struck Taiwan. It was the tenth named storm and the fourth typhoon of the annual typhoon season.

The GE 222 had taken off from Koasiung, Taiwan, CNA reported.

On May 25, 2002, China Airlines Flight 611, a Boeing 747-200 aircraft flying from Taipei, Taiwan to Hong Kong disintegrated and exploded over the Penghu Islands. The wreckage slammed into the Taiwan Strait, a couple of miles off the coast. All 225 passengers and crew on board were killed.

The Penghu islands are off the main Taiwanese island's west coast. The Penghu Islands, also known as the Pescadores Islands (from Portuguese "fishermen") are an archipelago off the western coast of Taiwan in the Taiwan Strait consisting of 64 small islands and islets. In the 15th century, the Ming ordered the evacuation of the islands as part of their maritime ban. When these restrictions were removed in the late 16th century, fishing communities were re-established on the islands, so that passing Portuguese mariners named the islands the "Pescador" (fisherman) islands. Named Peng-Hu in Chinese with the meaning "peaceful lake," this string of islands is also known to the world as the Pescadores Archipelago, or the Fishermen's Islands, located between Taiwan and the Mainland China. 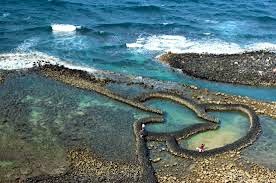 The landmark fishtrap of the Pescadores.

The coat of arms for Penghu County - in essence, a stylized trident, showing oceans ways for the watery-named islands.

Support the time it takes to write this unique blog.

So... another Trident, then? (The Penghu coat of arms)

Concerning Xixi and Flight GE 222 :
Amanda Miller (aged 22) was one of the cop killers at the CICI's Pizza/Walmart shooting in Vegas.

Also, Xi is a letter in the Greek alphabet. The upper-case version is drawn as 3 unconnected horizontal lines.

"Garudas are the great golden-winged PENG birds. They also have the ability to grow large or small, and to appear and disappear at will. Their wingspan is 330 yojanas (one yojana being 40 miles long). With one flap of its wings, a Peng bird dries up the waters of the sea so that it can gobble up all the exposed DRAGONS. With another flap of its wings, it can level the mountains by moving them into the ocean.

Alsao, an argument can be made that Malaysia Airlines logo is a garuda.