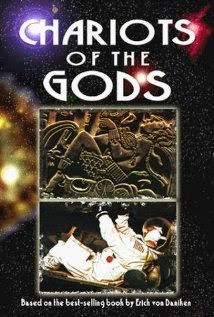 Director/screenwriter/producer John Fasano, 52, died in his sleep on July 19, 2014, in Los Angeles. He was in the midst of adapting Erich Von Daniken's Chariots of the Gods into a major motion picture. 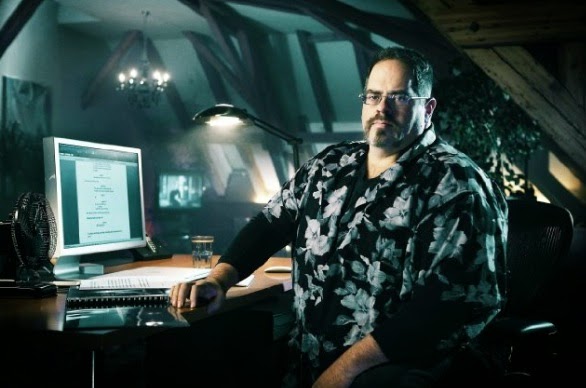 Fasano is shown writing Chariots of the Gods, in Austria, on December 22, 2010. 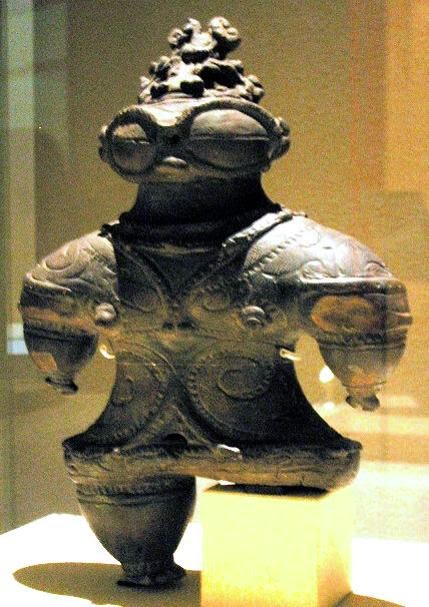 Statue from the late Jōmon period (1000 - 400 BC) in Japan,
interpreted by Von Daniken as depicting an alien visitor.

Fasano began his film career unofficially at the age of 8 when he was asked to take coffee to Ben Gazarra on the set of John Cassavettes' Husbands while it was shooting in his hometown of Port Washington, New York. Strongly bitten by the film making bug, Fasano immediately started making 8mm films using armatured clay and Aurora models.

After graduating SUNYCollege at Purchase in 1984, Fasano used his artistic talents art directing for magazines such as Muscle and Beauty, Race Car & Driver, Wrestling Power and OUI. He also found work painting the one sheet posters for Grindhouse films such as Tenement (Slaughter in the South Bronx) for legendary exploitation film producers Roberta Findlay and Walter Sear. Fasano rewrote and acted in their film Blood Sisters. His work impressed All in the Sex Family producer Jack Bravman, who contracted Fasano to write and work on the infamous Zombie Nightmare, starring Adam West and a young Tia Carerre. Fasano ended up also producing and assistant directing the film, as well as appearing in it as the character "William Washington."

John Fasano's film career then began in earnest with the producing and directing of the now Cult Classic horror films, Rock 'n Rock Nightmare and Black Rose (Synapse DVD).  He then moved to Los Angeles, where he wrote the hit films Another 48 Hours (for director Walter Hill, Paramount Pictures), Alien 3 (20th Century Fox), Universal Soldier: The Return and Darkness Falls (for Sony Pictures), and Shaolin (for Disney).  He was a producer on Rapid Fire (Fox), Ginostra (Canal Plus), Tombstone (Hollywood Pictures), and Sniper: Reloaded and Hostel: Part III (Sony).

He also did television projects including F/X: The Series (Rysher), and Mean Streak and The Legend of Butch & Sundance (Showtime). He wrote The Hunley and WGA nominated teleplay for The Hunchback (TNT)

Fasano wrote Saving Jessica Lynch (NBC) and the Tom Selleck hit Stone Cold (CBS). Fasano directed the television movies Murder at the Presidio (USA) and A Family Lost (Lifetime). He directed ten episodes for the first and second seasons of the kid’s action show Kamen Rider: Dragon Knight (CW4Kids Network). Fasano has even made inroads into the New Media by creating and writing the Sony/Crackle Woke Up Dead series starring Jon Heder. 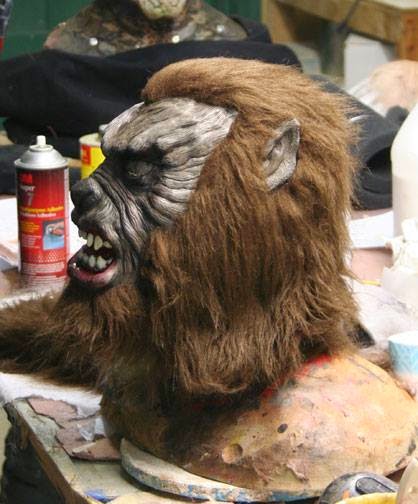 Fasano was a movie monster fan, made Halloween masks of his own (here's one from 2005), and had an impressive collection. 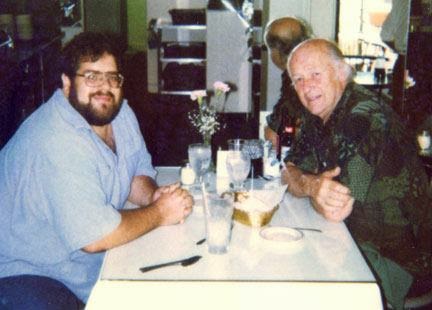 I was led here rather randomly by another site that I can not recall anymore. Once here, I was immediately drawn into the Trident Synchronicity article. I had previously been drafting a few blog posts of my own for the late director John Fasano. I immediately recognized an instance of trident synchronicity in my life, and became a bit spooked. I clicked the older posts button and immediately saw your post about John Fasano, and my jaw dropped. Though unmentioned in your write up, this synchronicity spooked me even further. In John's 1987 film The Edge of Hell (aka Rock 'N Roll Nightmare) heavy metal singer Jon Mikl Thor plays a character named "John Triton." His band in the film is called "The Tritonz." The climax of the movie involves Beelzebub emerging to do battle with Thor. Thor then reveals himself to in fact be the Angel Triton himself, and subsequently defeats the devil with a little arm wrestling and a trip. Not really sure if that's a good or bad Triton omen, but the synchronicity of that was a little too much for me not the leave this comment. Hope that's sufficiently synchronistic.