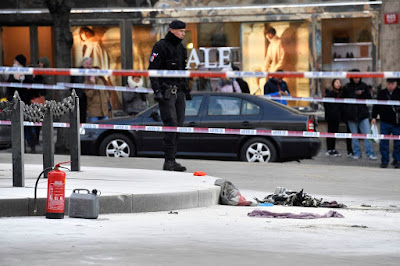 A man set himself on fire in a central Prague square on Friday, January 18, 2019, as Czechs marked the 50th anniversary of a student’s self-immolation in protest at the Soviet invasion that crushed the Prague Spring. 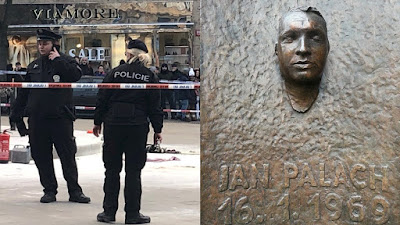 The unidentified man was taken to hospital after bystanders doused the flames that enveloped him in the same spot at the elevated top of historic Wenceslas Square where Jan Palach set himself ablaze in January 1969.

“According to initial information, a man born in 1964 poured an inflammable liquid on his body and set himself on fire,” Prague police said on their Twitter feed.

The immolation victim was placed in an induced coma and taken to the hospital. 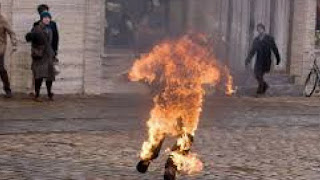 Jan Palach, a student at Charles University in Prague, startled passersby by pouring a liquid over his body at about 3 P.M. on Thursday, January 16, 1969, and then setting himself ablaze. The twenty‑one‑year‑old student chose the statue of Wenceslas, the Czech hero saint, as the site of his protest in Prague. I extensively discussed this incident in the immolations chapter of The Copycat Effect, and share these details here. 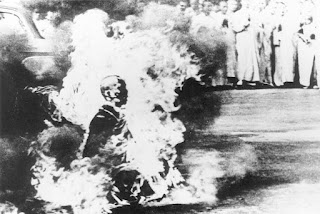 The book details immolations since the Vietnam war era protests, such as by Buddhist monk Thich Quang Duc who set himself on fire. He received widespread media attention.
Posted by Loren Coleman at 12:48 PM