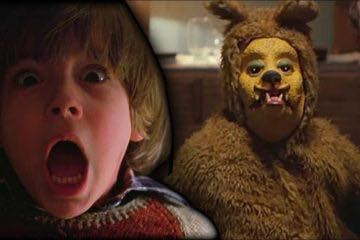 Will 2019 make people lose their minds in the sync world? It is starting off fast and furious.

On January 2, 2019, the death of three Caucasian male celebrities - each of whom used "nicknames" - each of who died at the age of 76, all occurred on the same day. 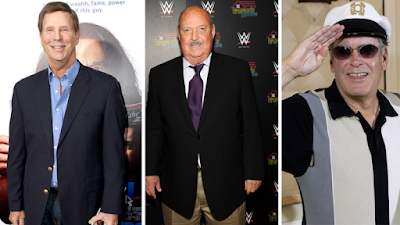 "Fans notice 'spooky pattern' of celebrity deaths," writes Yahoo Australia, and a tweet alert about the story flashed across sites like The Anomalist.

Okerlund was born Eugene Arthur Okerlund in Sisseton, South Dakota, on December 19, 1942. Okerlund was given the nickname "Mean Gene" by Jesse "The Body" Ventura.

Dragon was born Daryl Frank Dragon in Los Angeles, on August 27, 1942. Dragon's familiar image and stage name came from his time as a keyboard player with The Beach Boys from 1967 to 1972. Beach Boys lead singer Mike Love gave him the nickname "Captain Keyboard," and it stuck; Dragon began wearing a nautical captain's hat to go along with the name. 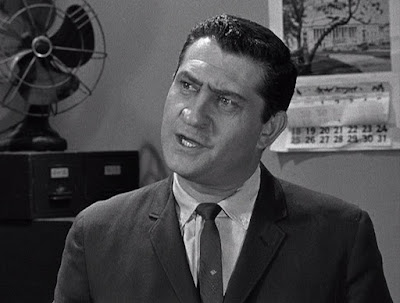 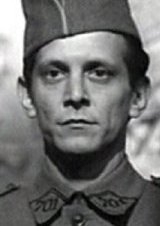 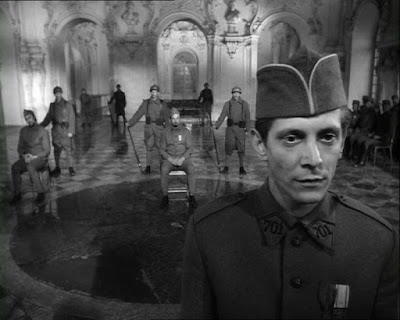 Joe Turkel, who is still alive, was also in Paths of Glory. Turkel, it may be recalled, was "Lloyd" in The Shining (1980). 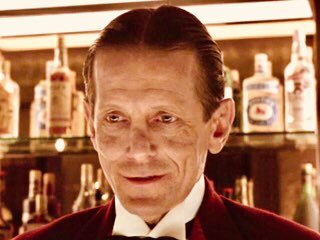 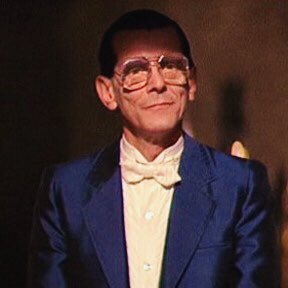 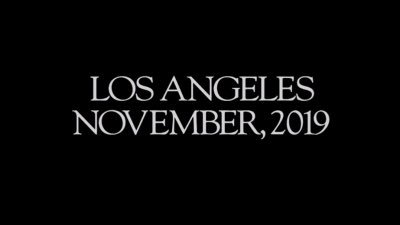