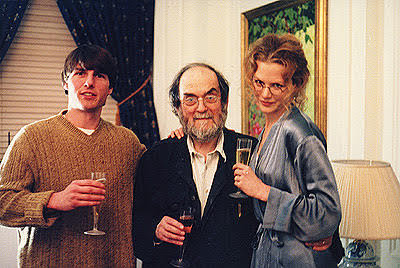 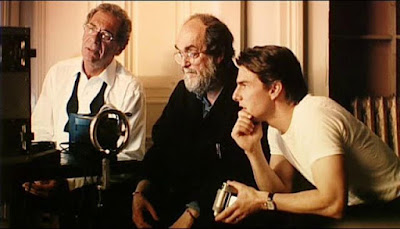 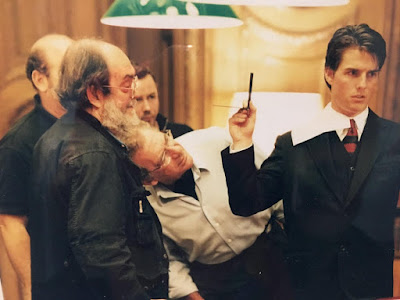 The movie awards season begins on January 6, 2019, with the Golden Globes. I wonder how Stanley Kubrick will be involved. At the British Academy Film Awards on February 10, 2019, the link is quite clear: The Stanley Kubrick Britannia Award for Excellence in Film is bestowed.

Do you recall the Overlook Hotel ad during the 90th Academy Awards, in 2018?

"Creepy scenes play off plot points from [The Shining], including a hotel manager inspecting a door that’s been shattered to smithereens (from an axe by the looks of it). The faux spot faux-wraps with the number (833) 888-0237....The true advertiser [was] the Academy Museum of Motion Pictures, a new museum dedicated to the art and science of movies that will be opened in Los Angeles in 2019 by the Academy of Motion Picture Arts & Sciences (which runs the Oscars)." Source.

Will Stanley Kubrick be remembered overtly or covertly at the movie award shows, such as the Golden Globes, British Academy Film Awards, the Independent Spirit Awards, and the Academy Awards?

This is the 20th anniversary year of the release of Eyes Wide Shut and the death of Kubrick (1999). 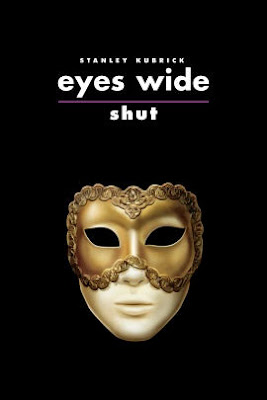 #Cryptokubrology is alive and well, and people are thinking about the "twilight language" that Kubrick left behind for us to ponder...all the time.

If you haven't seen the following YouTube selection, take a moment to watch it (with the sound on, as the music is beautiful):


Will Cryptokubrology haunt the memorials? 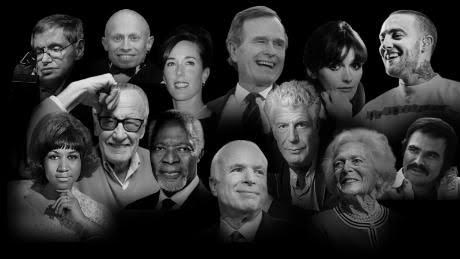 The Golden Globes usually do a memorial reel to recall those who died during the last 12 months. Will R. Lee Ermey be included? 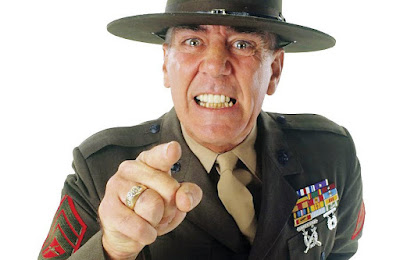 The first major cast member of Full Metal Jacket (Stanley Kubrick, 1987) who died was R. Lee Ermey. He was nominated for a Golden Globe as Best Supporting Actor for his role in that movie. Born March 24, 1944, Ermey passed away on April 15, 2018. 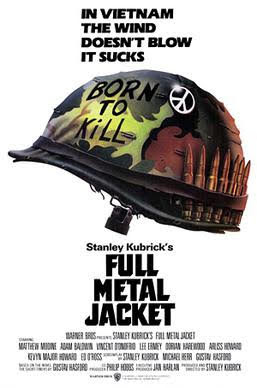 Will you be watching? With your eyes wide open? 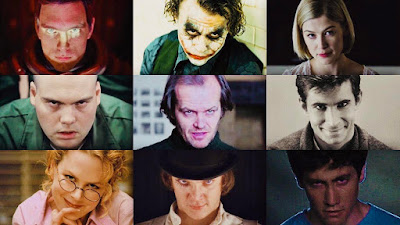 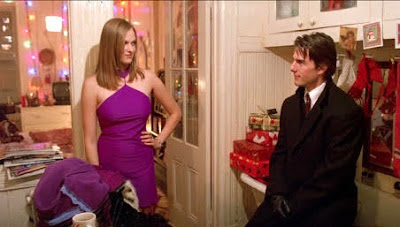 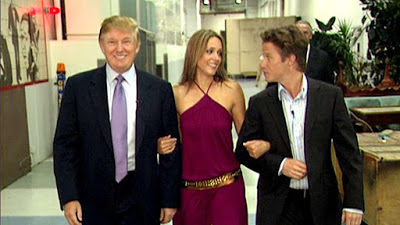 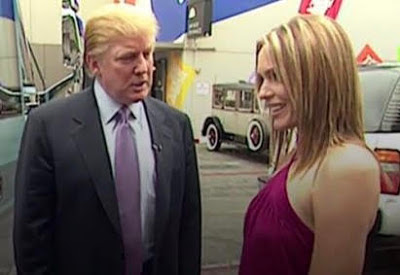 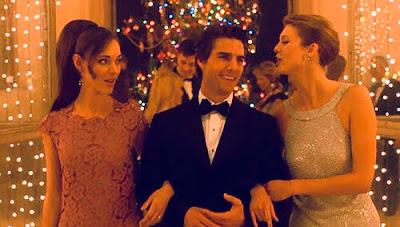