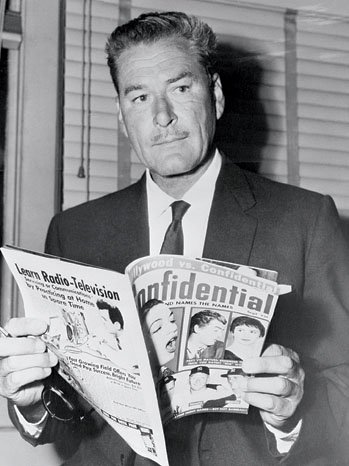 The Irish origins of the surname Flynn issue from an Anglicized form of the Gaelic Ó Flainn (descendant of Flann). The name is derived from flann (red), and thus hence, the “red-haired one."

The infamous Errol Flynn made Flynn as a surname well-known, and may have been the most popular Flynn (before recent events). Born in 1909, Errol Flynn was an Australian-American movie star known for his romantic swashbuckler film roles as well as his over-the-top, overt playboy lifestyle. There were some allegations of sexual misconduct (with underage females and contemporary males) against him before and after his early death. 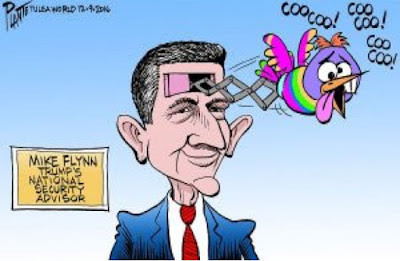 In 2017, the surname would become more associated with "Michael T[homas] Flynn, the national security adviser, [who] resigned on Monday night [February 13, 2017] after it was revealed that he had misled Vice President Mike Pence and other top White House officials about his conversations with the Russian ambassador to the United States." Source.

The saying "In like Flynn" is a slang phrase meaning "having achieved a goal or gained access as desired." It may be in reference to Errol Flynn (d. 1959) because of his reputation for womanizing and an alleged closeted gay lifestyle. The folk etymology of the phrase often asserts the phrase has sexual origins.

According to Errol Flynn: The Untold Story (1980) by Charles Higham, the "swashbuckler crossed swords" (allegedly enjoyed gay relationships) with Tyrone Power, Howard Hughes and Truman Capote. Flynn-defenders assert Errol Flynn was not bisexual, and not a Nazi spy who met Adolf Hitler. The Australian-born star, who was known for his anti-Semitic views, allegedly worked undercover for the Germans during the Spanish Civil War, according to Higham.  In 1981, Flynn's daughters, Rory and Deirdre, unsuccessfully sued Higham.

Some theorists talk of "in like Flynn" being coined from practices among spies. 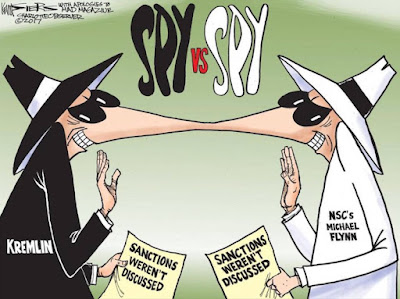 The reality of what was to become this week's news in this current Mike Flynn saga became predictable via recent political cartoons. 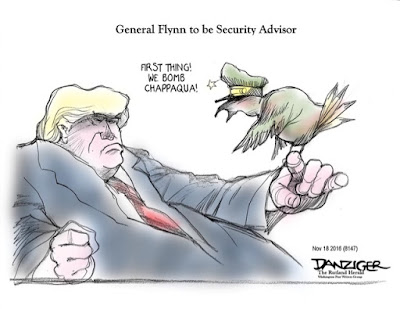 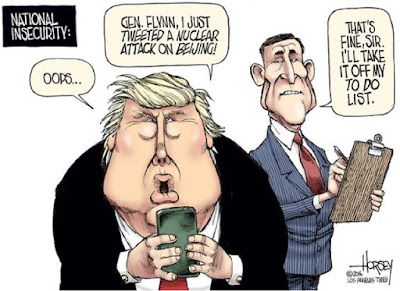 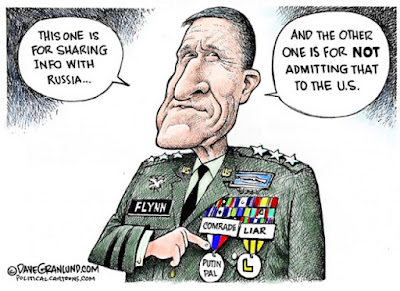 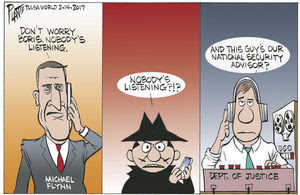 Is Michael Flynn's "resignation" a "red dawn" event? Is there more fires coming? 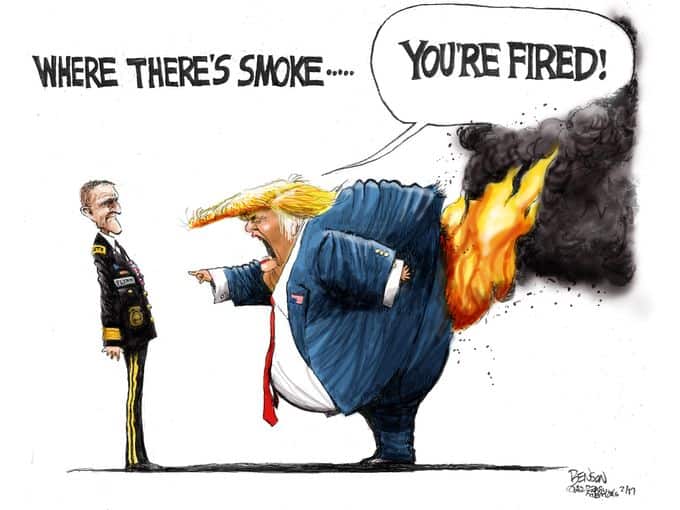 In the show "Timeless" there is a man name Flynn who uses a time machine to go back in time to change world events.